The controversial £14.95 charge for top-flight pay-per-view matches was suggested by the Premier League, the boss of BT Sport has said.

The league and its broadcast partners have been heavily criticised over the pricing of the games, which was announced following a meeting last Friday, with the Football Supporters’ Association urging them to reconsider.

The matches concerned are those happening in the remainder of this month which had not been selected by Sky Sports or BT for regular live broadcast, and would otherwise not have been available at all to fans who remain barred from attending matches due to the coronavirus pandemic.

Premier League chief executive Richard Masters said on Wednesday that the pay-per-view price was ‘defensible’ and that the broadcasters were ultimately the price-setters in any case.

Marc Allera, the CEO of BT’s consumer division, said the price had been suggested by the Premier League and that his company was simply covering costs in screening these games.

‘We had a suggested retail price which was suggested to us by the Premier League,’ said Allera, who was speaking as EE announced that its customers will be among the first to gain access to Match Day Experience, a new set of immersive viewing features on the BT Sport app.

‘We also have a cost that they’re charging us for those games. We’re certainly not making significant amounts of money out of this, we’re pretty much just covering our costs to put these games on.’ 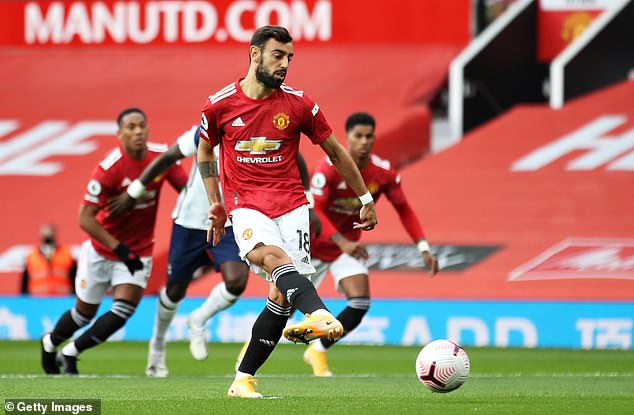 Allera appeared to suggest that the Premier League’s ‘intent’ was to use some of the money generated from pay-per-view sales to assist clubs further down the pyramid.

‘I think the intent of the Premier League to put these games on was to get some money moving into some of the clubs and leagues that are struggling and I think that’s a good intent, and that’s reflected in the price that they’re charging us,’ he said.

‘The vast majority of that £14.95 is the cost price to us of that game. Our objective is to help the Premier League and the football ecosystem. Whether it’s a few thousand or a few hundred thousand it is still money that is going back into football and we’re pleased to be playing our part in that.’

It is understood the Premier League has yet to decide how to split any revenue generated from the pay-per-view matches. 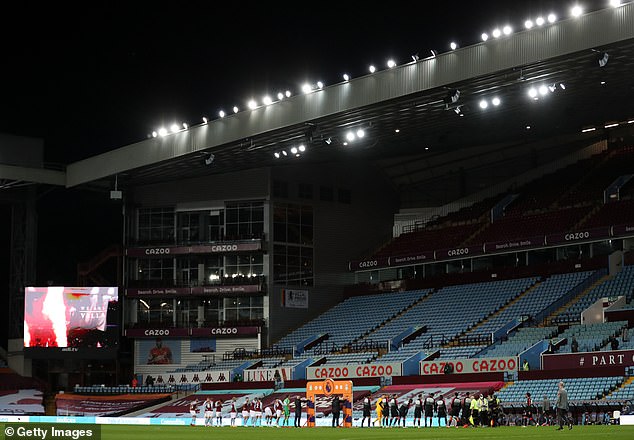 On Wednesday Premier League clubs rejected Project Big Picture plans which if adopted would have placed greater power in the hands of the so-called ‘big six’.

The league said when the PBP plans first emerged on Sunday that they feared they would have a ‘damaging impact’ on the game, and on the ‘vibrant, dynamic and competitive league structure that drives interest around the globe’.

Allera said that for a rights holder like BT, that unpredictability – such as Liverpool being hammered 7-2 by Aston Villa on October 4 – was one of the Premier League’s most attractive features.

‘Wherever you go across the world, every time there is a Premier League game on a weekend it doesn’t matter who’s playing, top of the league versus bottom of the league, you still don’t really know what is going to happen,’ he said.

‘Look what happened last week when you had the champions absolutely thrashed hands down.

‘Who would have expected 13 goals scored against Liverpool and Man United in one weekend? In particular at the moment it is an incredibly volatile and unpredictable season which is making it very competitive viewing.’

:: Match Day Experience on the BT Sport app, the UK’s most immersive sports viewing service, will be inclusive for new customers taking the Full Works iPhone plan with the new 5G iPhone. Visit ee.co.uk for more from October 16.