The Premier League have been reassured there are no firm plans to strip them of the fourth automatic Champions League place ahead of a crucial meeting of the leading European Leagues on Thursday.

The Premier League are understood to have told Olsson that they were ‘surprised and disappointed’ by the proposal, which appears to have brought an immediate back-track before the European League’s General Assembly in London. 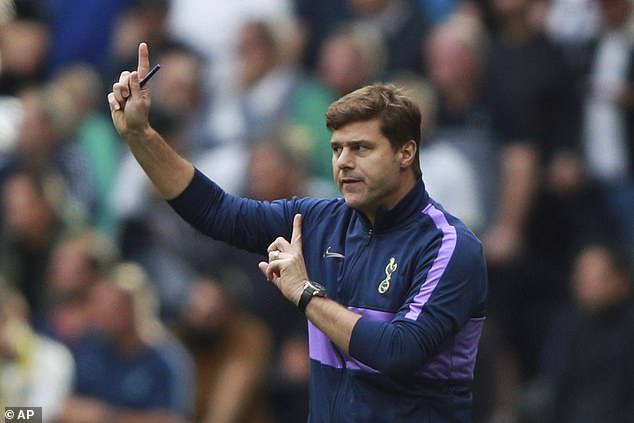 Olsson is understood to have reassured the Premier League that there are ‘no concrete proposals’ to alter the Champions League qualification mechanism at this stage, which has mollified them.

This is just the second season in which the four biggest European leagues have been given four automatic slots, rather than the fourth team having to qualify for the group phase through a play-off round, and any change would also be opposed by LaLiga, Serie A and the Bundesliga. 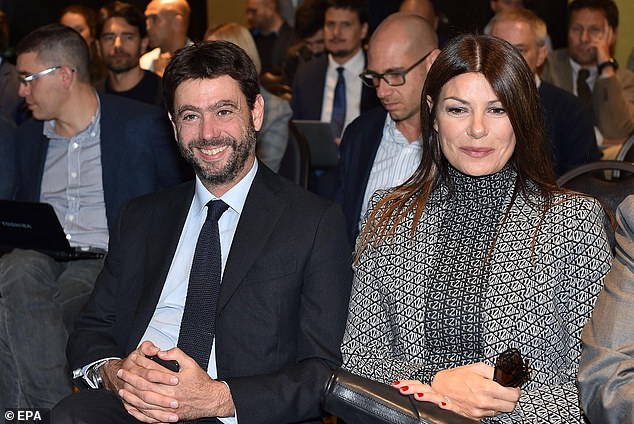 Olsson is a key ally of the Premier League’s in their attempt to thwart a proposed reform of the Champions League led by Juventus chairman Andrea Agnelli, with the European Clubs Association which he also leads wanting to expand the competition from 17 to 21 matches for the finalists.

The European League’s group are also opposed to this idea and have welcomed co-operation from the Premier League ahead of Thursday’s meeting, which will also involve representatives from fan groups and the international players’ union FIFPro.

Olsson’s other proposal of scrapping the ‘historical co-efficient’ element of Champions League revenues – worth £27m to Chelsea and £90m in total to the four English clubs taking part – is understood to be less contentious.

While the Big Six are able to benefit from the extra income if they qualify they recognise that any expansion of the Champions League would have a negative effect on income levels going forward so are prepared to compromise. 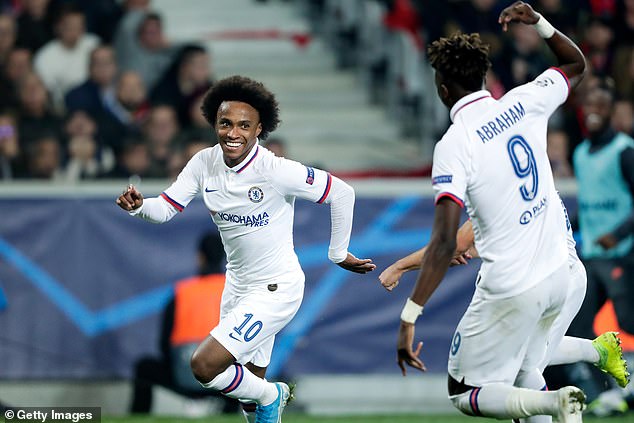