Price of life-changing drug for college senior’s rare disease hiked from free to $375,000

The medication that kept Will Schuller running and playing soccer despite his rare nervous system and muscle disorder used to be free.

Now, it costs his family upwards of $375,000 before insurance for a single month’s supply of the drug, they told NBC.

With a tiny tweak to its formula, the small pharmaceutical outfit, Catalyst became the exclusive owner of the drug formerly known as 3,4-DAP, gave it a fancy name (Firdapse) and an even fancier price.

Will’s family was floored – and devastated – by the astronomical increase, as was Senator Bernie Sanders, who has written to Catalyst, pressing the drug maker to justify the price hike.

Will Schuller, a college senior, has been battling a rare, debilitating disease since 2014. The medication that allows him to walk and go to school has gone from free to $573,000 a month after a drug company made a slight tweak to the formula and hiked up the price 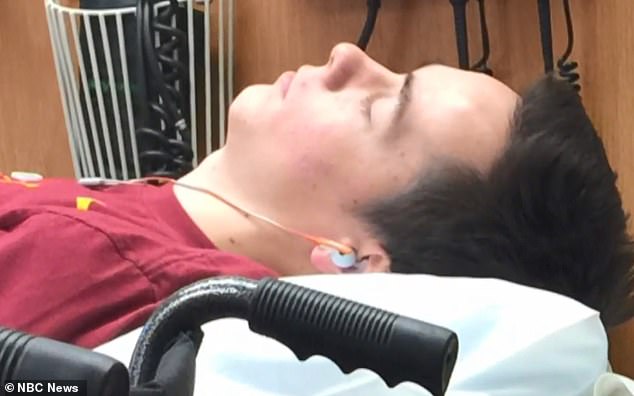 If Will can’t afford his medication, he will be at best reliant on wheelchair, and may not even be able to hold his head up on his own

Will has always been the athletic type, excelling at soccer and a natural-born runner, everyone knew him as ‘this fit guy,’ he told NBC. But when he was an 18-year-old high school senior in Overland Park, Kansas, Will started to slow down – way down.

Within a few weeks, he couldn’t finish his runs. By the time a month had gone by, Will’s sister had to carry him up the stairs of the family home.

He was constantly, desperately fatigued that he couldn’t go to school.

No one could figure out what was ailing the high school senior who had been so active.

After six weeks and countless visits to doctors, Will was diagnosed with Lambert-Eaton Myasthenic Syndrome (LEMS).

LEMS only affects about one in a million people, including some 3,000 in the US.

It is a rare autoimmune condition that causes the body to attack itself, damaging nerve endings and cutting of signals through the nervous system that tell muscles to contract. 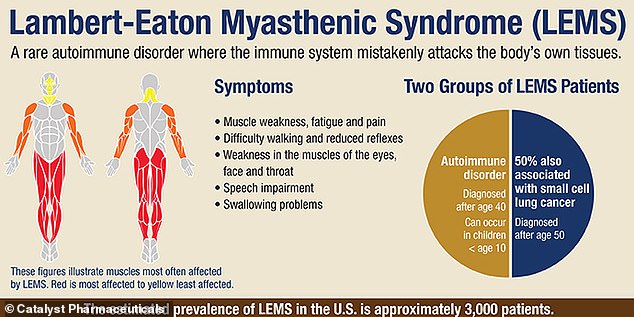 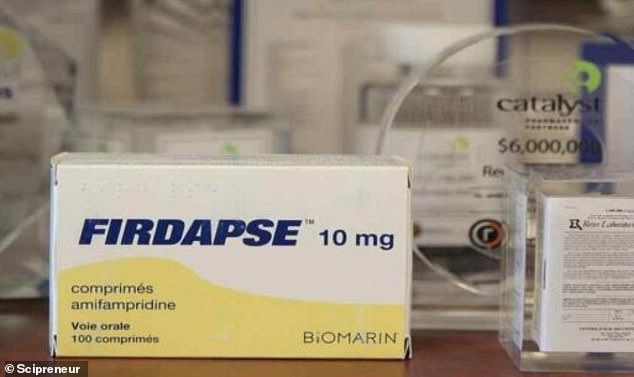 Now, Catalyst has added a preservative and gotten Firdapse approved. It sells prescriptions of effectively the same compound for $573,000 a month

Symptoms start in the legs, but can progress until people can’t walk, raise their arms above their heads and struggle to sit up or keep their heads up. Eventually, it can make it impossible to swallow, speak or breath and is closely linked to cancer, especially of the lungs.

Fortunately, there is a treatment – exactly one.

The drug was known only by the name 3,4-Diaminopyridine. No one gave it a more digestible name because its original maker, Jacobus Pharmaceuticals didn’t even get it approved by the FDA.

Instead, the compound – a pill – was made available to the few patients who desperately need it free of charge through the FDA’s ‘compassionate use’ program.

The drug was a life-changing for Will, instantly.

After he got his first dose at the Mayo Clinic, ‘he skips out to the lobby. And we skip on down to the next appointment,’ his mother, Ann told NBC.

‘And I’m with the wheelchair trying to follow him back down.

‘I don’t believe in miracles. But that was pretty darn close to one. … It was a miracle drug, for sure.’ 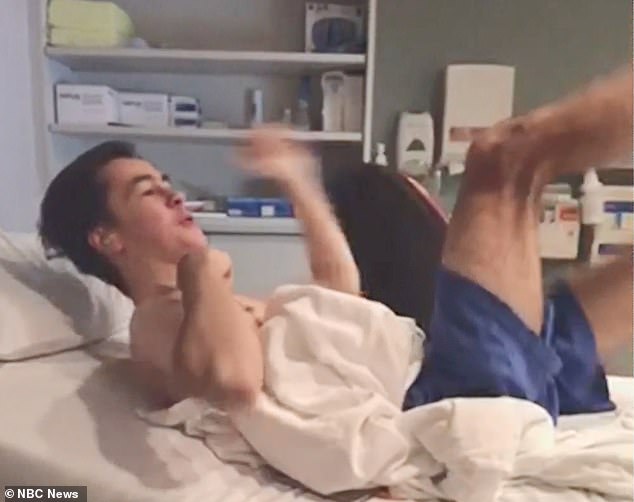 At the height of his suffering, Will couldn’t even walk up the stairs. Without consistent medication, he struggles to stand or even sit up 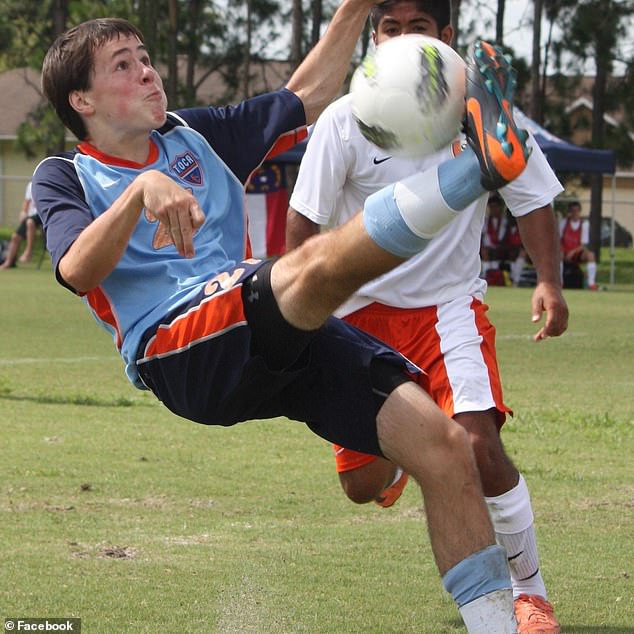 Will may not get back to playing soccer, but at least with access to his life-saving medication, he can walk and be self sufficient

For the last five years, Will has been able to live a normal life thanks to the drug. He moved away to go to school at the University of Tulsa, here he studies mechanical engineer.

If all goes according to plan, he’ll graduate in the spring.

But then Catalyst caught-wind of the life-changing compound.

The company added a preservative, got a patent and in May of last year the FDA agreed to review the drug for approval.

Now, they hold the exclusive rights to the drug they’ve dubbed Firdapse, the FDA’s approval and the power to charge, essentially, whatever they want for the drug, Senator Sanders has said.

The company insists that the price tag is completely ‘reasonable’ based on what the drug does and the market. 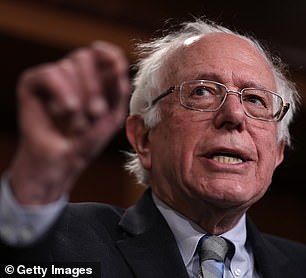 Senator Sanders is unconvinced, and instead says the price hike is ‘a blatant fleecing of American taxpayers’ in his scathing letter demanding that Catalyst explain its actions.

Catalyst claims that it will only cost most insured customers $10 a month through their health care plans. It is not clear how much Will and his family have to pay a month for the drug now.

But that’s besides the point, Ann told NBC. She says her insurer shouldn’t have to pay such astronomical fees for the effectively the same drug that was free to the family so recently.

‘The egregious price set by Catalyst cannot be allowed to stand,’ Sanders said.

‘Patients in America should not be allowed to suffer or die because of the greed of a drug company. If Catalyst does not substantially lower the price of this medication, Congress must act to ensure it is affordable for every patient.’

But, so far, no one has budged and the Schuller family will keep shelling out whatever they have to to keep Will’s life on course.