Prince Harry and Meghan Markle are set to take a break from from their wedding preparations with a holiday hopping around the Greek islands, MailOnline understands

Prince Harry and Meghan Markle are set to take a break from their wedding preparations to enjoy a holiday hopping around the Greek islands, MailOnline understands.

The soon-to-be married couple are planning to spend a day on the party island of Zakynthos as part of an early summer Mediterranean break before their wedding at Windsor Castle on May 19, a hotel boss on the island claims.

Claims that the royal pair will be paying a visit to the popular holiday island at the beginning of May has been hugely welcomed by the inhabitants.

‘We have just been informed that His Royal Highness Prince Henry of Wales (familiarly known and loved as Prince Harry) and Meghan Markle will be arriving in Zakynthos on a ONE DAY stopover of a trip in early May PRIOR to their wedding.

‘It is an enormous pleasure and honour for the whole island and of course for our friend Maria Drogitis that will be their personal guide, the Municipality stakeholders and all residents and visitors, that share the same enthusiasm for our beautiful island of Zakynthos!’ 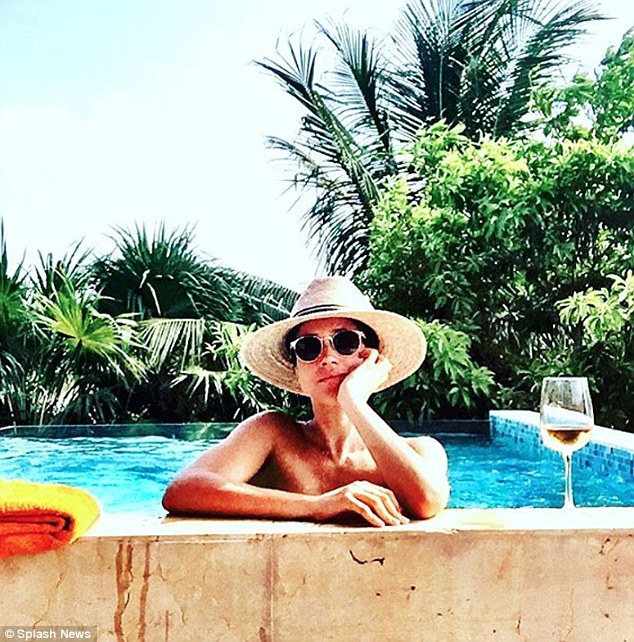 Meghan (pictured on Instagram) and Harry are planning to spend a day on the party island of Zakynthos  before their wedding Windsor Castle on May 19, a hotel boss on the island claims 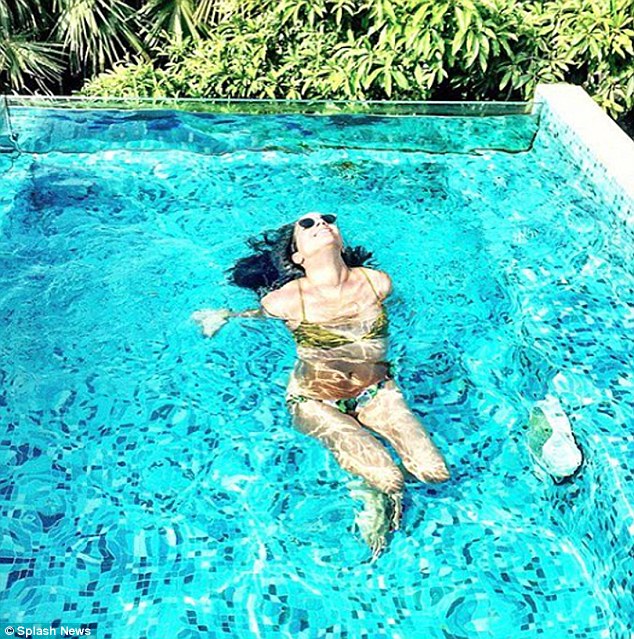 Meghan (pictured on Instagram) are reportedly planning to island hop in Greece ahead of their big day in May – much to the excitement of locals. It is rumoured the couple will stay on a yacht

Blessed with pristine blue seas, golden beaches, dramatic cliffs and thickly wooded hills Zakynthos is renowned as one of the most beautiful islands in the Mediterranean Sea.

But Harry and Meghan will not stay overnight on Zakynthos – which has gained a notorious after-dark reputation as a party island where hard drinking and high-jinks have at times turned to murder.

Another hotel owner told MailOnline: ‘Prince Harry and his fiancé will not spend the night on Zakynthos. They will only come for the day.’

In July last year American tourist Bakari Henderson, 22, was beaten to death in an horrific bar fight in Laganas.

Mr Henderson, an African-American university graduate from Austin, Texas, was set upon by a group of nine thugs – including one Briton – who asked an off-duty bar hostess why she was talking to a ‘black guy’.

In July 2008 Briton Matthew Cryer, 17, from Sheffield, died after he was attacked and thrown down the stairs of the ‘Cocktails and Dreams bar’ in Laganas, Zakynthos.

Greek authorities claimed he died due to excessive drinking but a British coroner ruled the teenager had been ‘unlawfully killed’ after he suffered 20 injuries.

Set behind six miles of golden sands, the Laganas beach resort is a sprawling mess of noisy bars, all-night clubs, cheap restaurants and tacky souvenir shops – and the main attraction to the tens of thousands of hedonistic tourists who flock to Zakynthos every year.

Known as the ‘party zone of Zante’ Laganas is notorious for its ‘lively’ night-life where a variety of clubs stay open until dawn and host theme nights including karaoke, quiz and adult-themed games.

While Prince Harry and Meghan Markle’s full itinerary is being kept as a closely guarded secret, the couple are expected to fly to Corfu – the birthplace of the royal’s grandfather Prince Philip.

It is believed the couple will board a yacht in Corfu to sail to Zakynthos and other Ionian islands such as Lefkas, which is a favourite of Harry’s father Prince Charles, ahead of their wedding. 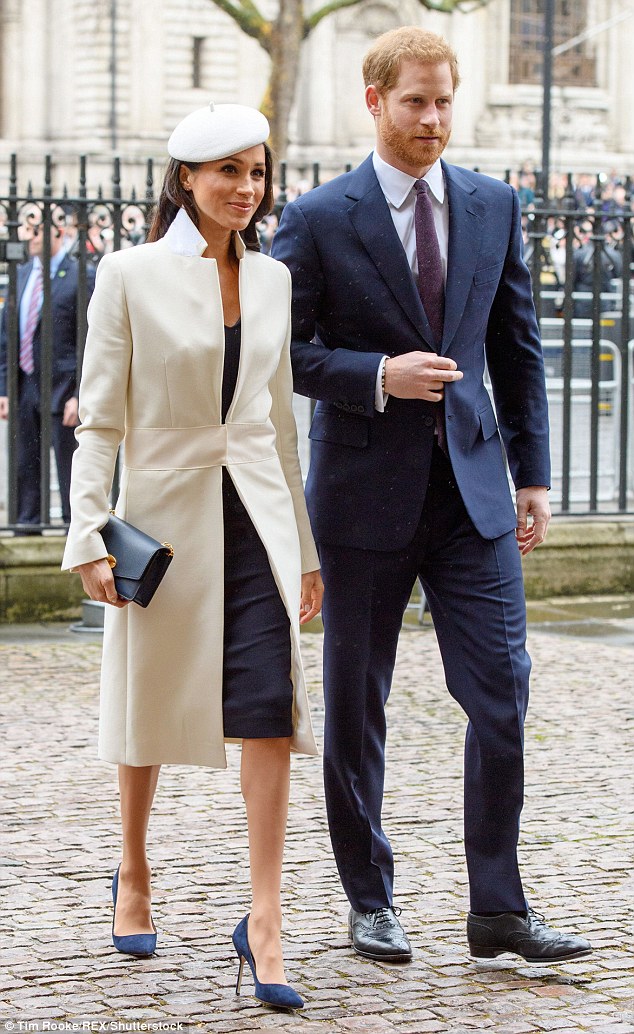 While Prince Harry and Meghan Markle’s full itinerary is being kept as a closely guarded secret, the couple are expected to fly to Corfu – the birthplace of the royal’s grandfather Prince Philip

The trip may also coincide with Prince Charles’s first official visit to Greece, scheduled to take place from 9 to 11 May.

Accompanied by the Duchess of Cornwall the future king has been invited by the Greek ceremonial leader, President of the Hellenic Republic Prokopis Pavlopoulos,

Charles and Camilla will be guests of honour at an official dinner in Athens and are also expected to visit the Parthenon, the Acropolis Museum and a number of other ancient sites in the Greek capital.

Prince Charles may also take the opportunity to visit the isolated Mount Athos – Holy Mount – monastery, to where he has made a number of private pilgrimages.

Kensington Palace, which speaks on behalf of Prince Harry, declined to comment, when contacted by MailOnline.