Prince Harry racked up a bill of over £30,000 during an infamous stay at a hotel in Las Vegas but never had to pay it, claims a royals biographer.

Katie Nicholl, who wrote Harry: Life, Loss, and Love, said that the billionaire owner of the hotel, Steve Wynn, simply waived the bill when the Prince went to settle it.

Appearing in the Channel 5 documentary, Spending Secrets of the Royals, Nicholl claimed that during his 2012 stay at The Wynn Hotel, the Prince ran up the bill.

She said: ‘Steve Wynn, the owner of the hotel Harry was staying in, just wiped the slate clean.’

Prince Harry reacts after trying some rum at a street party in Belmopan, Belize March 2, 2012

It was here, where suites can cost more than £700-a-night, that the Royal was pictured naked in photos leaked to the press.

The royal expert told of another time that big-spending Harry had a bill waived for him after another night of partying.

Harry was this time partying in glitzy Mayfair, London when he ‘racked up a pretty sizeable bar bill’ alongside his then-girlfriend Chelsea Davy and friends. 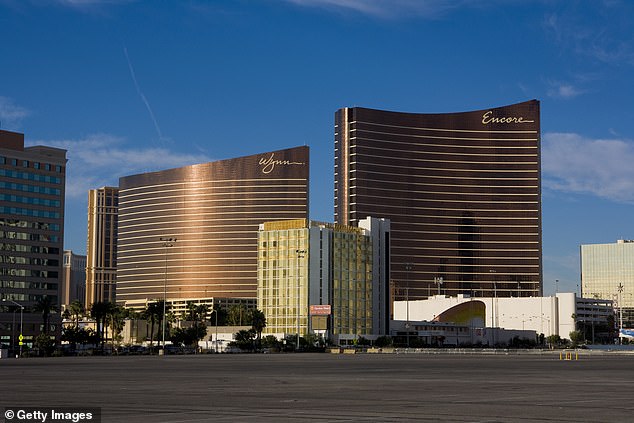 Steve Wynn, the owner of the hotel Harry was staying in (pictured), waived the Prince’s bill 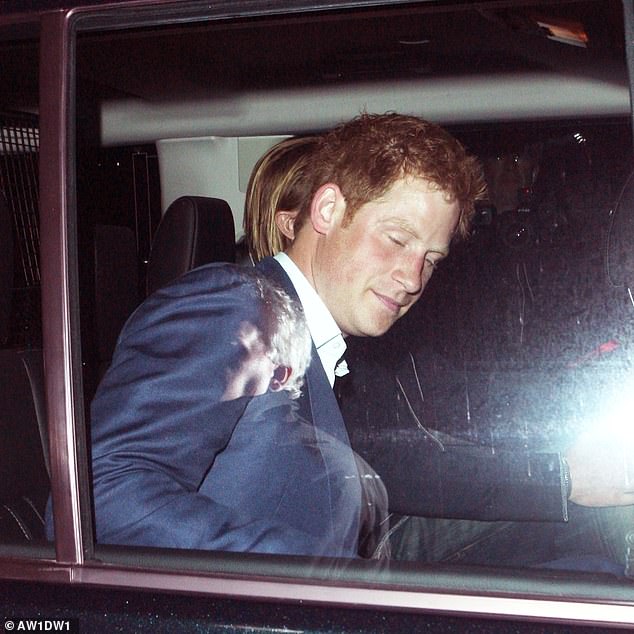 The Prince pictured in 2012, leaving a party at 1.30 am before heading to a bar in Mayfair

‘The barman called for the manager to see exactly what to do about this transaction and the bill was waived,’ said Nicholl after revealing that Harry had tried to pay with his Army ID card.

The amounts accrued on those two nights of partying paled in insignificance to what is likely to be the largest bill ever footed by Prince Harry.

‘Harry and Meghan’s wedding cost over £32million,’ Nicholl said on the Channel 5 show. 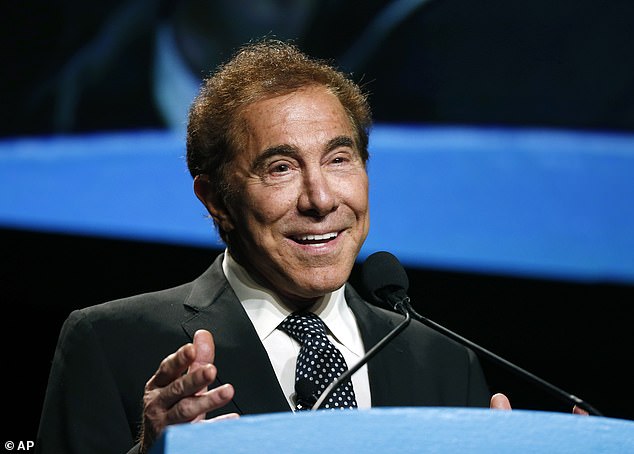 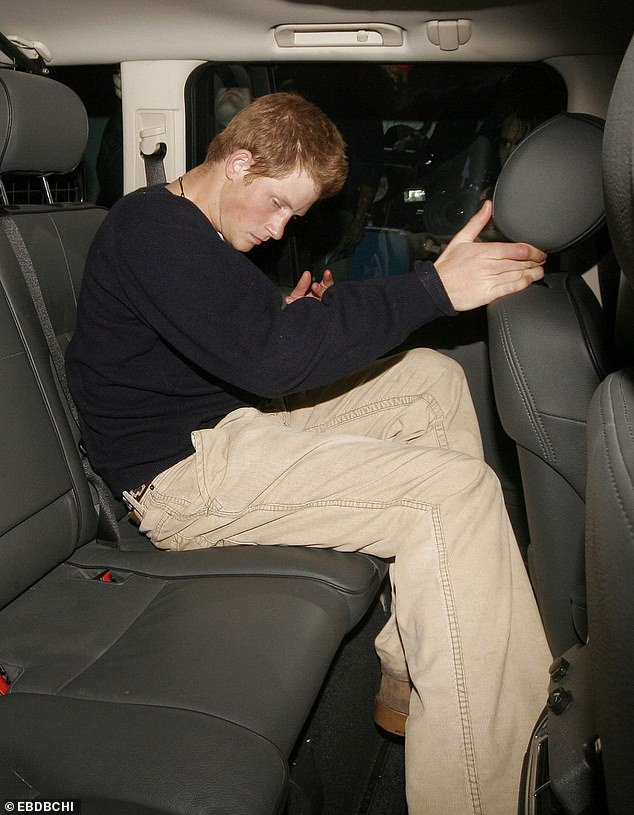 No stranger to splashing out on booze, the alcohol at the wedding alone cost nearly £200,000 according to the biographer.

Breaking down the cost of Royal Wedding last May, she said: ‘The majority would have gone on security, which was the biggest single expenditure.

She added that the total for the wedding was ‘over £32million.’

The documentary also reveals that the Queen Mother also lived extravagantly during her years at Clarence House, leaving behind an overdraft with Coutss bank of £4m.

Katie Nicholl added that this ‘was left to the Queen to clear.’