In his controversial autobiography ‘Spare’, Prince Harry reveals he would ‘roll a joint’ and smoke it by himself at night, at the age of 36.

The Duke of Sussex, 38, wrote that he smoked marijuana while he and his family were staying at US actor Tyler Perry’s house in Los Angeles in 2020, after they left Canada.

He wrote: ‘Late at night, with everyone asleep, I’d walk the house, checking the doors and windows.

‘Then I’d sit on the balcony or the edge of the garden and roll a joint.

‘The house looked down onto a valley, across a hillside thick with frogs.

‘I’d listen to their late-night song, smell the scented air.’

Cannabis was made legal in California for recreational use in 2016. 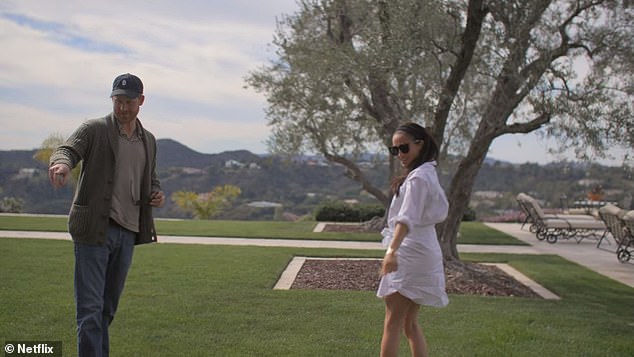 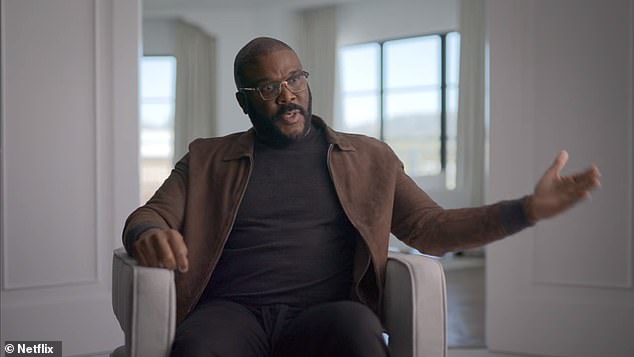 The American actor and filmmaker, 53, helped the Duke and Duchess of Sussex relocate to the US, offering them his $18 million Beverly Hills home to use as their personal residence.

He says in their Netflix Documentary: ‘They just wanted to be free. They wanted to be free to love and be happy. They didn’t… They did not have a plan. Everyone’s like, “Oh, there’s this…” There was no plan.’

In his memoir, Harry also reflects on sharing a ‘spliff’ with friends in his Eton days in ‘a tiny upstairs bathroom, wherein we’d implement a surprisingly thoughtful, orderly assembly line’.

He writes in the book: ‘I knew this was bad behaviour. I knew it was wrong. My mates knew too. We talked about it often, while stoned, how stupid we were to be wasting an Eton education.’

Elsewhere in the book the 38-year-old Royal also confessed to taking cocaine, ketamine and magic mushrooms, and ended up hallucinating that a bin was talking to him.

Prince Harry credited the use of psychedelic drugs with helping him deal with the ‘grief’ and ‘trauma’ he felt after the tragic death of his mom, Princess Diana.

He said using psychedelics when he got older ultimately ‘cleared away the idea’ that he needed be sad to prove he ‘missed’ his mom. 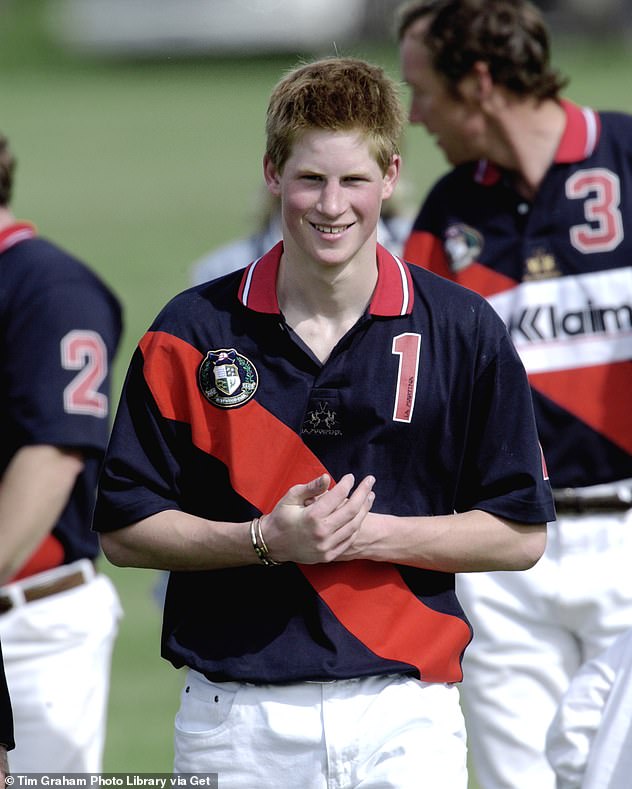 The Duke of Sussex also describes being dragged into the office of an unnamed member of the Royal Household staff during his grandmother the Queen’s Golden Jubilee in 2002 after a journalist asked the Palace about his drug-taking habits.

He revealed how he was offered a line of cocaine during a hunting weekend.

Admitting that he lied to the Royal Household staff during his interrogation, Harry says taking cocaine ‘wasn’t much fun’ and did it partly to be different and because he was a ‘seventeen-year-old willing to try almost anything that would upset the established order’.

He wrote: ‘It wasn’t much fun, and it didn’t make me feel particularly happy the way the others seemed to, but it did make me feel different, and that was my main goal. To feel. To be different.’