Prince Harry strikes up a close relationship with Thomas Markle

He has already won over his future mother-in-law, and now it seems Prince Harry is working his magic on Meghan Markle’s father too.

The prince has reportedly struck up a close bond with Thomas Markle and been making ‘regular’ phone calls to discuss their upcoming nuptials.

Lori Davis, a friend of Thomas, told the Daily Mirror: ‘Talk that Harry had upset Tom with comments about their family aren’t true.

‘He thinks Harry’s a great guy – he couldn’t have wished for a better son-in-law.’

The latest reports appear to contradict claims that Meghan and Thomas have lost contact and that he will not be invited to the royal wedding on May 19. 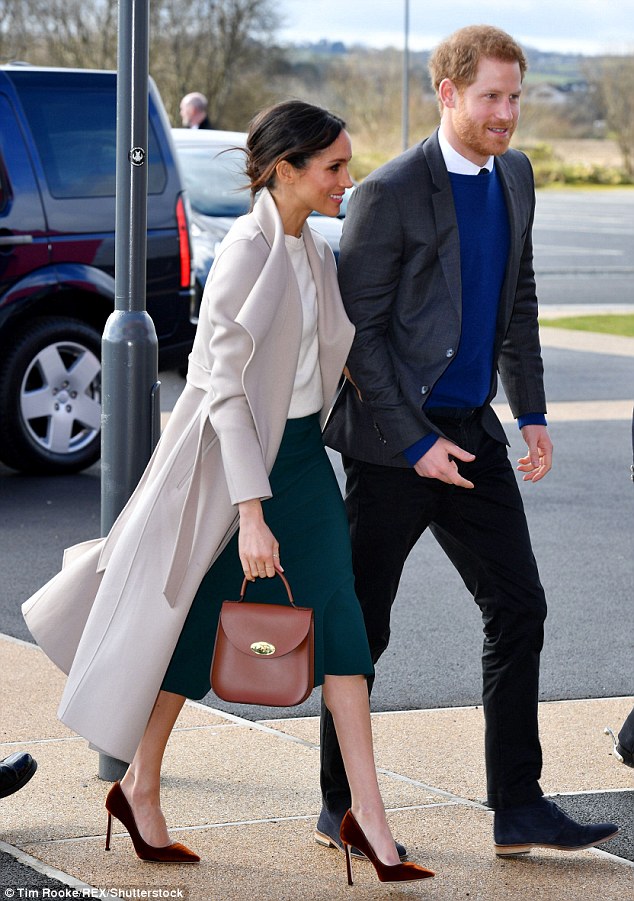 The former actress is set to marry Harry, 33, at St. George’s Chapel, Windsor, in May with the wedding invitations being sent out last week

Lori, a 38-year-old mother of one explained: ‘He doesn’t plan on not going [to the wedding]. Out of respect, Tom says little – but I can’t imagine him not being invited. He’d love to walk her down the aisle.’

Ms Davis added: ‘He stays to himself, but is very friendly.’

She also refuted claims that Thomas’s limp would prevent him from walking his daughter down the aisle – insisting it is little more than a ‘slight limp’.

It comes after the Mail on Sunday spoke to a friend of Thomas about the wedding, who said: ‘He’s very excited about it.

‘He’s very close to her [Meghan] and he’s very happy. All the pressure has been hard on him and he’s just trying to stay out of the limelight.’

Former lighting director Thomas, 73, is believed to have moved to his seafront bungalow in Rosarito, Mexico in 2016 after going bankrupt and lives a reclusive existence. 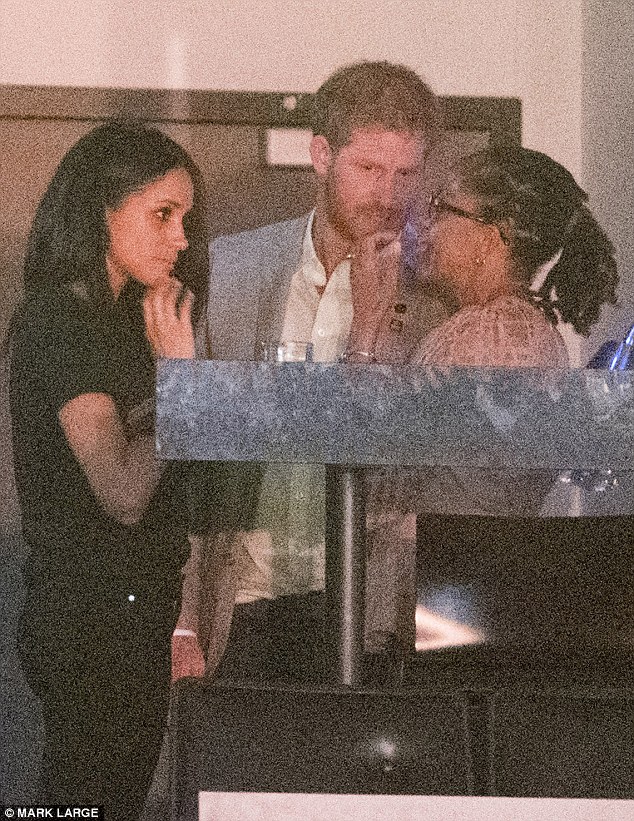 Part of the family: Harry has forged a close relationship with Meghan’s mother, yoga teacher Doria Ragland; the pair were spotted chatting at the Invictus Games in Toronto

Doria and Thomas tied the knot in Los Angeles in 1979 before splitting when Meghan was six years old.

The former actress is set to marry Harry, 33, at St. George’s Chapel, Windsor, in May.