Prince Harry to be best man for Royal Wedding groomsman

He has only just tied the knot himself, but Prince Harry is already looking ahead to another important wedding.

The Duke of Sussex, 33, will reportedly act as best man when his childhood friend Charlie van Straubenzee, 29, marries filmmaker Daisy Jenks in Surrey in August, the Evening Standard reported.

The royal struck up a friendship with Mr van Straubenzee when the pair attended Ludgrove Prep School in Berkshire.

Mr van Straubenzee and his older brother Thomas, 35, Princess Charlotte’s godfather, were both ushers at the Royal Wedding earlier this month.

Charlie is understood to have joined Prince William, 35, in toasting his friend with a playful speech at the evening reception at Frogmore House.

The speech allegedly made reference to the prince’s ‘ginger locks’ and even highlighted some of the Prince’s antics from his younger years. 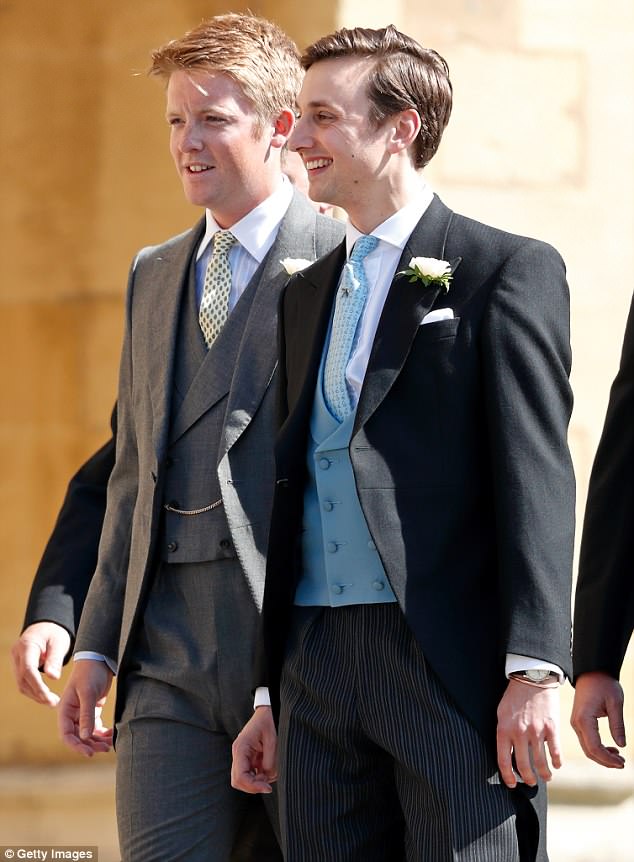 Now Harry could return the favour by playfully roasting his best friend.

The friends have been pictured together in the past attending events such as the Rugby World Cup in 2015, where they watched England play Australia.

Mr van Straubenzee’s bride-to-be, Daisy Jenks, started making music videos at school and was hired to do her first wedding at Port Isaac in 2010. 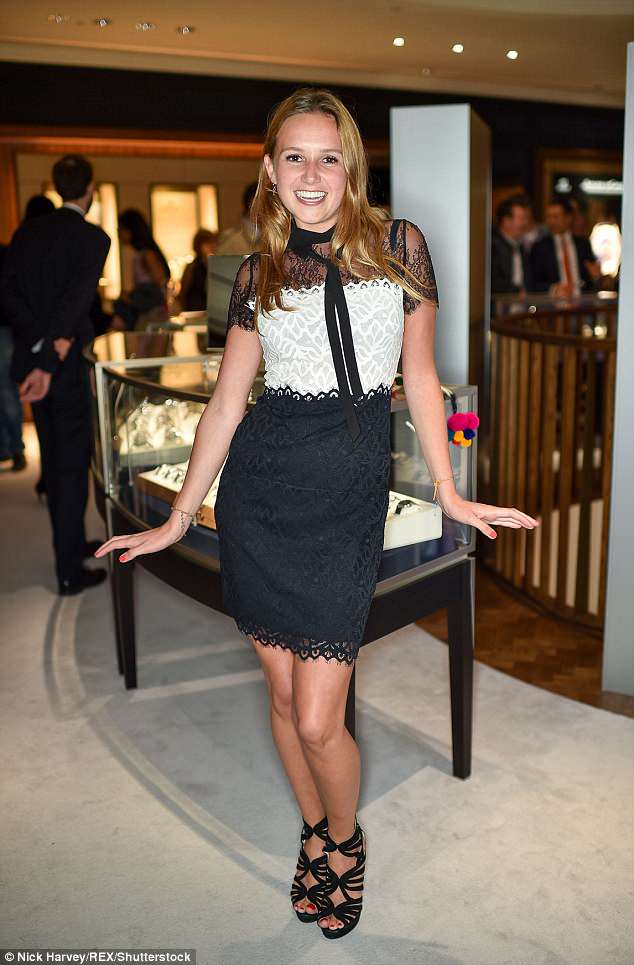 Since going full-time in 2011, she has worked for clients all over the UK and Europe.

Thomas van Straubenzee was divorced last year after a three-year marriage to Lady Melissa Percy, daughter of the Duke of Northumberland.

Both William and Harry were ushers at their wedding in 2013.