Prince Harry’s ex Cressida Bonas today said she ‘respects’ Meghan Markle amid the Megxit crisis – as she hinted at her frustration at ‘always’ being asked about her past relationship with the Duke.

The actress, who was introduced to Harry in 2012 by Princess Eugenie before dating him for two years, complained about being ‘labelled’ by people who constantly wanted to discuss the Prince rather than her career.

Bonas, 30, refused to say if she felt sorry for the Duchess of Sussex for the scrutiny she was under ‘because it would be a headline’, but also suggested she reluctant to be seen as interfering in her relationship. 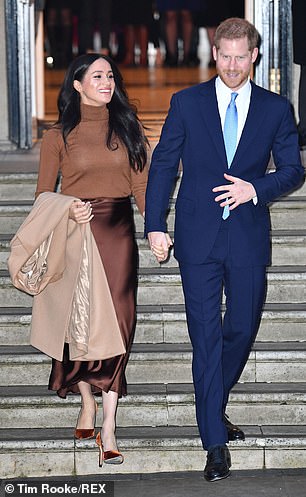 She told ES Magazine: ‘I wouldn’t take a position on that because it would be a headline.

‘Also out of respect. It feels like a long time ago. When it comes up it feels strange because I’m in a different place.’

Bonas is the star of ITV’s new crime drama White House Farm, which tells the story of a notorious series of murders in 1985.

She is now engaged to estate agent Harry Wentworth-Stanley, but suggested her past relationship with Prince Harry still influenced how she is perceived.

‘No one likes to be labelled,’ she said. ‘The hurdles for me are when I’m trying to do my work and people want to talk about him.

‘I work very hard and love what I do but it is still something I have to contend with.’ 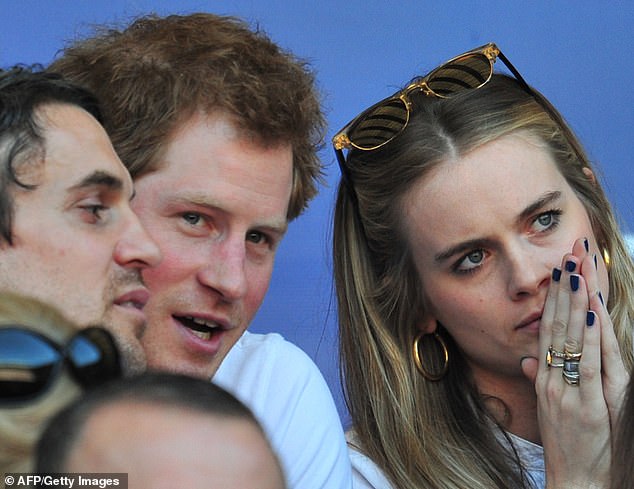 Bonas, 30, seen with Harry at Twickenham in 2014, refused to say if she felt sorry for the Duchess of Sussex for the scrutiny she was under ‘because it would be a headline’ 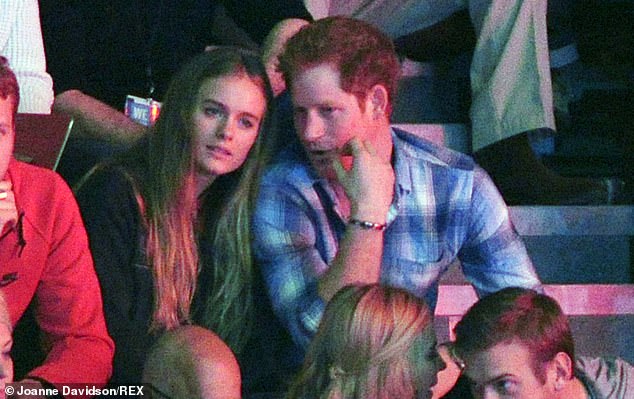 Bonas dated Harry between 2012 and 2015, but it is said she struggled with the pressure of royal life

Bonas, who is the daughter of 1960s ‘It girl’ Lady Mary-Gaye Curzon, announced her engagement to Mr Wentworth-Stanley earlier in August.

She first dated her future husband, an old Harrovian and the son of the Marchioness of Milford Haven, before her romance with Prince Harry and they reunited in 2017.

Bonas has previously admitted to struggling with the pressure of royal life during her ill-fated romance with the Queen’s grandson.

She felt she could not walk down the street without constantly being judged and subjected to unwanted photos by strangers with smartphones, family friends said.

‘She just said it was awful because every time she walked down the street she could hear people criticizing her,’ Majesty magazine editor Ingrid Seward told a literary festival in 2016.

Bonas still remains on good terms with Prince Harry and even attended his wedding to Meghan Markle at Windsor Castle last May, alongside fellow ex Chelsy Davy. 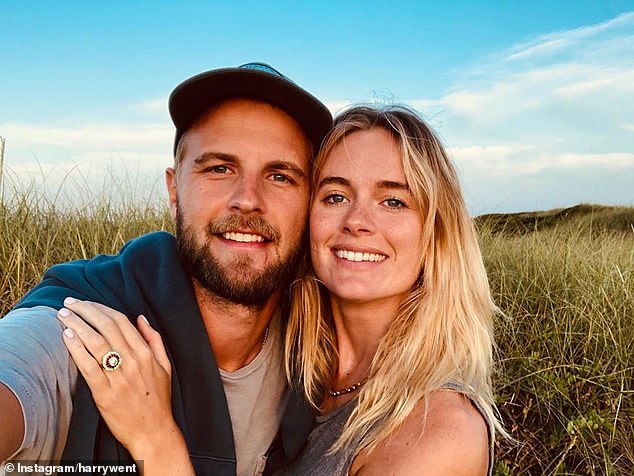 Bonas, who is the daughter of 1960s ‘It girl’ Lady Mary-Gaye Curzon, announced her engagement to Harry Wentworth-Stanley (pictured) earlier in August 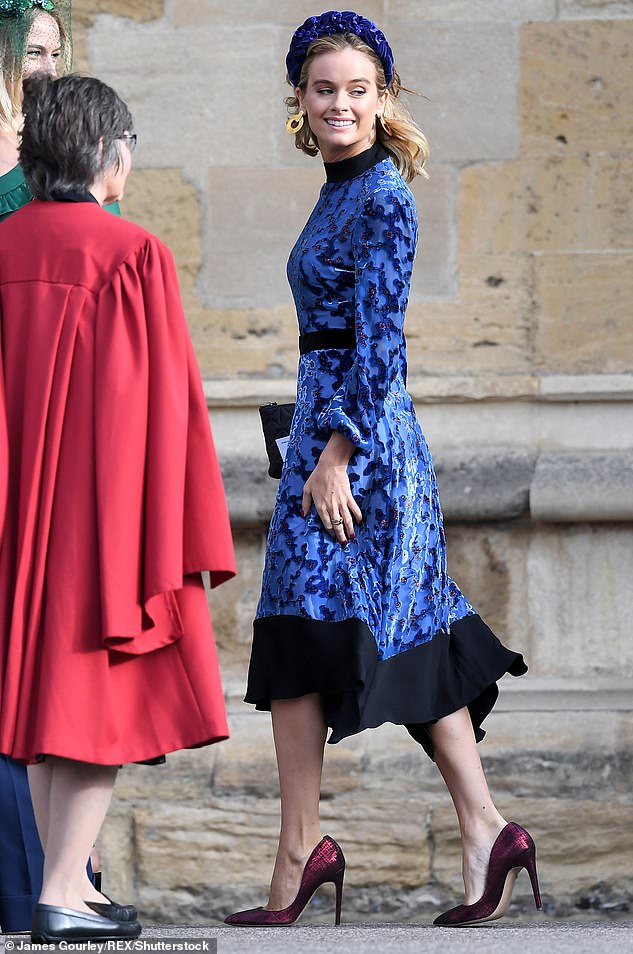 Bonas has remained friendly with other members of the royal family, including Princess Eugenie, whose wedding she attended in October