Prince William and Kate are set to leave the country! Royal couple ‘prepare for visit to Ireland’

Prince William and Kate are also set to leave the country! Royal couple ‘prepare for visit to Ireland in March’

Prince William and Kate Middleton are set to travel to Ireland within three months for a two-day royal visit, it has been claimed.

Palace officials may be hoping the tour, which will likely see the future king take in the sights of Cork and Dublin, will serve as a much wished for distraction to the Megxit crisis.

Prince Harry, who has been away from his family for almost two weeks, is also expected to fly back to Canada in the coming days. 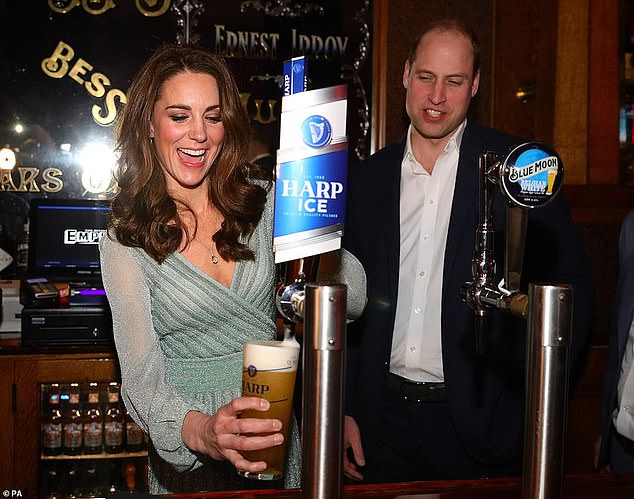 The Duke and Duchess of Cambridge will take part in a series of engagements during the visit, reports The Sun, which is not likely to be officially confirmed until several days beforehand.

They will be following in the footsteps of Meghan and Harry, who visited the Emerald Isle on their first official trip in 2019, and Charles and Camilla who have visited Ireland five times since 2015.

The Queen made history in 2011 when she became the first UK royal to visit the country for a hundred years, and took part in a four-day tour.

The couple have visited Northern Ireland twice in recent years.

Discussions are still in the ‘early stages’, reports independent.ie, but Cork has been mentioned and a third location is likely to be added to the list.

The pair are understood to be keen to go after the Queen visited the city’s English Market almost nine years ago. 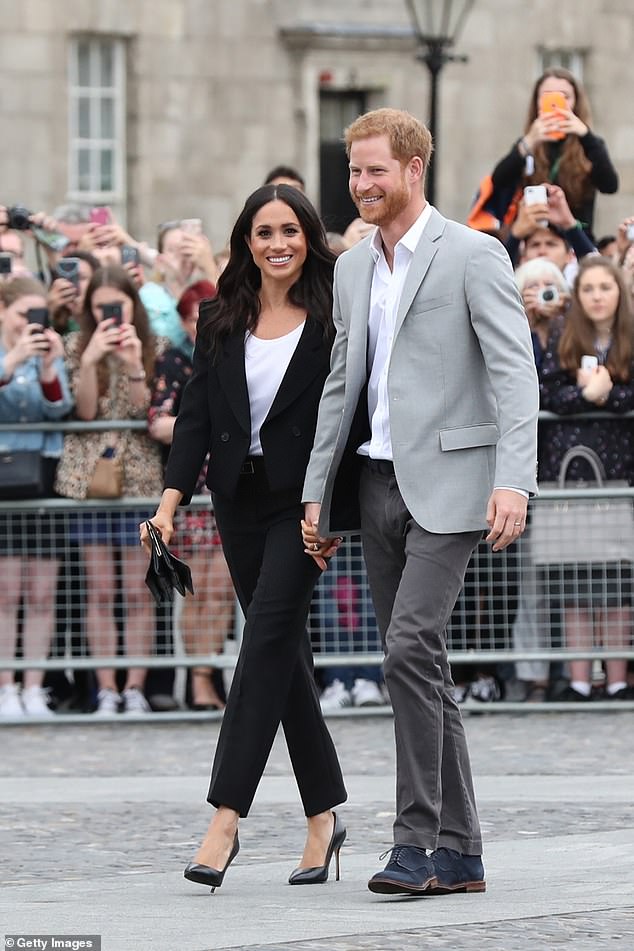 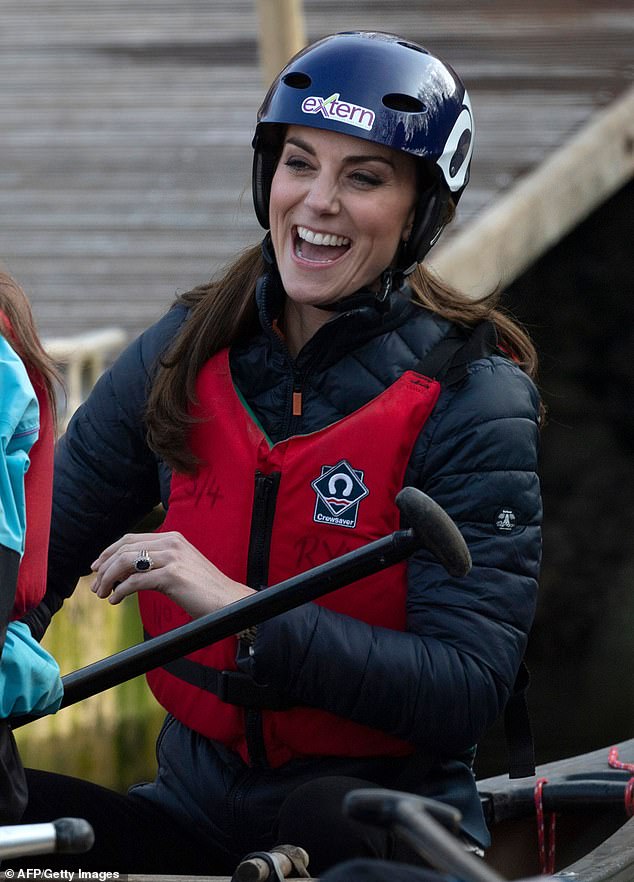 Buckingham Palace was thrown into turmoil last week when Meghan and Harry announced on Instagram their desire to ‘step back’ from royal duties, allegedly giving aides just minutes to respond.

The Queen called an emergency Megxit summit of her family and challenged courtiers to thrash out an exit package for the sixth in line to the throne in 72 hours.

However, this deadline has been missed, with Megxit discussions understood to have reached a ‘deadlock’.

Meghan returned to Canada on Thursday last week, following a short visit, and is understood to have no plans to return to the UK ‘in a meaningful way’.

Buckingham Palace has confirmed to MailOnline that Prince Harry is still in the country, pending a further meeting on Monday. 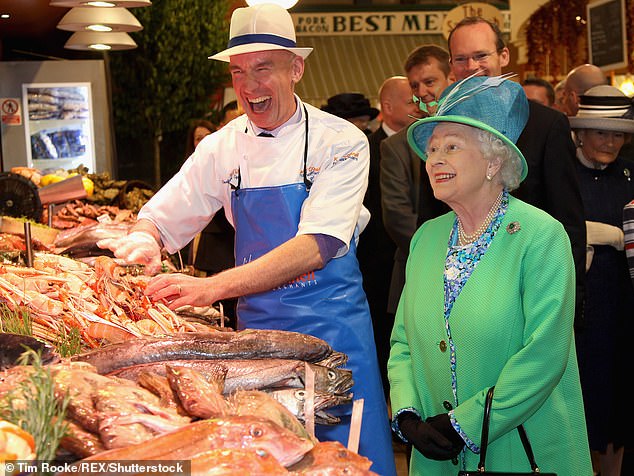 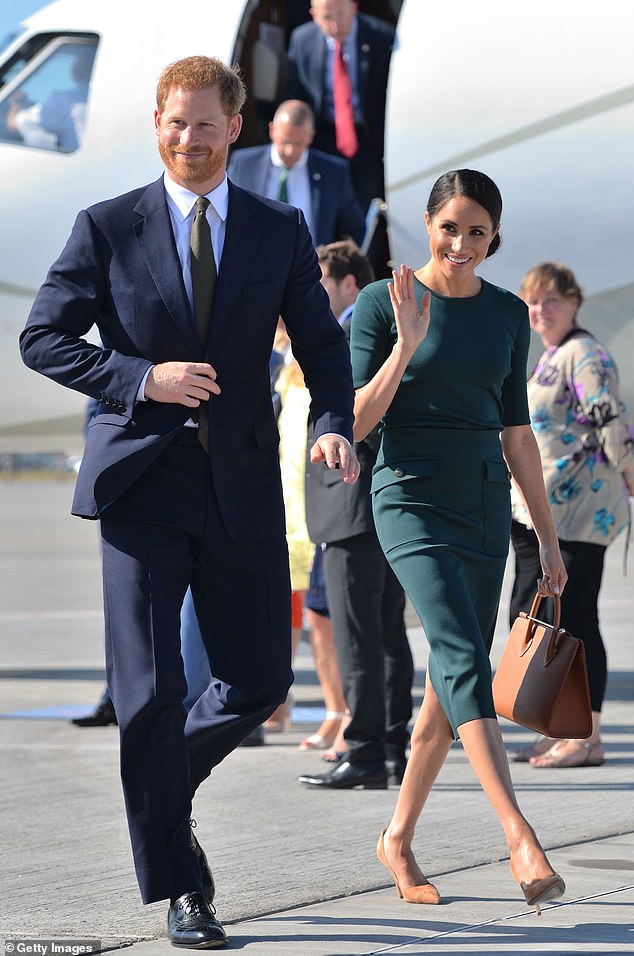 The prince may have undertaken his final engagement as a senior royal this week, when he chatted to youngster’s in the Queen’s garden for the launch of the 2021 Rugby League World Cup.

At the event he dodged questions about his future and, in an apparent nod to his anticipated exit, the music accompanying an Instagram video of the event was the Stone Roses hit This Is The One, which contains the lyric: ‘I’d like to leave the country’.