She and Prince William are said to have discussed enrolling their eldest at the £12,605-a-term boarding school rather than Eton, where his father and uncle went.

George, of course, is only five years old and the couple will not decide on his future education for years to come.

He is a pupil at Thomas’s Battersea, a £6,158-a-term co-educational school in south-west London, where he can stay for another eight years. Both Marlborough and £13,556-a-term Eton take full-time boarders from the age of 13.

Friends say the couple are deliberating a ‘less traditional’ educational route for the future king than previous heirs.

Although Wiltshire-based Marlborough is one of Britain’s top boarding schools, it prides itself on being less of a ‘hothouse’ than its rivals.

It seeks a mixed-ability intake, although results are still good and 10 per cent of pupils go to Oxbridge. Eton sends a quarter to Oxbridge, latest figures show. 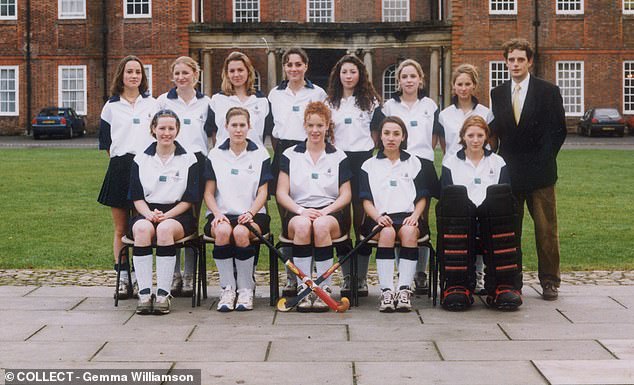 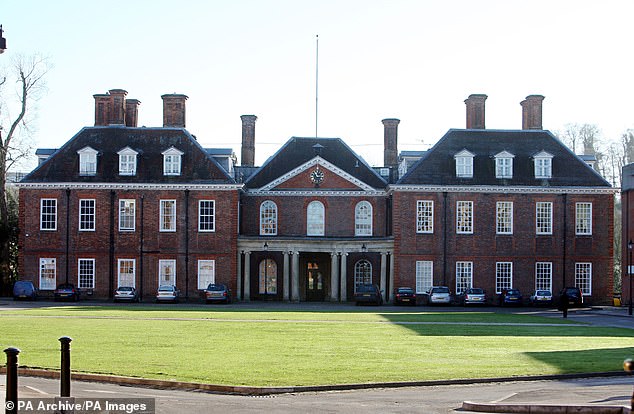 Kate and her siblings, Pippa and James Middleton, were Marlborough boarders and adored their time there

Kate and her siblings, Pippa and James Middleton, were Marlborough boarders and adored their time there.

All three excelled, particularly at sport, with the duchess representing the school at hockey, netball, athletics and tennis. The ‘jaw-dropping’ facilities include an observatory and swimming pool with a movable floor to change its depth.

Kate left in July 2000 with A-levels in chemistry, biology and art, before going to St Andrews where she met William.

A friend said Eton was still a possibility for George, given its proximity to Windsor – William and Harry would often pop over for tea with the Queen.

The friend added: ‘William and Catherine surprised many with their choice of Thomas’s Battersea for George over more traditional royal schools, but picked it because they felt it was the right fit for him.

‘They are very keen to allow George to spread his wings as a child and won’t ever do what people expect them to do when it comes to their children. 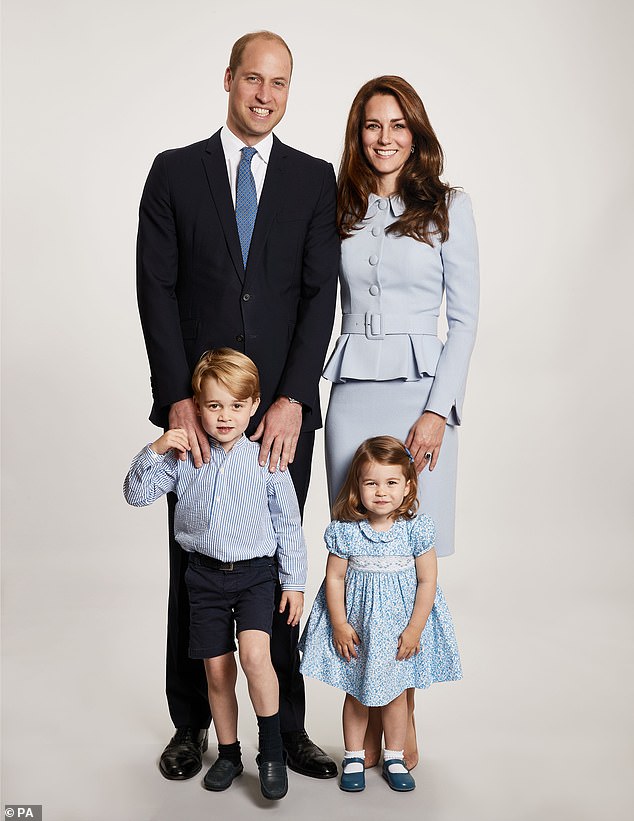 ‘Eton hasn’t been ruled out but they have talked at length about Marlborough as an option and the smart money is on George going there instead.’

Established in 1843 to educate the sons of clergy, in 1968 Marlborough became the first of the traditional boys’ schools to admit girls into the sixth form.

In 2008, Eugenie was reprimanded after being caught frolicking naked in Marlborough’s grounds at the end of term.

A royal source said at the time: ‘It was nothing more than high jinks at the end of term in May.’