Google Camp has managed to attract another pair of high-profile guests this year, whose presence at the event almost went entirely unnoticed.

Prince William and The Duchess of Cambridge were among the guests at Monday night’s welcome dinner for the event, held inside ancient ruins of the Greek Temple of Hera on the island of Sicily.

No pictures of the pair have been posted thus far but it is not a stretch that the couple would attend the event which eschews almost all press and encourages guests to bring their families.

Prince Harry also attended the event back in 2017, and may have brought Meghan Markle along with him on that trip. Markle was later spotted in London the following week with her mother as she celebrated her birthday.

Also present but managing to avoid detection according to those reports is Tom Cruise.

The royals and the Mission Impossible star were among a select group of billionaire businessman, world famous pop stars, doyennes of design and Hollywood A-listers who descended upon the ancient Greek city of Selinunte for Google Camp. 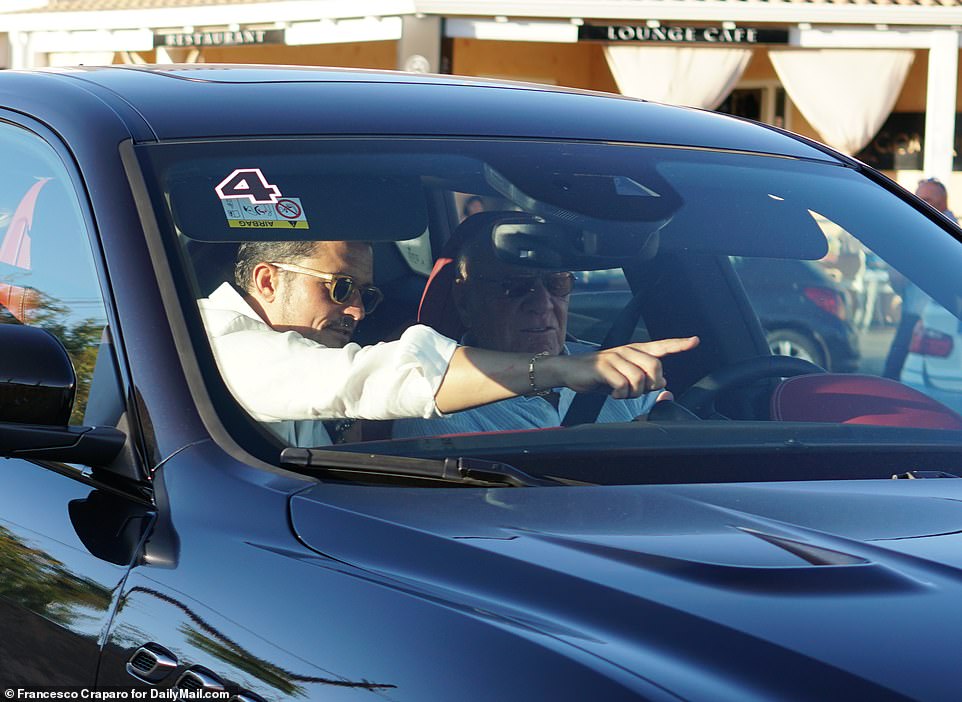 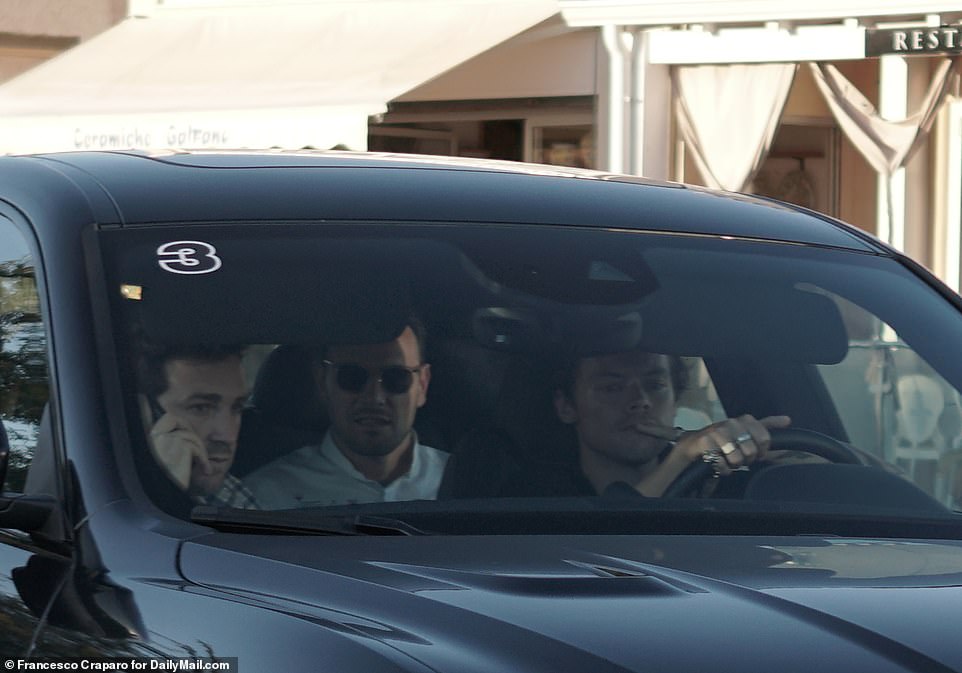 Boys: Styles was behind the wheel of the luxury car while driving with his mates Jeff Azoff and Ben Winston (above) to the Temple 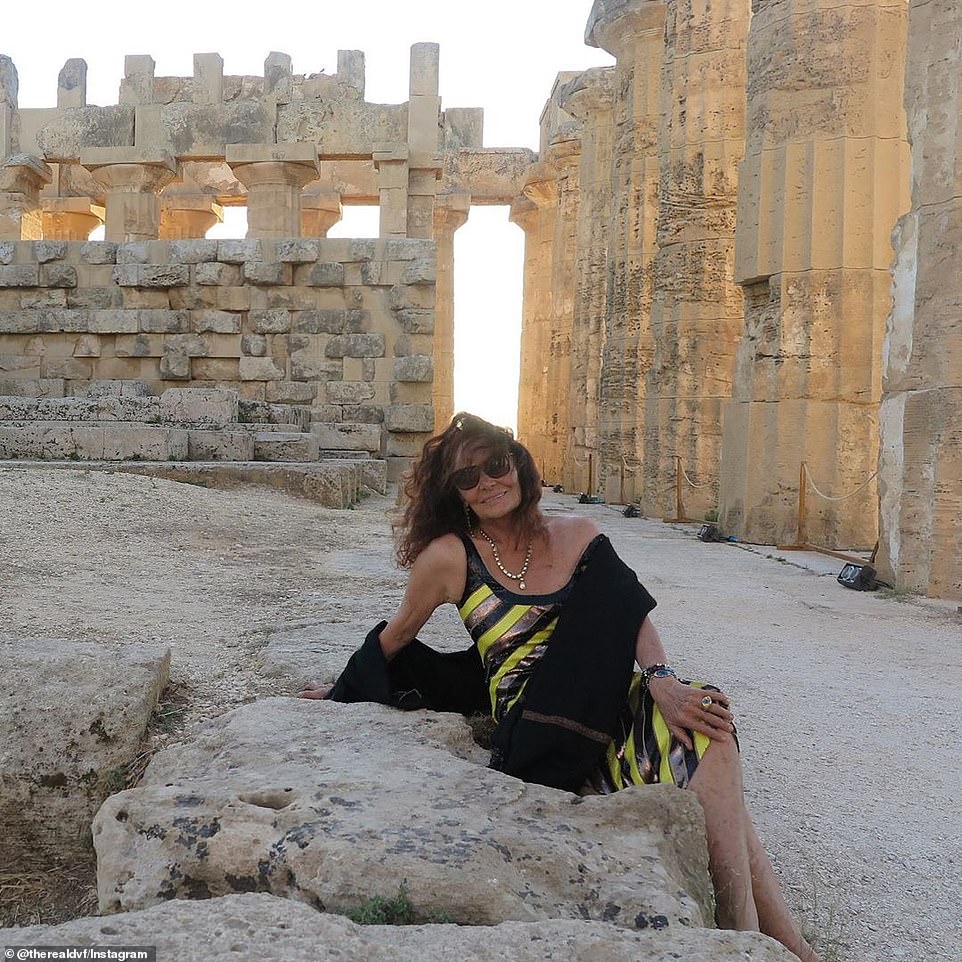 Deity: On Monday night there was a dinner at the ruins of the Temple of Hera with a performance from Rosalia (Diane Von Furstenberg at the Temple on Monday) 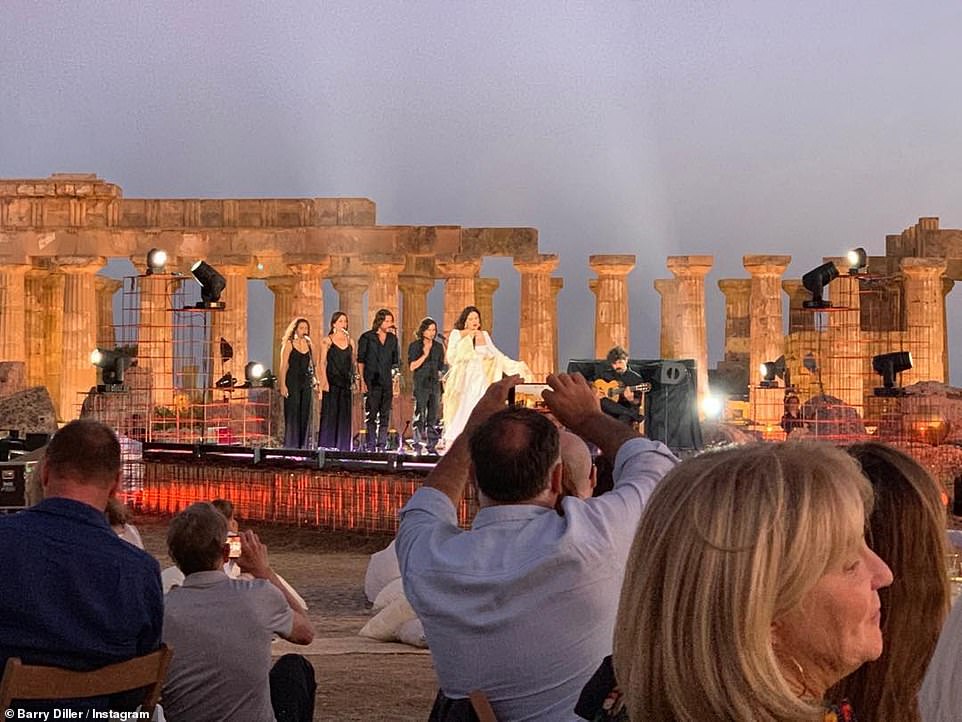 Ciao bella: Google Camp guests are encouraged to bring their families, just like at the Allen & Company conference in Idaho that runs a few weeks prior, and there is no shortage of activities (Rosalia performs last night) 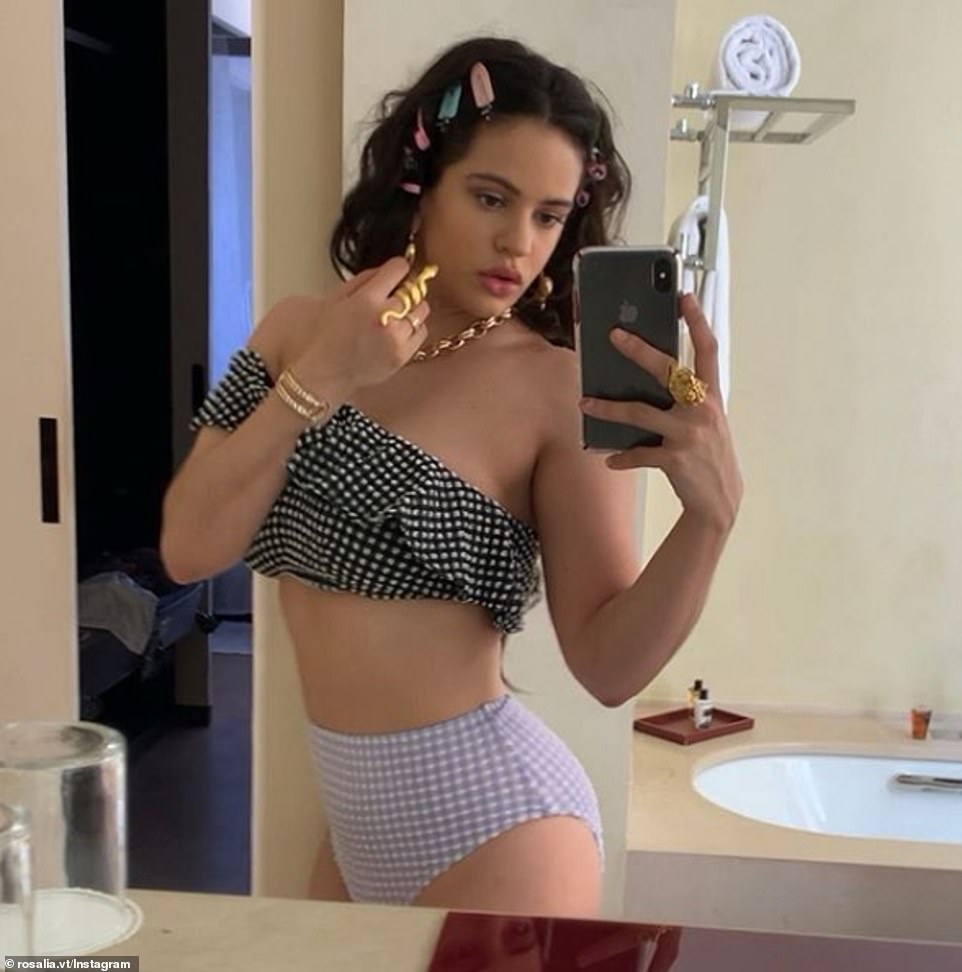 Gingham style: Rosalia (above) posted a photo of herself at the swank Verdura Resort (above) getting ready for her performance

On Tuesday, even more guests arrived on the property, Nick Jonas and new wife Priyanka Chopra leading the charge of celebrities heading to the island for the three-day conference. 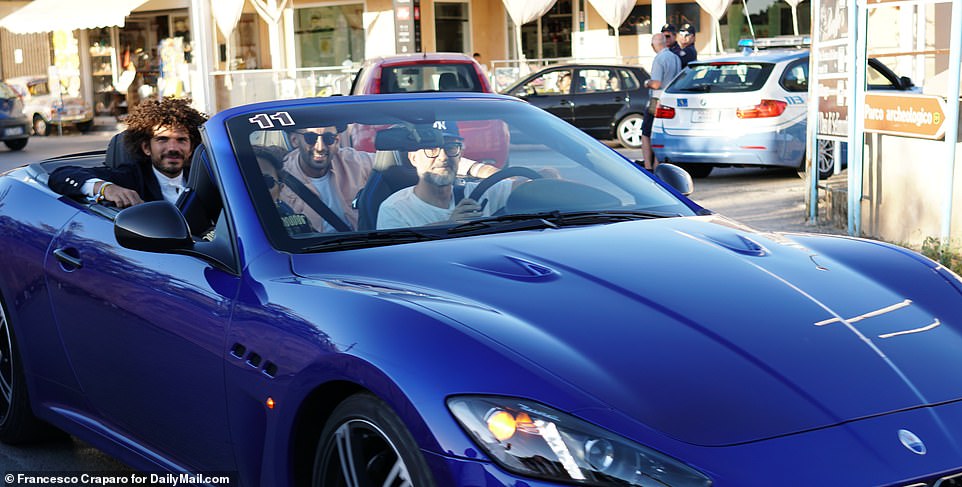 Maserati: Famed chef Massimo Bottura was seen driving to the Temple of Hera in a $200,000 Maserati GranTurismo 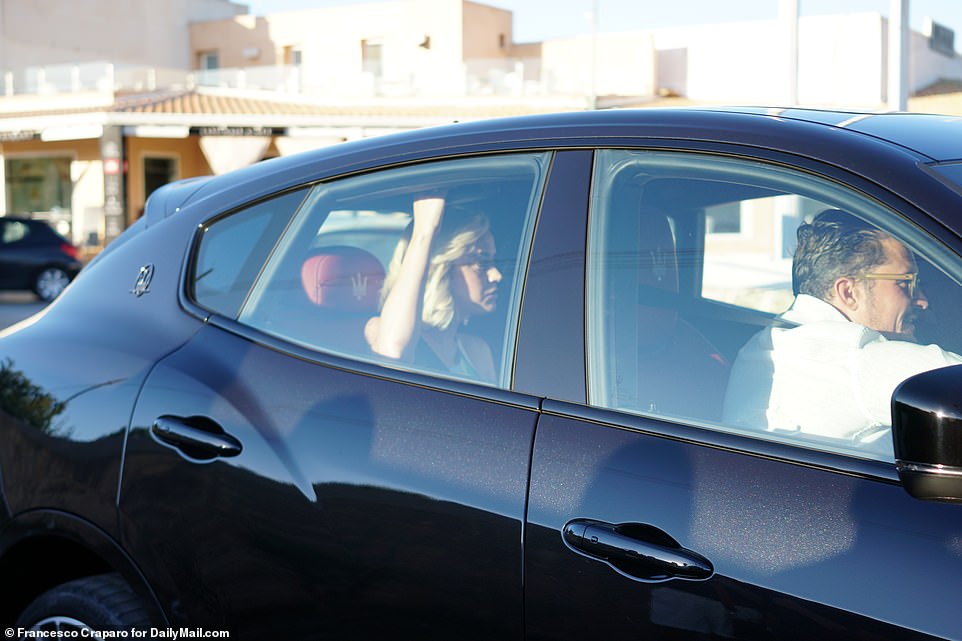 Birds of a feather: Perry and Bloom (above) are attending the event after enjoying a week on David Geffen’s yacht as they traveled around Spain 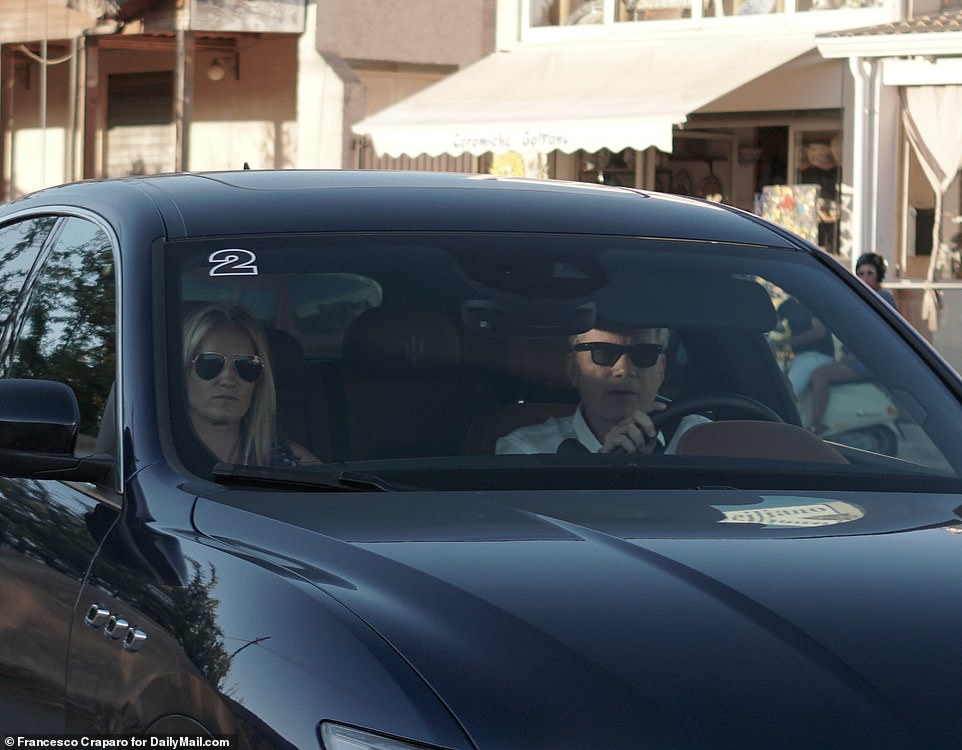 Driver’s seat: Google’s VP of engineering Benjamin Treynor Sloss with his wife Christine headed to the event on Monday 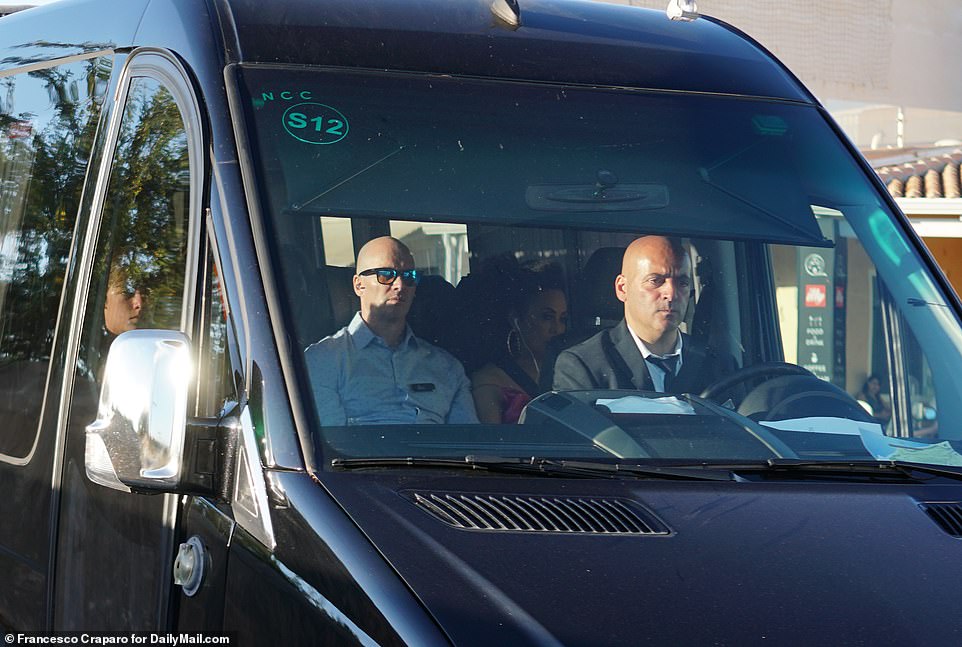 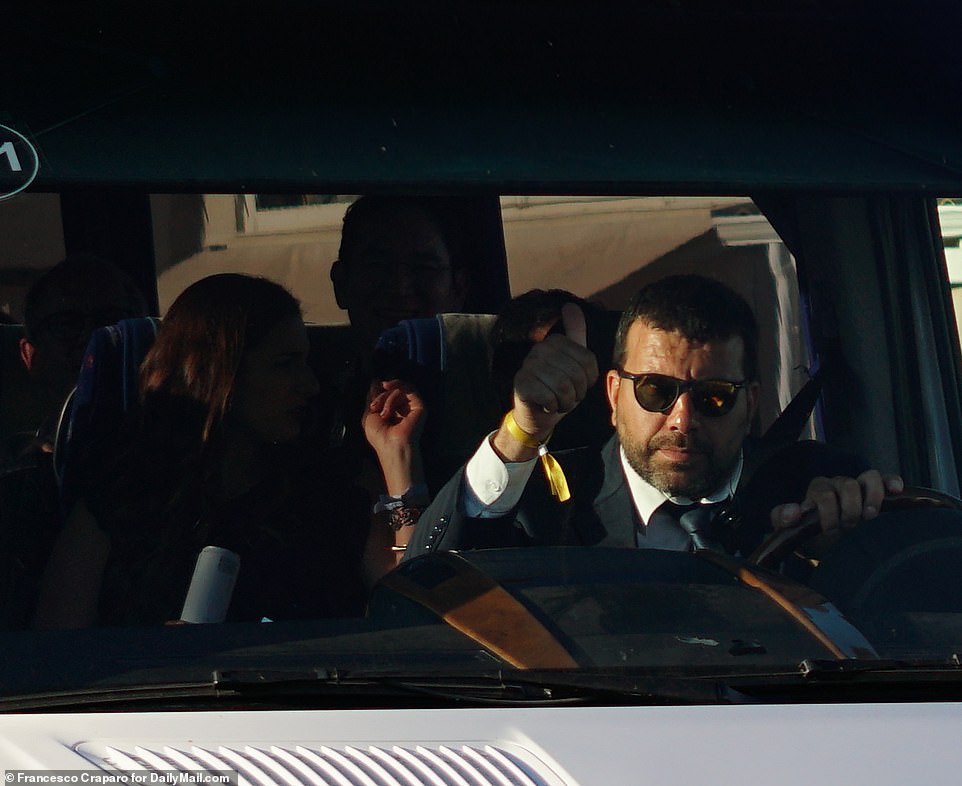 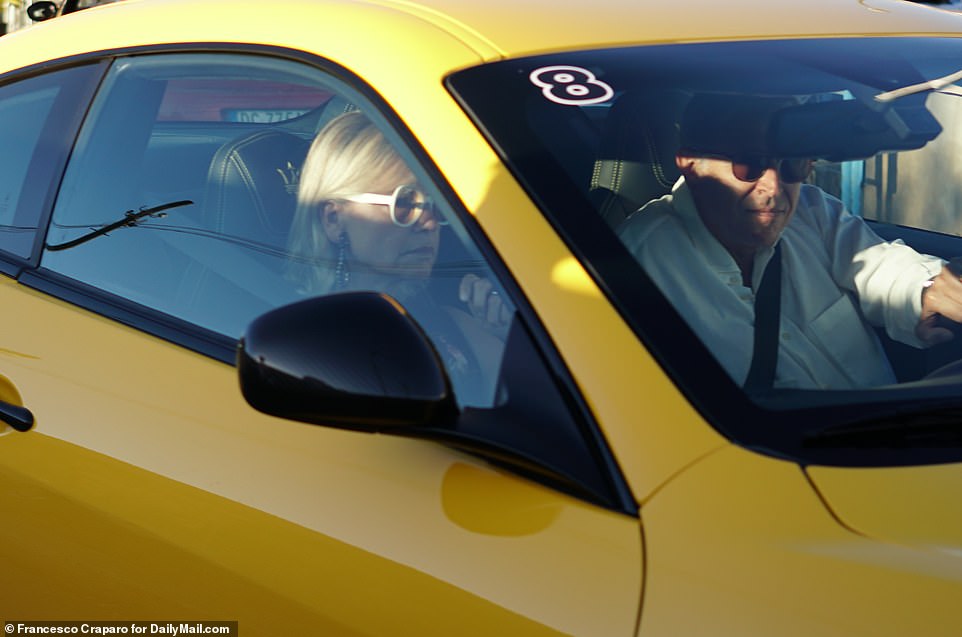 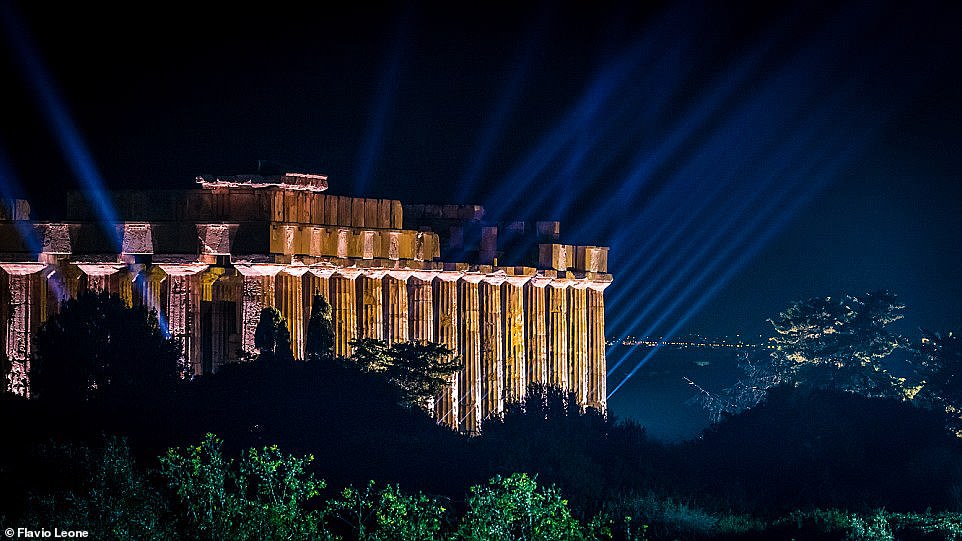 It’s lit: The Temple of Hera lights up the night sky at Google Camp, which welcomed mostly familiar faces this year

Luxury mega yacht the Andromeda, which is owned by billionaire Kiwi Graeme Hart has been spotted just off shore, as has Barry Diller’s sailing vessel Eos. 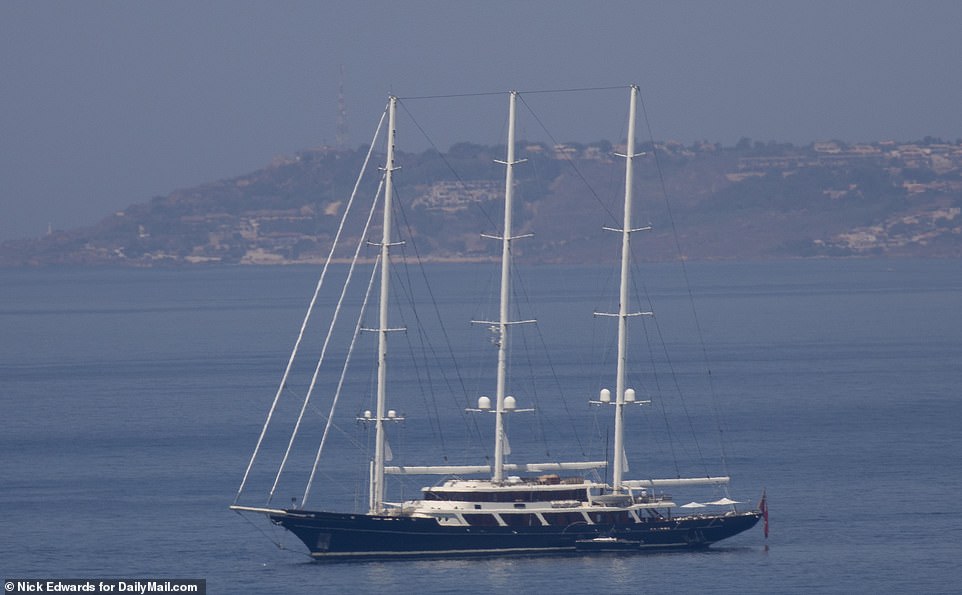 Setting sail: Diller’s $200 million yacht Eos (above) is once again docked off the coast of Sicily this week 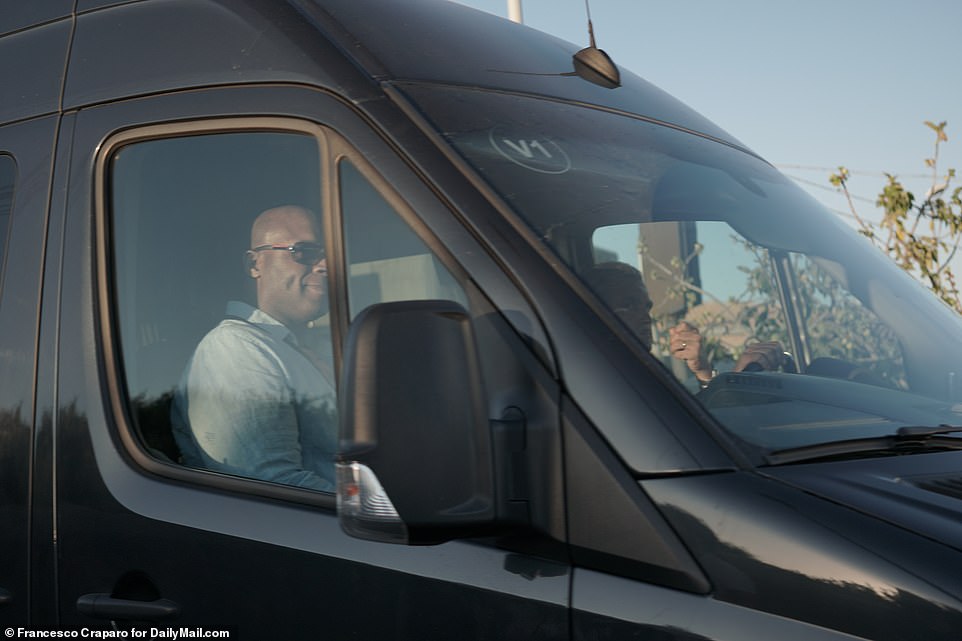 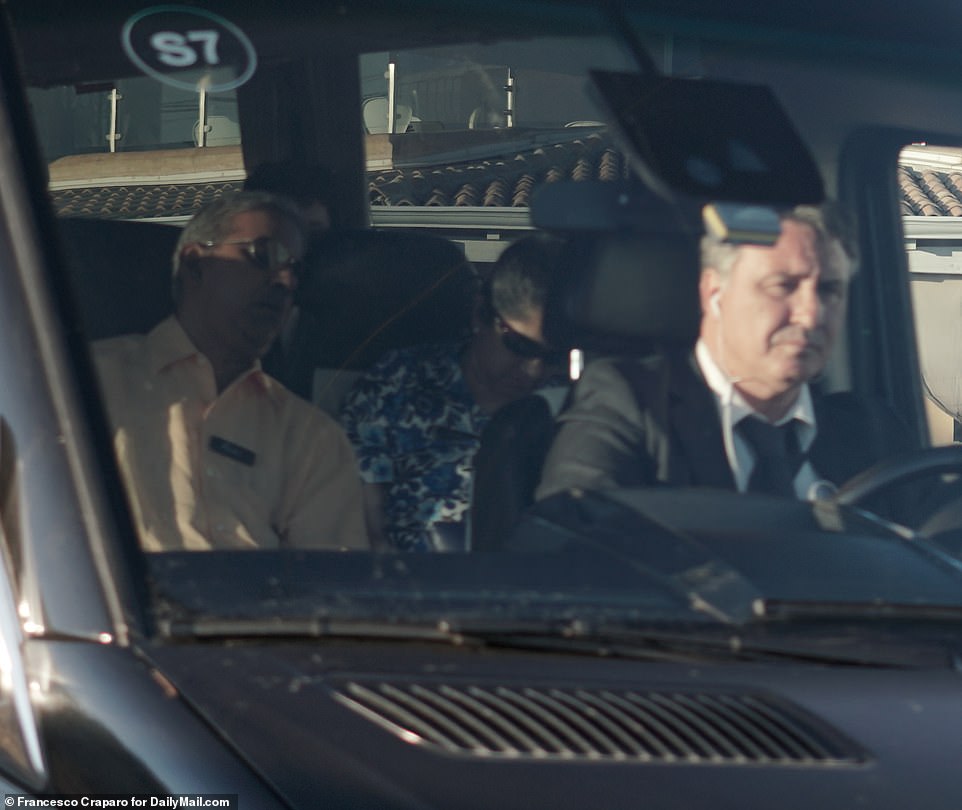 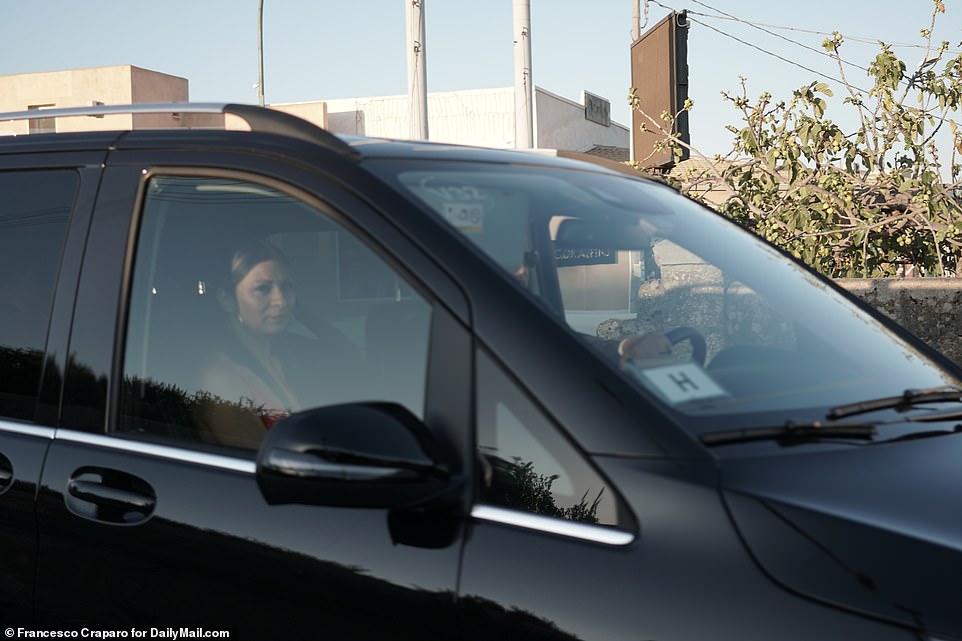 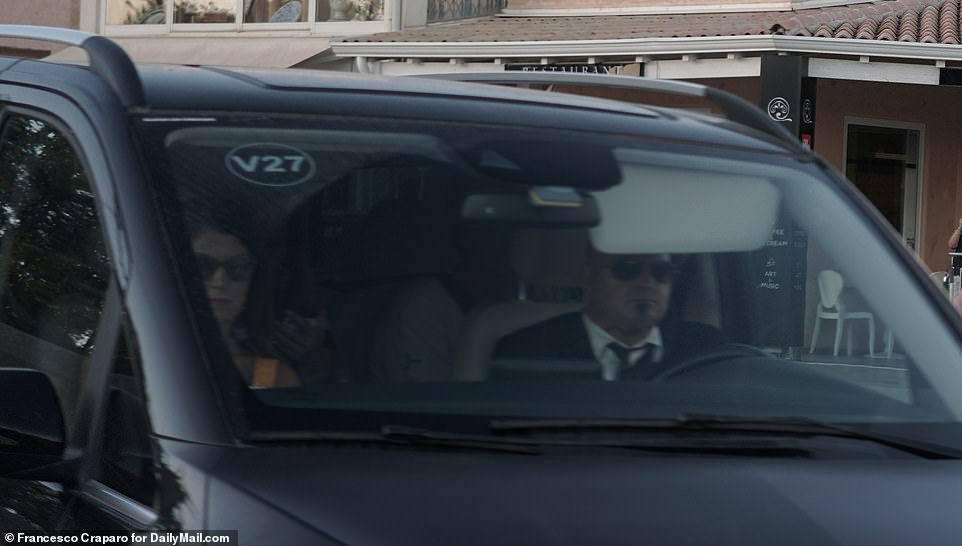 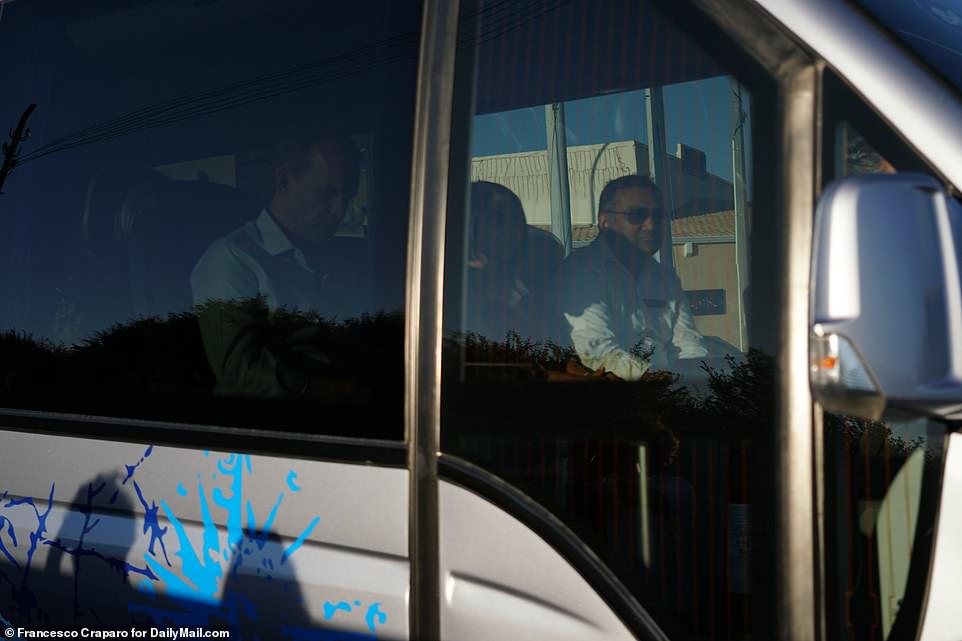 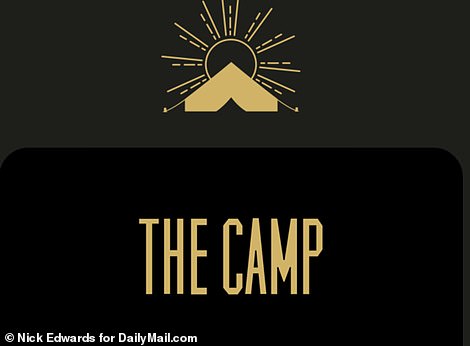 Details are scarce about this year’s event as the itinerary for guests is hidden away on a password-protected webpage.