He is juggling a newborn baby and royal duties and Prince William appeared to show the strain today as he battled heavy eyelids in Westminster Abbey.

The Duke of Cambridge joined his younger brother Prince Harry and his fiancée Meghan Markle at an Anzac Day service in London.

But while he was in good spirits laughing and joking before the service, it appeared tiredness may have overcome the father-of-three once he sat down for the ceremony. 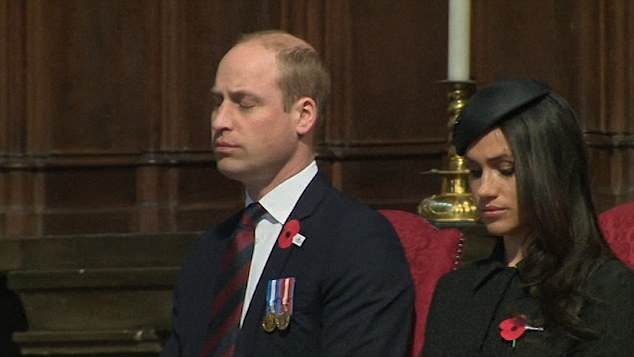 William now has three young children at home – his two-day-old son, Princess Charlotte, who will turn three next month, and Prince George, four 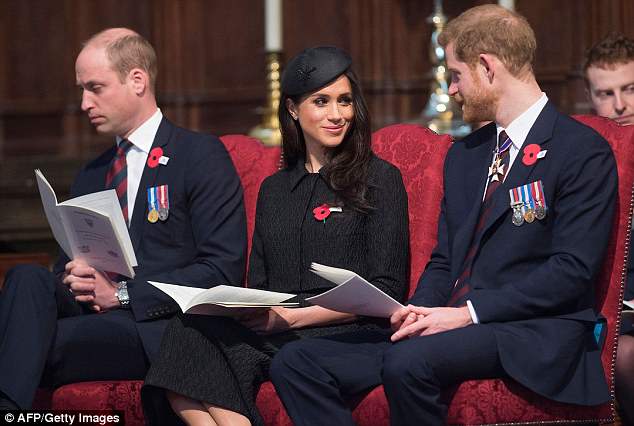 William has returned to royal duties for the first time since his wife the Duchess of Cambridge gave birth to their third child on Monday.

He now has three young children at home – his two-day-old son, Princess Charlotte, who will turn three next month, and Prince George, four.

The Anzac Day service is the culmination of a day of events honouring Australia and New Zealand’s fallen, and those who have served in subsequent conflicts, which began with a dawn service and wreath laying. 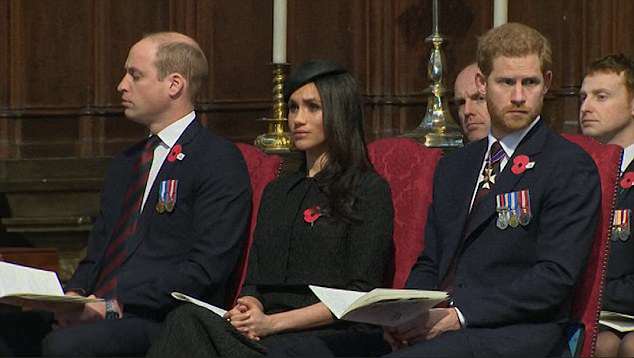 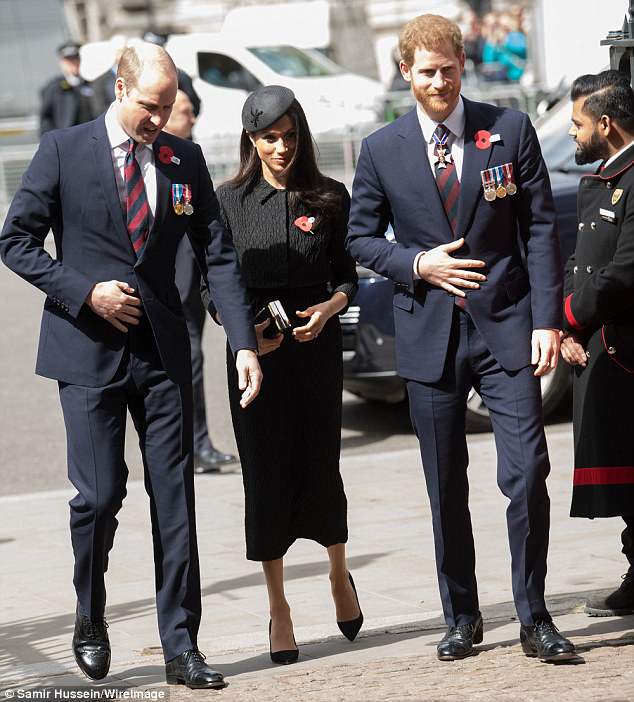 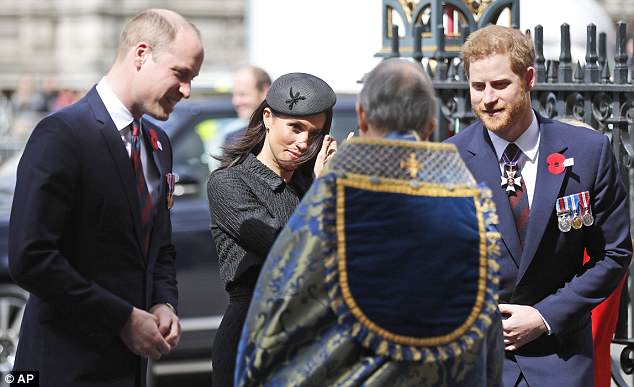 Meeting a number of people in a line-up, William could be heard joking with one man that he has a ‘strong name’ – as the world waits for the palace to announce the name of the new royal baby

As William met Sir Jerry Mateparae, New Zealand High Commissioner to the UK in Westminster Abbey, the Dean of Westminster joked about the eagerly anticipated name, saying: ‘Jerry would like it to be Jerry.’

Asked how the duchess and the baby were, the duke replied: ‘They’re very well thanks.’

He said they are ‘in good form, luckily’, and added: ‘Sleeping’s going reasonably well so far, so he’s behaving himself which is good news.’ 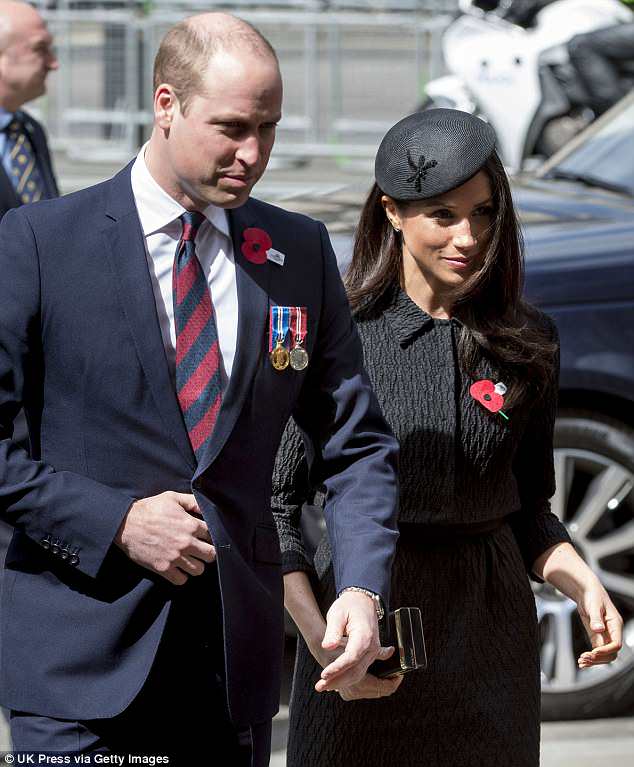 The Duke of Cambridge said the latest addition to his family was ‘sleeping reasonably well so far’ adding, ‘he’s behaving himself, which is good news’

Royalists and bookmakers alike, meanwhile, have waited patiently since Monday to find out the name of Prince William and Kate Middleton’s new arrival.

More than 100,000 bets were placed across the UK betting industry on the baby name with Arthur leading the way this morning as the bookmakers’ favourite.

But this afternoon bookies William Hill suspended betting after a major gamble saw the odds of Alexander tumble from 14/1 in to Even money in the space of an hour.

Royals traditionally keep the public guessing before revealing their choice of name.