Prince William ‘fears’ Prince Harry and Meghan’s recent behaviour has been ‘detrimental’ to the royal family, according to a royal expert.

Ingrid Seward, editor of Majesty magazine, suggested that the Sussexes’ attempts to move away from tradition might ‘bother’ the Duke of Cambridge, 35.

Appearing on Saturday’s Channel 5’s documentary William & Harry: Princes At War?, Ingrid suggested that Harry and Meghan had ‘snubbed protocol’ in a way that was unexpected from royals.

She said: ‘I would think it might bother William a little bit, because he might see the way that Harry and Meghan do things as being detrimental to the business of the monarchy as a whole.’

The couple have faced a growing backlash over the summer over their privacy demands, including holding a top secret christening for son Archie and refusing to tell the public who his godparents are.

Meanwhile Meghan has made several controversial appearances, including attending Wimbledon where her security banned fans from taking photographs.

Critics have hit out at Meghan recently for ‘considering herself more of an A-lister than a member of the royal family’, after she selected a handful of celebrity friends for the cover of Vogue.

Speaking about Harry and Meghan ‘snubbing protocol’, Ingrid said: ‘It wasn’t done in a very royal way, or the way we’d come to expect.’ 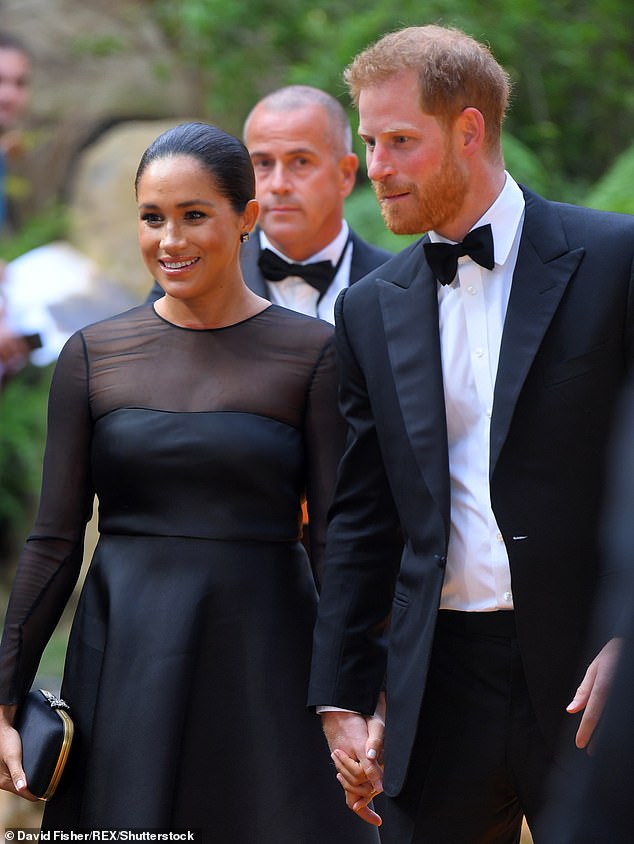 She added: ‘But then Harry’s excuse was: “Well, I’m a private person.”

‘But you cannot be royal and be sixth in line to the throne and be a private person.’

Ingrid went on to suggest that Prince William might be ‘bothered’ by his younger brother’s behaviour and its potentially negative impact on the monarchy. 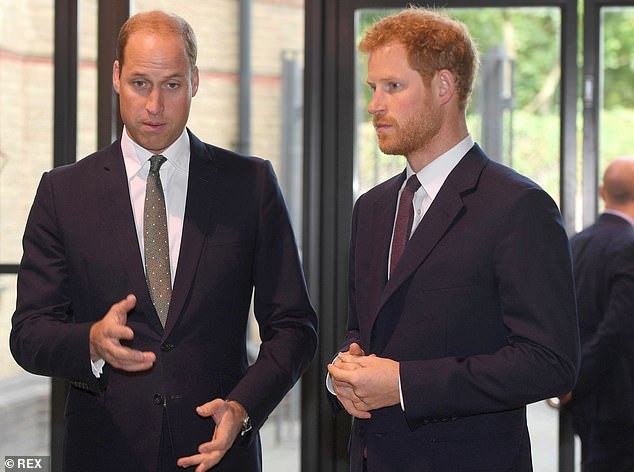 The royal editor suggested that Prince Harry’s desire for privacy was impossible, saying: ‘You can’t be sixth in line to the throne and be a private person’ . Pictured: The brothers visiting the Support4Grenfell community hub in September 2017

Ingrid continued: ‘I would think it might bother William a little bit, because he might see the way that Harry and Meghan do things as being detrimental to the business of the monarchy as a whole.’

Rumours of a rift between the two brothers have been rife throughout the year.

It was been claimed that the tensions were sparked by William questioning whether Harry was being hasty in marrying Meghan Markle last May, less than two years after they met.