Prince’s sister says purple was NOT his favorite color

His use of the color in his song titles and album art earned him the nickname The Purple One.

But Prince may not have loved the color as much as everyone thinks he did.

The late musician’s sister Tyka Nelson revealed to the Evening Standard on Monday that purple wasn’t actually his favorite color.

‘It is strange because people always associate the color purple with Prince, but his favorite color was actually orange,’ Tyka revealed in the chat.

Who new? The color Prince, seen here in 2006, liked best was not purple, but orange, his sister Tyka Nelson told the Evening Standard this week

The Little Red Corvette singer’s sibling was speaking with the publication about My Name Is Prince, an exhibition of treasures from the performer’s career set to go on display in October at The O2 Arena in London.

She said that the ‘stand-out piece’ for her is an ‘orange Cloud guitar’ played by the famed musician, who was found dead April 21, 2016 following a drug overdose at the age of 57.

The seven-time Grammy winner, who was known as The Purple One, didn’t exactly have an aversion to the color he’s closest associated with either, as he constantly sported the shade throughout his illustrious career.

Once anecdote that made the rounds about his affinity for the color came in 2011, when NBA veteran Carlos Boozer told the Chicago Tribune how the musical superstar was a complicated tenant when he rented his Beverly Hills home to him in 2004, making numerous renovations to the property ‘because he wanted to make it feel like home. 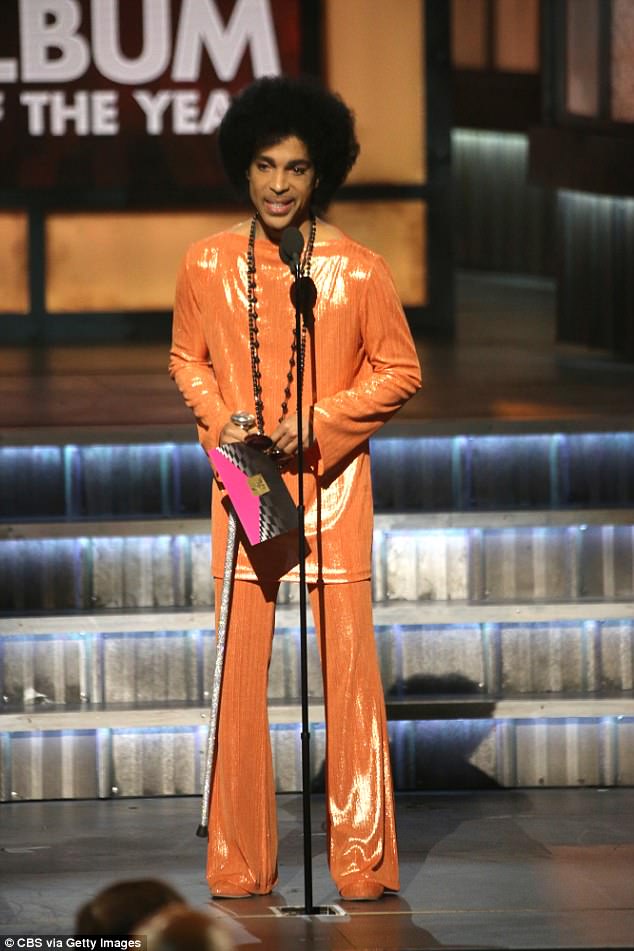 Dapper: The music legend sported his favorite color at the Grammys in LA in 2015 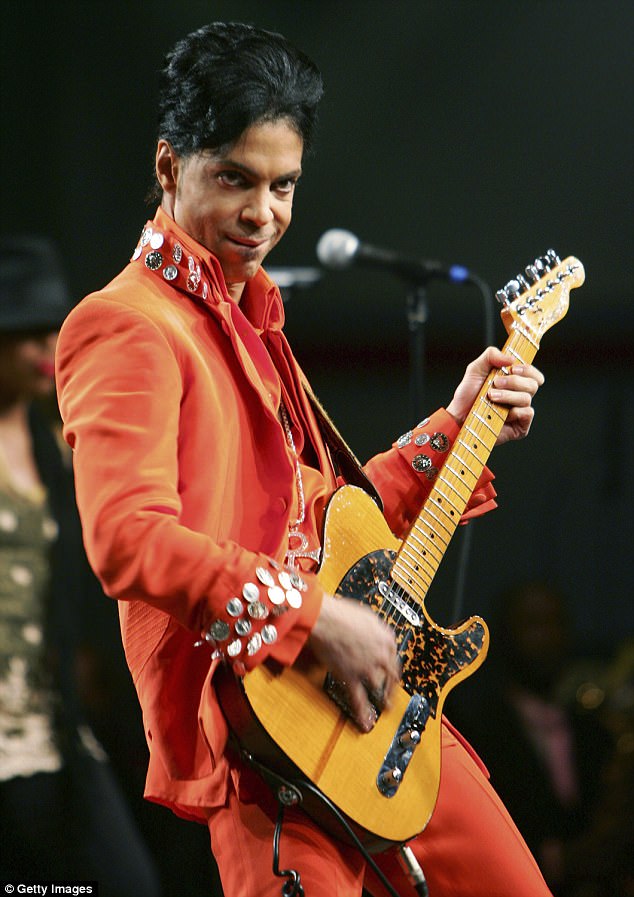 In the groove: The musical artist jammed in orange in Miami during Super Bowl festivities in 2007

‘He made it purple,’ Boozer told the paper, later expounding on the colorful changes Prince made speaking with The Triple Double Podcast last year. Among the detailed changes included pillars painted purple, and a massive purple rug on a staircase.

He did sport the color orange on assorted outings as well, most famously an ensemble he donned at one of his last major public events, the 2015 Grammys. 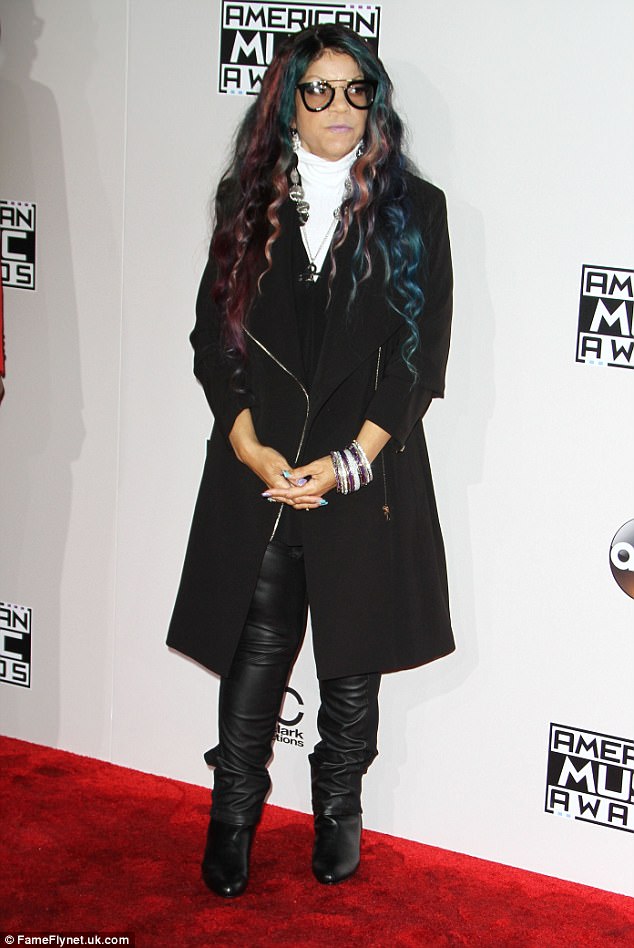 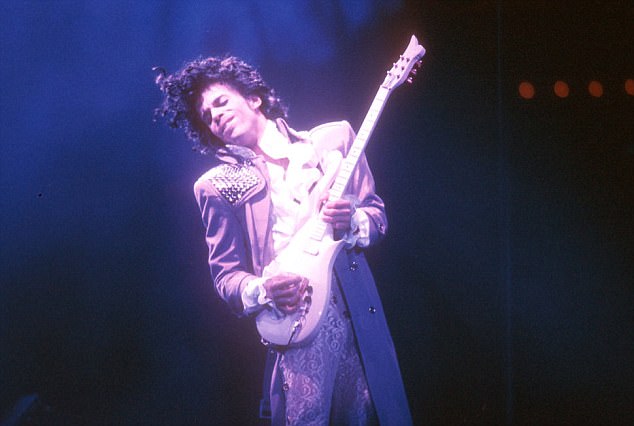 Iconic: The performer’s legacy is closely tied to his 1984 film and album Purple Rain

Nelson said that the collection will include both staples of the Minneapolis showman’s career – such as the aforementioned guitar, and his wardrobe from his tours for Purple Rain and LoveSexy – in addition to some previously-unseen heirlooms.

‘There are lots of never-before-seen articles that my brother had stored over the years, and it will be the first time they have ever left Paisley Park.’