Princess Anne has knighted veteran track runner Brendan Foster, 45 years after they were in the same Olympics team together.

The veteran track runner said it was a ‘real honour’ to receive the royal accolade at Windsor Castle, where he was reunited with Anne.

The 73-year-old became European champion at 5,000 metres in 1974, and was made BBC Sports Personality the same year.

Sir Brendan, from Hebburn, South Tyneside, went on to win 10,000-metre bronze at the 1976 Montreal Olympics, whilst Princess Anne competed in Eventing.

Sir Brendan Olympic medal was the only one for Great Britain’s track-and-field team in 1976. He also took gold at the 1978 Commonwealth Games.

He was knighted for services to international and national sport and to culture in north-east England.

Princess Anne has knighted veteran track runner Brendan Foster, 45 years after they were in the same Olympics team together

He said: ‘It’s a real honour to be knighted today.

‘It was particularly exciting for me to receive it from Princess Anne.

‘We go back a long way. We were both on the Olympic team in 1976, we were both BBC Sports Personality of the Year in the 70s.

‘It was lovely to see her and it was great to receive the honour from her.’

Asked what they discussed, he said: ‘She said I deserve it for what I have done for sport, and not only the number of miles I have run. We go back 50 years, almost.

‘She was in the showjumping team in the 1976 Olympics in Montreal and I was on the athletics team. 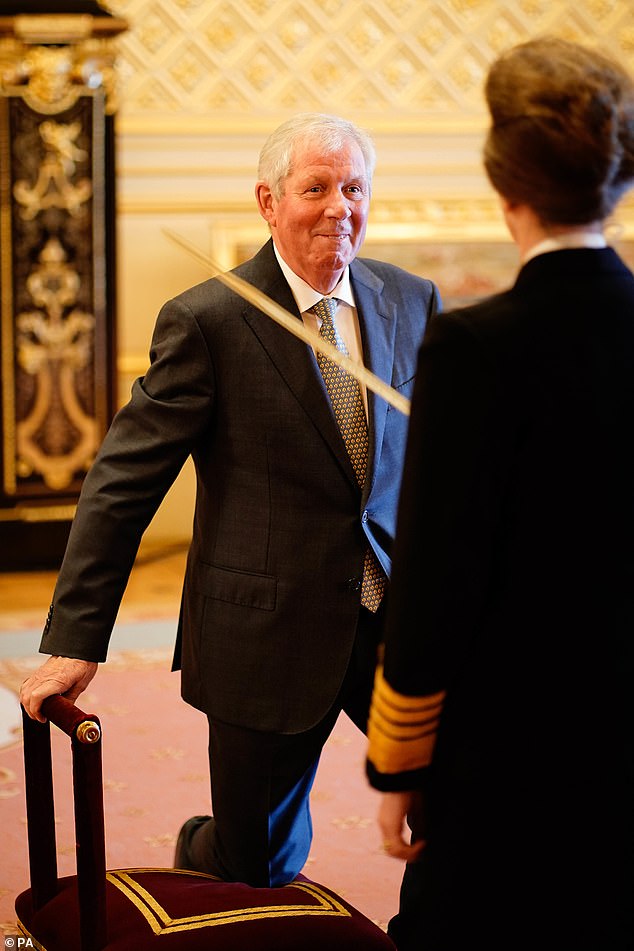 The veteran track runner said it was a ‘real honour’ to receive the royal accolade at Windsor Castle, where he was reunited with Anne

‘She has done amazing things both for her sport and for British sport, so she’s a true sporting legend.’

‘The sport has come a long way since then, but they would be my athletic highlights, and commentating on the Olympic Games in London in 2012 when Mo Farah won two gold medals,’ he said. 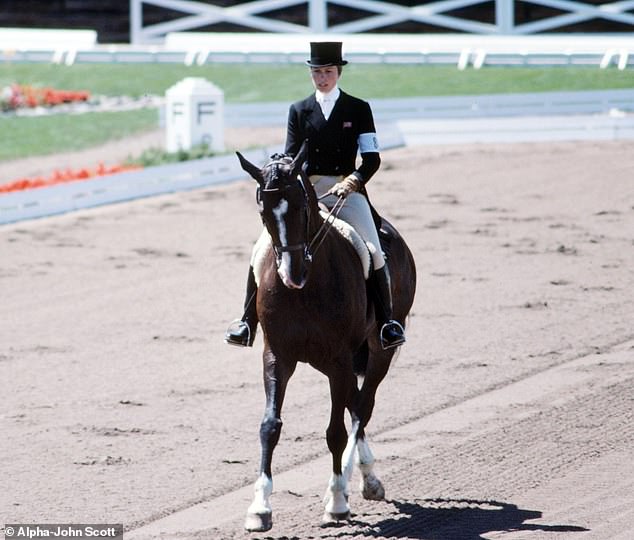 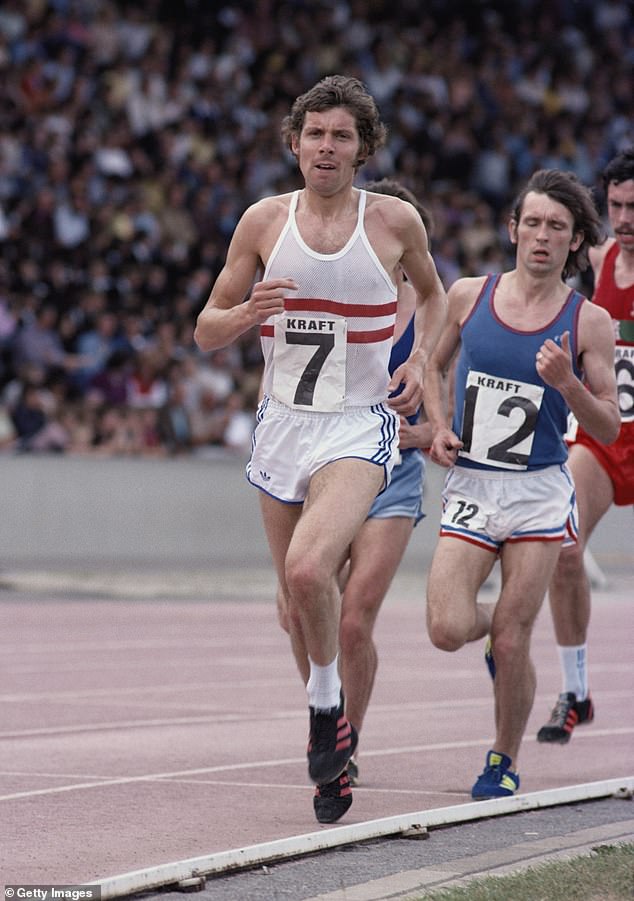 Brendan Foster of Great Britain on his way to winning the 10,000 metres in the official trials for the 1976 Summer Olympic Games at the Kraft Games on 12th June 1976 at Crystal Palace, London

‘It has changed hugely, because in our day it was an amateur sport. It’s now a professional sport.

‘The London Marathon and the Great North Run when I was running didn’t exist, and they are both now pillars of the athletic world.

Away from the track, Foster, who has also established himself as a commentator, founded the Great North Run in 1981 – the most attended half-marathon in the world.