By Charlotte Wace Royal Correspondent For The Mail On Sunday

As an aspiring A-list couple, it’s only right and proper that Princess Beatrice and her new boyfriend start to hang out with all the celebs they can find.

And what better place to get noticed than a Hollywood restaurant to the stars.

Beatrice, 30, and Edoardo Mapelli Mozzi found themselves the centre of attention as they visited Sushi Park on Sunset Strip.

The eaterie is a favourite with the likes of Coldplay frontman Chris Martin and his ex Dakota Johnson as well as James Corden and model Rosie Huntington-Whiteley.

Edo, a 34-year-old property tycoon, had posted videos earlier in the week from a Robbie Williams concert in Las Vegas.

Just days earlier, Beatrice had been in Wyoming to celebrate the second wedding of her US model friend Karlie Kloss, where guests included Orlando Bloom and his fiancee Katy Perry. 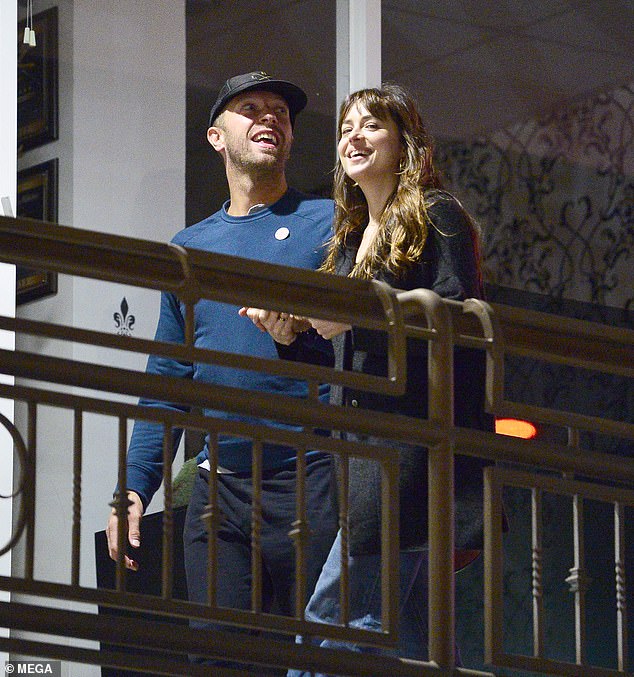