She was the Australian bridesmaid at Princess Mary’s fairytale wedding to Denmark’s Crown Prince Frederick.

And Amber Petty, who lives in Sydney, has spoken out about how she really felt standing next to her best friend as she married the Prince in 2004.

Speaking to Stellar magazine, Ms Petty – who has known the royal mother-of-four for nearly 30 years – said she felt the extreme pressure that followed when she was asked to be part of the bridal party.

In the days leading up to the royal wedding, Ms Petty revealed how she couldn’t help but struggled with fear of ‘losing a person I loved to a very unexpected life event’. 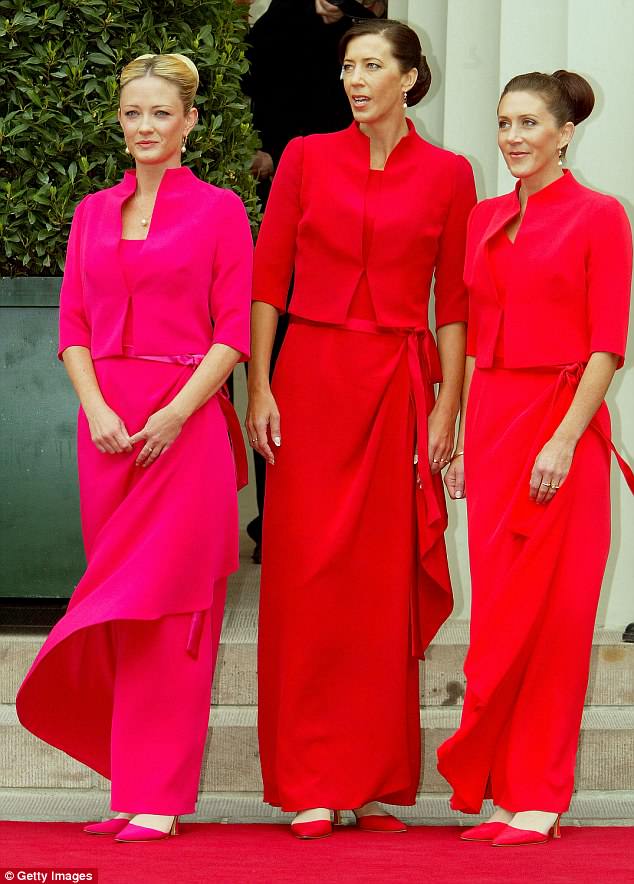 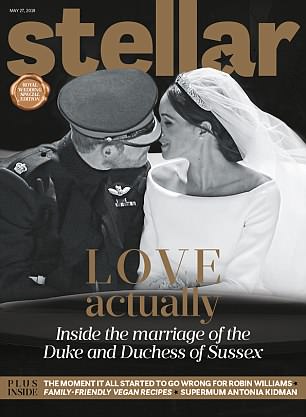 Read the full interview about Amber Petty in Stellar magazine

The pair had struck up a long-standing friendship after they met in the mid-90s working at a Melbourne marketing agency.

But instead of celebrating Princess Mary’s big day, Ms Petty said her emotions got the better of her after she was thrust into the spotlight as the bridesmaid.

Ms Petty said she was left feeling ‘quietly terrified’ because she was the only member of the bridal party who was not family.

‘I really wanted to be a good representation for my beautiful friend, but inside I felt very much like a fish out of water,’ she told Stellar.

‘After the wedding, I felt very empty. I didn’t realise it at the time, but I was grieving the loss of a friendship that was never going to be the way it was. It did feel like all anyone wanted to talk about was “the fairytale”, which wasn’t how my heart was processing it for me.’

But despite casting doubt at the time, Ms Petty said she now feels grateful for being there for Princess Mary’s special day after she overcame her anxiety.

‘There were many mistakes I made, but it’s all about learning, and the greatest thing is my friendship never broke. That’s the real in the surreal. That’s literally all that is important,’ she said. 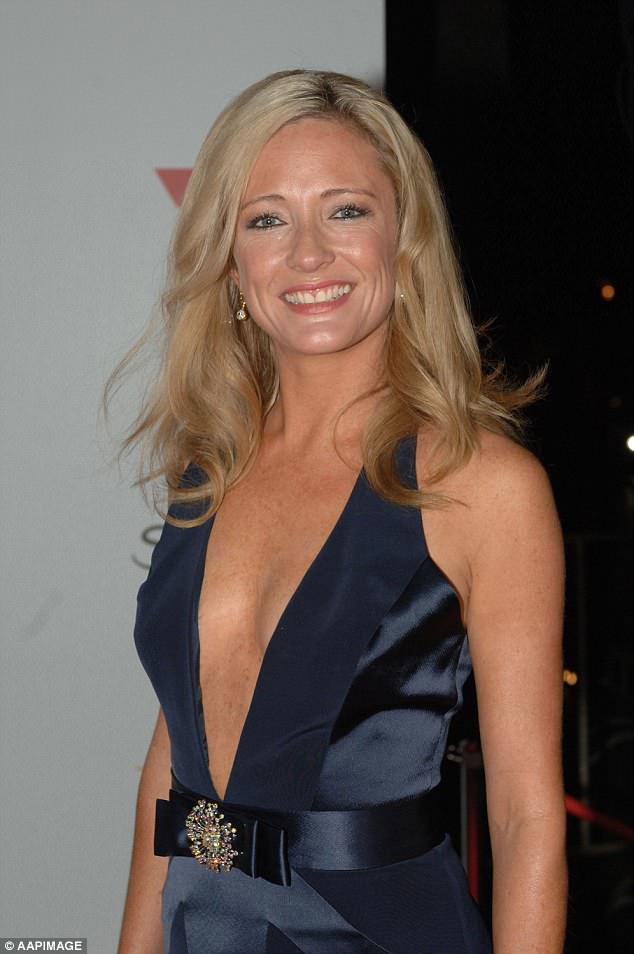 Despite casting doubt at the time, Ms Petty said she now feels grateful for being there for Princess Mary’s special day after she overcame her anxiety