A New Jersey high school is under fire after it released prom tickets that encouraged students to ‘party like it’s 1776’.

Cherry Hill High School East designed the prom tickets to commemorate that the dance was being held at the National Constitution Center in Philadelphia.

But the ‘insensitive’ language offended members of the student body, prompting an immediate apology from principal Dennis Perry.

‘I am writing to apologize for the hurt feelings this reference caused for members of our school family,’ Perry wrote in a letter posted to Twitter on Friday.

‘It was insensitive and irresponsible not to appreciate that not all communities can celebrate what life was like in 1776.’

‘I especially apologize to our African American students, who I have let down by not initially recognizing the inappropriateness of this wording.’ 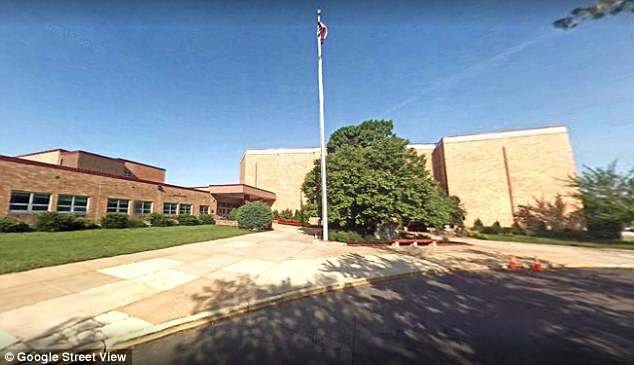 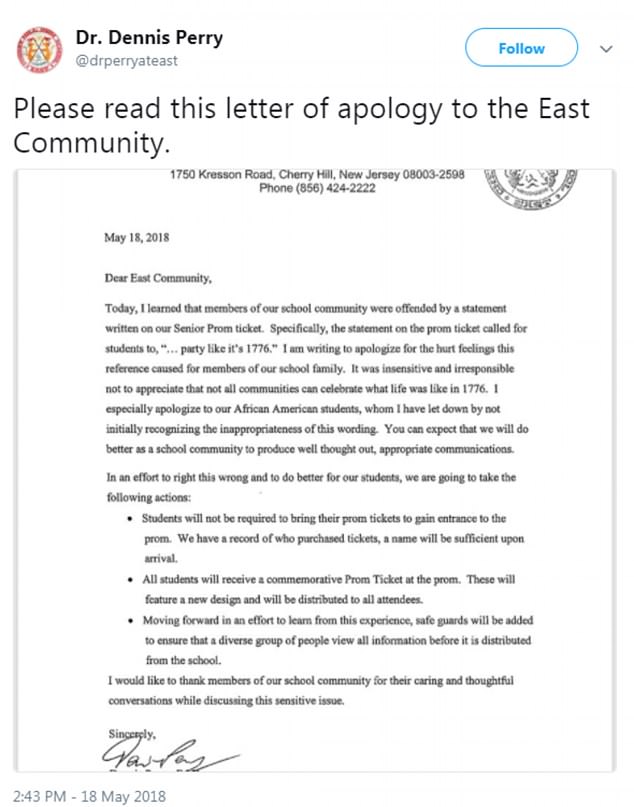 But the language offended members of the student body, prompting an immediate apology from principal Dennis Perry on Twitter

Perry then promised that the school will ‘do better…to produce well thought out, appropriate communications’.

Slavery began in New Jersey in the 17th century. It was abolished in 1804, long after many of the Northern states, and state law still forced children of slaves into long apprenticeships for their parents’ masters.

New Jersey was the last of the Northern states to completely free slaves, with the remaining 16 being freed by the 13th Amendment in 1865.

Madison Vogel, the school’s student body vice president, said the line was meant to be a play on the famous Prince song 1999 for the prom’s American Independence theme.

Vogel said the prom committee had not meant to offend anyone with the ticket, which she said was designed and approved by a diverse group of students.

‘We want everyone to be included. It’s our senior prom. We don’t want anyone to be offended,’ she told Fox 29. 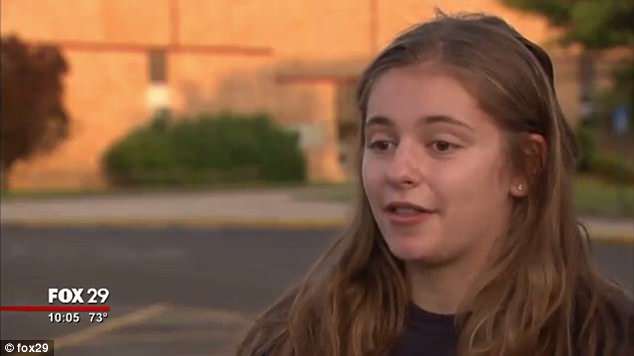 Madison Vogel (pictured), the school’s student body vice president, said the line was meant to be a play on the famous Prince song 1999 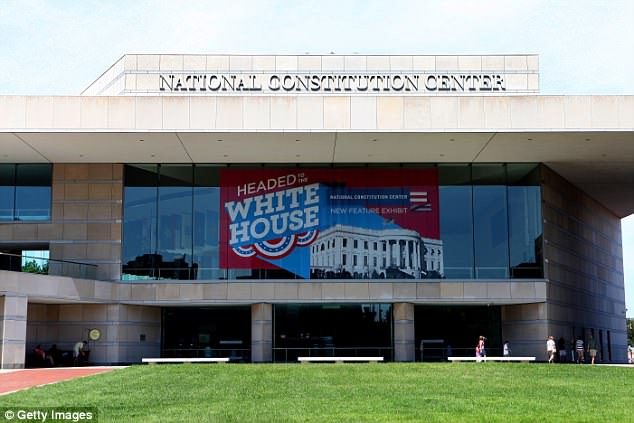 Vogel said the theme of the prom, which is being held at the National Constitution Center (pictured) was American Independence

A new commemorative ticket has since been designed that features the words ‘Senior Prom’ inside a firework, with the line ‘join the class of 2018’ written underneath.

‘We’re just really trying to bring our senior class together one more time before we graduate,’ Vogel said. 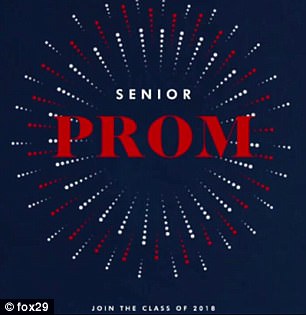 But Elmore said that the school needs to work harder to include minorities in making these kinds of decisions.

‘We lose out when we do not know who our neighbor is,’ he told the Courier Post.

‘Talk about it with people before you take an action and we won’t have this happen.’

‘The intent was a good intent,’ Elmore said of the ticket. ‘However, for some Americans, 1776 itself was not a good time.’

In his letter, Perry promised that the school will make sure a ‘diverse group of people view all information before it is distributed from the school’.

The school will not require students to present tickets at the door for the prom and will only require them to provide a name.