Prison guard, 62, is charged with 12 counts of sexually assaulting two female inmates in jail – and is now behind bars himself

A senior prison guard has been arrested for allegedly sexually abusing two inmates.

Wayne Astill, 62, was taken into custody on Wednesday morning before being charged with 12 counts of sexual assault and other offences.

The alleged attacks occurred at Dillwynia Correctional Centre, in Sydney’s western suburbs, throughout 2016 and 2017. 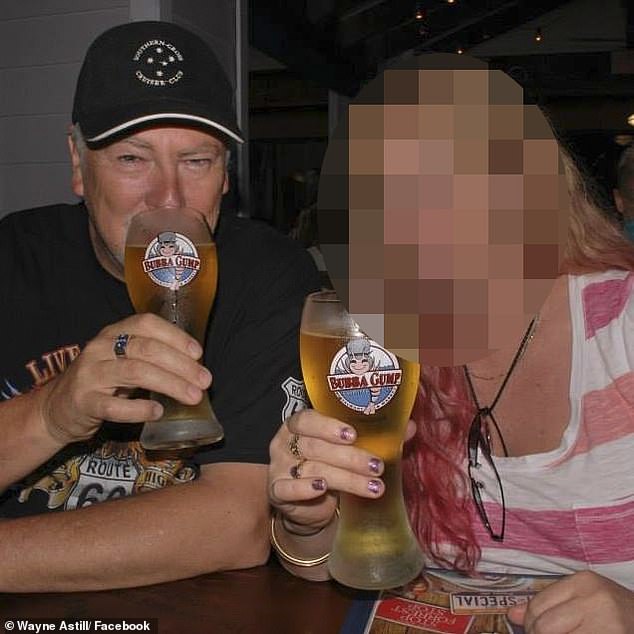 The corrections centre is a women’s only facility and is considered minimum security.

A joint investigation by the prison and New South Wales police culminated in the arrest.

However, inquires are ongoing and further charges could still be laid, Nine News reports. 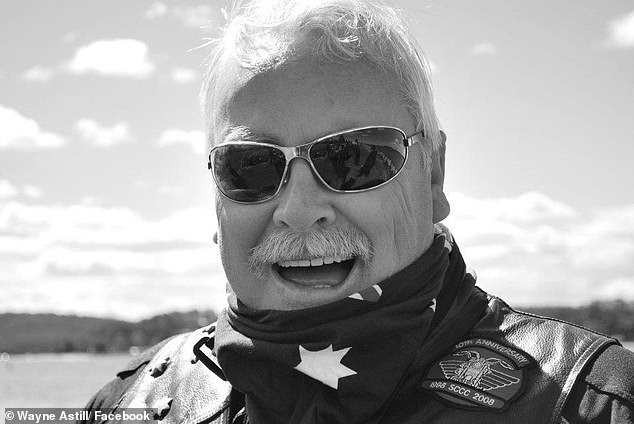 His victims are alleged to be two females under his guard at Dillwynia, where he has been suspended from duty.

The guard is being held at Windsor Police Station but is expected to be transferred to a prison later on Wednesday evening.

He will remain in protective custody until at least Thursday morning, when he will face Penrith Local Court. 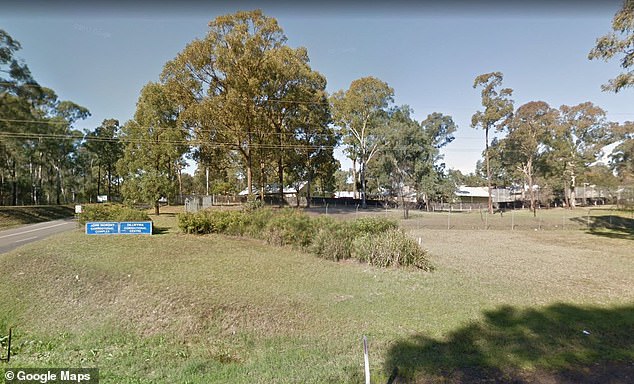