A prison manager involved in a jailhouse wedding which saw a drug trafficker serve his guests Moreton Bay bugs has been quietly moved to a new facility.

He will now work at Borallon jail, but Queensland Corrective Services would not confirm the nature of his new role, whether it be a promotion, demotion or side step.

Instead, QCS say the move is ‘routine’ and refused to comment on Mr Buchanan’s involvement in the union of convicted drug trafficker Terrence Thornbury and his fiance, Jessica.

On May 9, the couple wed in a prison farm ceremony among 36 guests.

Those guests were served Moreton Bay bugs during the wedding, along with prawns and steak.

QCS also refused to say who attended the wedding, and would not go into detail about any guests criminal history, the Gold Coast Bulletin reported.

They did confirm all guests underwent extensive security checks.

The move was described by Premier Annastacia Palaszczuk and Corrective Services Minister Mark Ryan as ‘disgusting’. They both said it would ‘never happen again’. 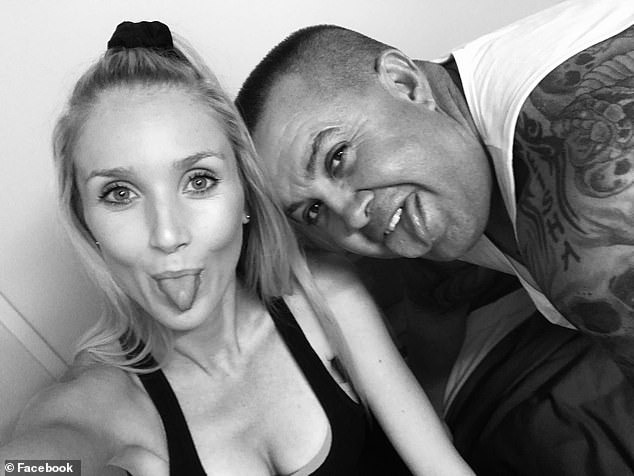 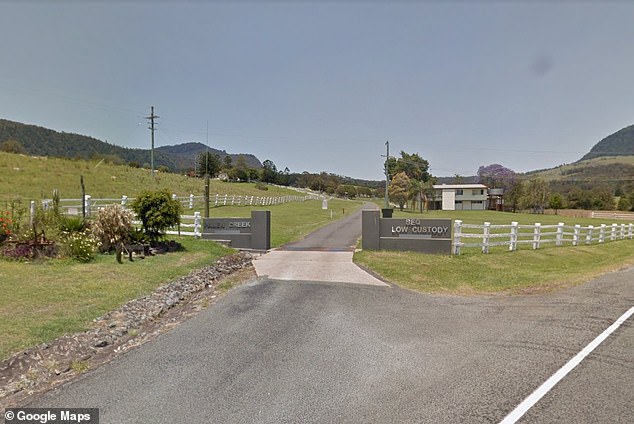 QCS said in response to the outrage they had updated wedding approval guidelines for prisons in the state and confirmed an investigation into the wedding was underway.

In the case of Thornbury and his wife, those approvals were not granted.

The case was referred to the Crime and Corruption Commission for further investigation, but QCS are now handling the matter internally.