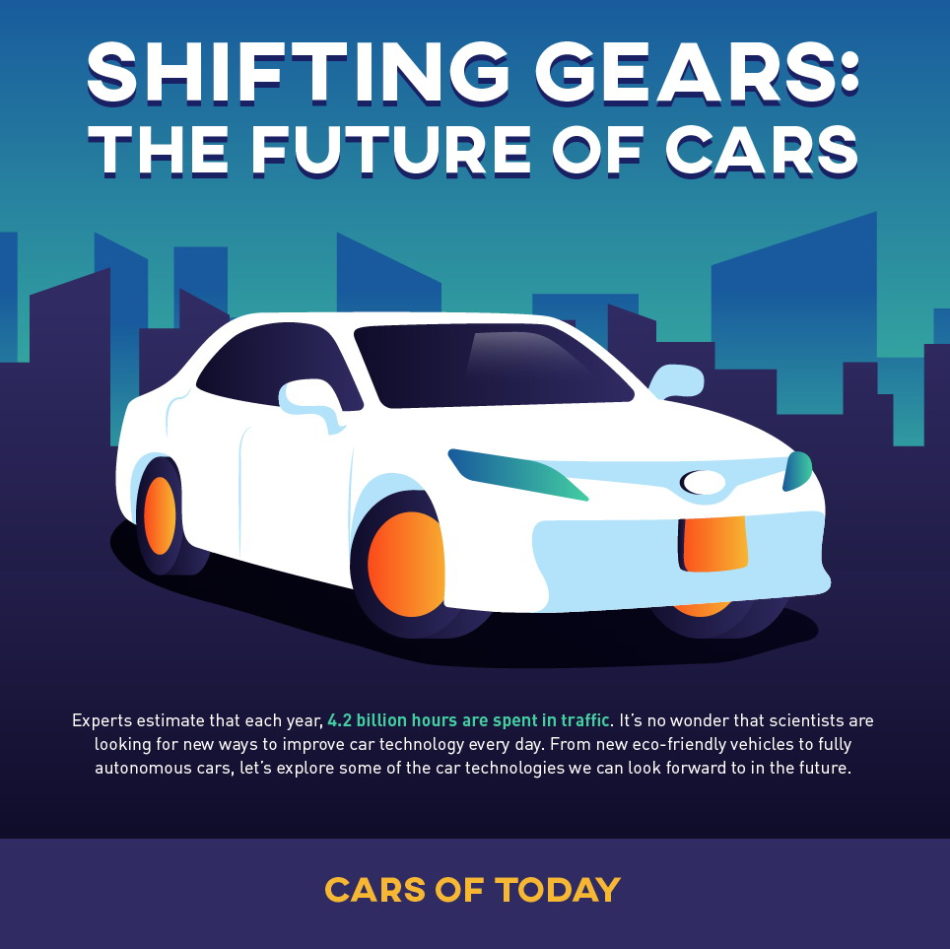 A car is a depreciating asset. It loses its value significantly after leaving the lot, making a ton of money vanish just like that.

To people that own one for personal use, it is a liability. Since most buyers can’t afford to buy a motor vehicle cash, the majority of the population has to acquire debt and pay thousands of dollars more in interest over the life of the loan. Add the costs of maintenance and insurance to the equation, and it is easy to see that private vehicle ownership can be expensive. And yet, most people do not think a motor vehicle is a hassle to own. According to the infographic from Carsurance, 93.5% of car owners share this sentiment.

What if experts told you that private car ownership in the United States is projected to drop by 80% by 2030, would you believe it? This prediction is bold, but not unfounded.

Automotive industry forecasters expect the number of passenger vehicles on the road to shrink by 72.2% between next year and 2030. Although the global demand for oil will peak at 100 million barrels per day in the coming months, it is expected to go down by 70 million by the end of the next decade.

There are many explanations for these projections. Many American households are beginning to cut down their transportation costs. Cars in the United States stay parked 95.5% of the time on average, which means ordinary individuals do not spend most of their day driving. Furthermore, air pollution has become so serious a concern many people are now actively seeking eco-friendly alternatives to vehicles with an internal combustion engine.

But the biggest driver of change is technology. The ever-growing popularity of ride-sharing is convincing many commuters to use the service. By 2021, electric ride-shares will be four to 10 times less costly per mile than private vehicle ownership.

Car-as-a-Service programs are gaining traction too. More than 80% of consumers expect to see more of these subscription-based services in the near future.

Motor vehicles are definitely not going anywhere, but fewer private individuals are going to own them in the future. Check out the infographic below to learn more about the landscape of the automotive industry in the years ahead.