More than 200 doctors have called for an urgent inquiry into the risky medical treatment of children who believed they were transgender.

John Whitehall, a professor of paediatrics at Western Sydney University, is taking a stand against minors being prescribed puberty blocker hormones as a precursor to getting a sex change in adulthood.

His petition to federal Health Minister Greg Hunt, calling for a parliamentary inquiry into childhood gender dysphoria, received 131 signatures on its first day earlier this week.

That number grew to 200 within three days, with doctors concerned about children as young as nine being rendered infertile as a result of taking the controversial medication.

Their Word Press site, however, has been sabotaged with hackers preventing it from accepting new signatures.

‘The site has been subject to an attack, subsequent to it being publicised in the media, and the signatory page is suspended until we can work out how to prevent this,’ it said on Wednesday. ‘Apologies – watch this space for developments.’ 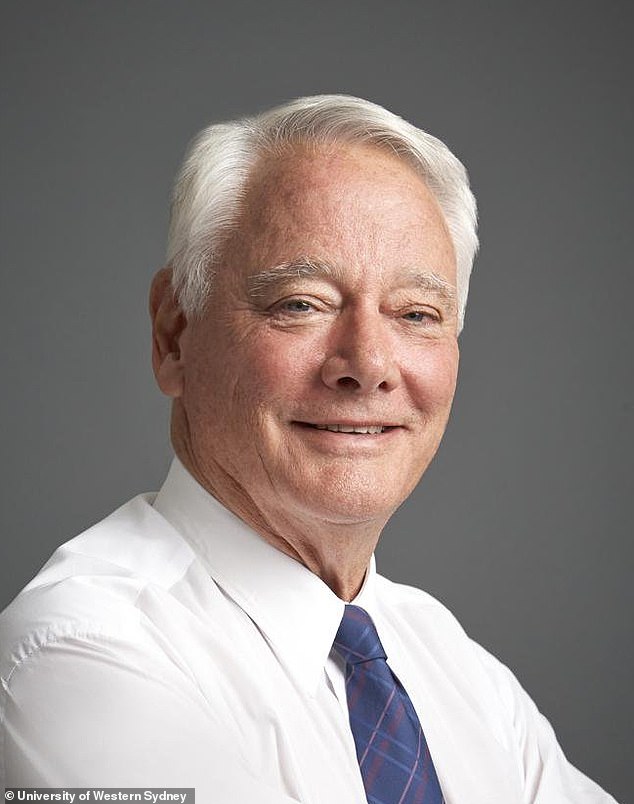 John Whitehall, a professor of paediatrics at Western Sydney University, is taking a stand against minors being prescribed puberty blocker hormones as a precursor to getting a sex change in adulthood

Professor Whitehall also wants the inquiry to determine if puberty blockers had the potential to cause ‘the irreversible loss’ of fertility.

‘I write to thank you for your concern about the rapidly increasing number of Australian children reported to be suffering from gender dysphoria and to express my concern at the lack of a scientific basis for the medical pathway of treatment of childhood gender dysphoria,’ he said in his letter.

Shortly before noon on Wednesday, his Word Press website was sabotaged.

Transgender activists and the ABC’s Media Watch program have been critical of Professor Whitehall, even though he has a medical career spanning 50 years.

Puberty blockers are a relatively new treatment but there is evidence they can affect fertility, with Professor Whitehall concerned at children as young as nine getting the medication.

He is leading the charge against the sharp rise in the number of children being prescribed these puberty blockers.

In his letter to Mr Hunt, he referred to evidence from Dr Robert Kosky, a former director of psychiatric services at Perth’s Princess Margaret Hospital for Children and the state director of Child and Adolescent Psychiatry Services.

He noted that between 1979 and 1984, only eight gender-confused children sought help. 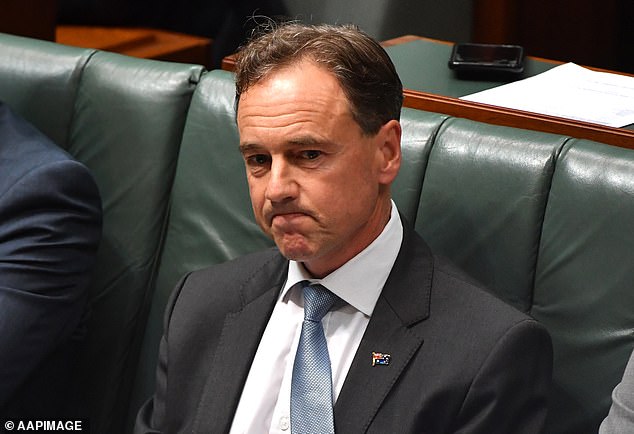 Now, two to three children were being presented to the Perth children’s hospital every week.

‘I respectfully propose that a parliamentary inquiry would be the best forum for the proper consideration of a social phenomenon that has emerged with such speed and caused such consternation,’ Professor Whitehall said in his letter.

‘It seems that public policy and medical “best practice” is being declared in haste without a sufficient foundation of fact and reflection, and a formal parliamentary inquiry could provide that foundation.’

The spokesman for the doctors’ letter, Rob Pollnitz, a retired paediatrician with 50 years’ experience, said he believed gender confusion in children and adolescents was chiefly a psychological issue, not biological.

‘Before we give them unproven treatments with hormones and surgery, we ought to do our very best to sort out their psychological issues,’ he said.

World-renowned child and adolescent psychiatrist Christopher Gillberg said the unproven treatment of gender-confused children was ‘possibly one of the greatest scandal¬s in medical history’. 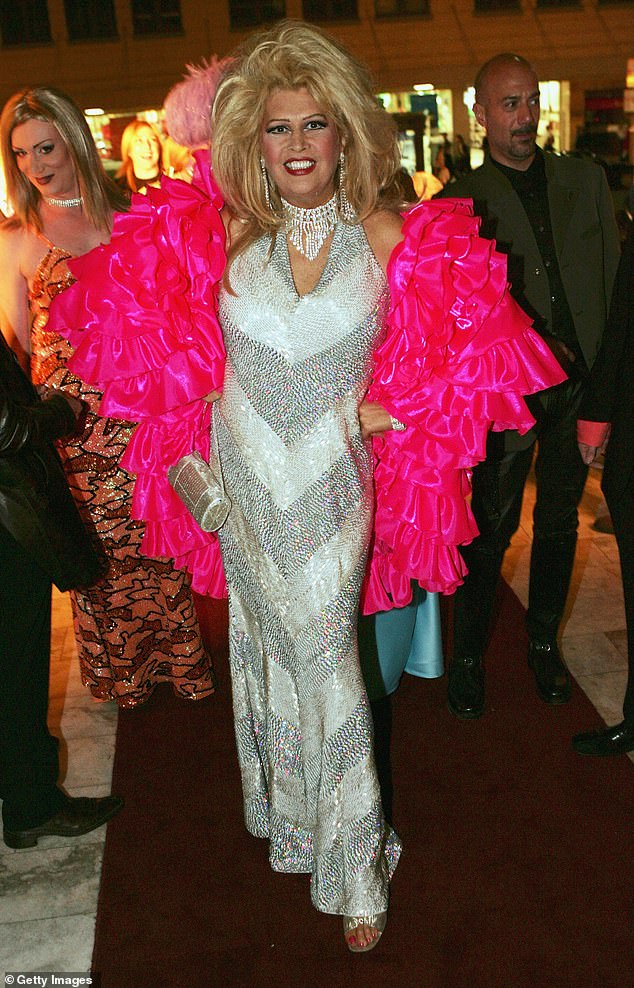 The 76-year-old cabaret singer, also known as Carol Spencer, told the Studio 10 program she was ‘strongly against’ doctors approving hormone treatment for children before they had a true grasp of who they were.

The former television actress, who had a sex change in 1971, said children ‘should not be put on treatments’ until they have ‘matured and are of age’.

Kirralie Smith, the director of the grassroots Binary group concerned about the de-gendering of society, said doctors needed to be allowed to speak frankly about puberty blockers.

‘We need these doctors to be able to do the research, do the studies without being labelled or threatened in any way as bigots or bullies,’ she told Daily Mail Australia.

‘This enquiry needs to go ahead so that doctors can have the unhindered ability to look at the research without activists trying to shut them down.’