Pictured: parents and donor children of Dr Karbaat reacting to news in February that they would be given the results of Karbaat’s DNA test so they could conduct their own comparisons

Jan Karbaat, who died in April 2017 aged 89, is feared to have fathered up to 200 children while working at the Karbaat’s Blijdorp medical centre in Barendrecht, south of Rotterdam.

It is believed over time he helped 6,000 women have over 10,000 children, and it remains unclear how many children are biologically his.

The court case began in 2017 when 22 children born after their parents underwent treatment at the centre applied for legal help in resolving their true heritage.

Defence for Children, an organisation representing parents and children born through his now-closed clinic, said DNA tests conducted in February 2019 confirmed 49 children in the case are direct descendants of Karbaat.

Before his death, aged 89, Karbaat reportedly admitted to having fathered about 60 children in his time at the discredited clinic which closed in 2009 amid reports of irregularities. 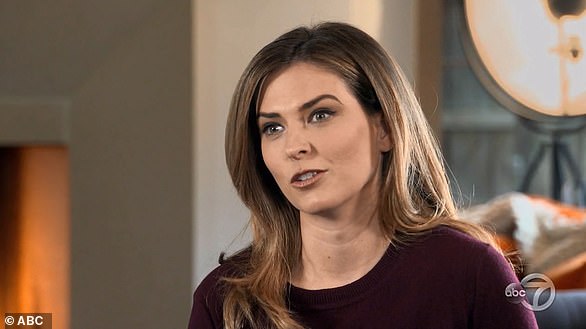 Eve Wiley, 31, was horrified when she discovered her family doctor Dr. Kim McMorries had used his own sperm to inseminate her mother in 1987

Eve Wiley, 31, spent years looking for her father after she learned she was conceived by artificial insemination in 1987.

Fourteen years ago she traced her mother’s sperm donor Steve Scholl – known as Donor #106 – and over time they’ve built a loving father-daughter relationship.

But that relationship was rocked when she took genetic history tests on 23andMe and Ancestry.com and learned that her true father was fertility doctor Dr. Kim McMorries.

McMorries had quietly mixed in his sperm with that of the donor after the donor sperm failed to impregnate Wiley’s mother Margo Williams after five tries. 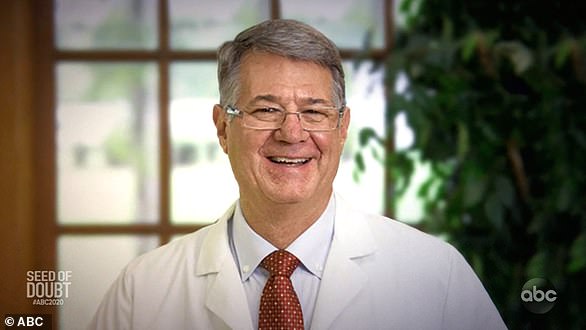 Dr. Kim McMorries has publicly defended his actions and continues to run a fertility clinic

He used his own sperm that he donated to a sperm bank from his medical school days – and succeeded in getting her pregnant.

Dr. McMorries has now defended his actions, claiming they were ‘acceptable practice for the times.’

‘I had no idea, 33 years ago, the importance of an offspring’s desire to know their biological identity. At that time, the anonymity was supposed to be permanent,’ he added.

In Texas, the act is not considered a crime as the state does not include rape by deception charges. 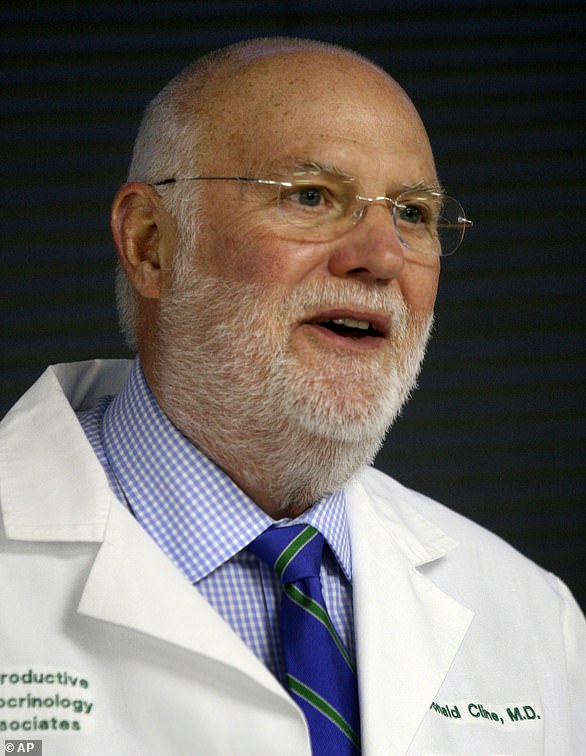 Donald Cline, an Indiana fertility doctor, who used his own sperm to artificially inseminate dozens of patients without their consent is confirmed to be the father to at least 48 children born in the 1970s and 1980s.

The now-80-year-old has admitted to using his own sperm to inseminate at least 50 unwitting women.

Cline was convicted of lying about the inseminations in December 2017.