A prominent Sydney lawyer’s home and office have been raided by police over the suspected revenge killing of a 15-year-old.

The raids were carried out by detectives with Strike Force Wongala, formed to investigate the killing of Brayden Dillon, who was shot while sleeping in his bed in April 2017, 7News reported.

The Monterey home of Ali Abbas was raided by police just hours after his office on Castlereagh Street in Sydney’s CBD was searched on Tuesday afternoon. 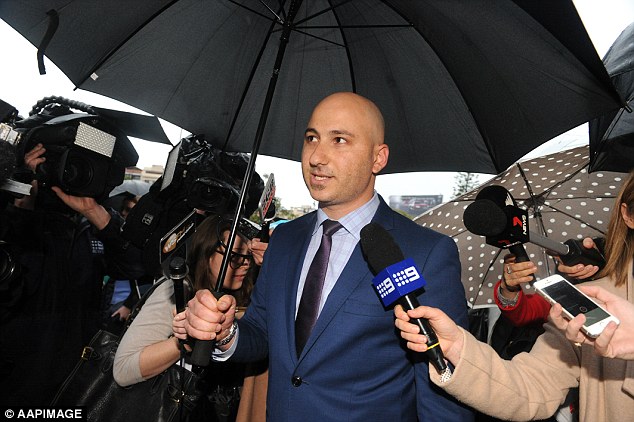 A NSW police spokesperson told Daily Mail Australia no arrests have been made, nor any charges laid.

Brayden was shot in the head in his Glenfield bedroom on Good Friday.

He was allegedly murdered in a revenge attack for the death of 18-year-old Adam Abu-Mahmoud, who died during a brawl in Sydney’s south-west in 2016. 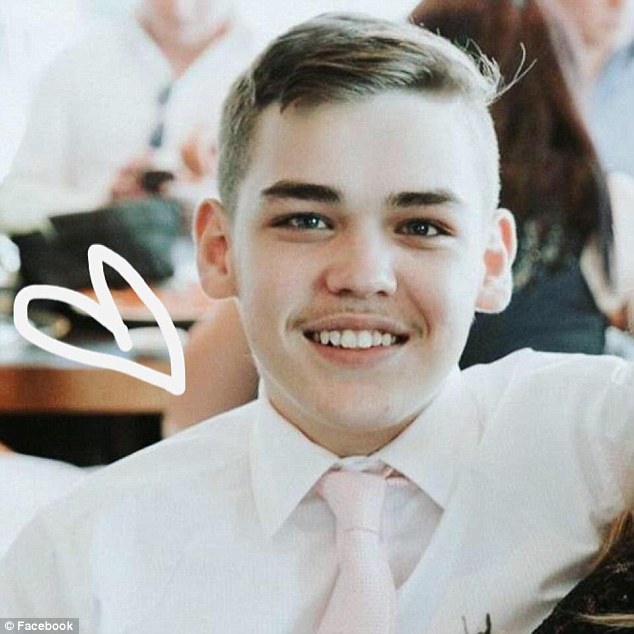 He was arrested after he returned from a holiday in Thailand in October, as was his brother Mohamed Abu-Mahmoud, the father of the deceased.

Mohamed’s arrest was in relation to perverting the course of justice.

Prosecution allege the 54-year-old coordinated a series of false affidavits vouching for the location and alibi of several people at the time of Brayden’s death.

A number of other lawyers are also being investigated in relation to the fabrication of evidence, 9News reported.

Daily Mail Australia is not insinuating this allegation has any connection to the current investigation of Mr Abbas’ home and office.