A promising young footballer has died in a tragic accident on holiday on Fraser Island.

Coogee United player Deklan Gilmartin, 29, was killed when the car he was driving rolled on the popular tourist island off the Queensland coast at 7am on Sunday morning.

Mr Gilmartin died at the scene while another passenger was airlifted to hospital with serious injuries. The remaining two passengers were treated at the scene.

Last week, Mr Gilmartin shared photos holidaying in the sunshine state on Instagram, just days after the border reopened for tourists from other states.

The young footballer detailed his adventures as he was making his way down the Queensland coast, in what would tragically be his final post.

Coogee United player Deklan Gilmartin, 29, was killed when the car he was driving rolled on Fraser Island about 7am Sunday morning (Pictured: Final post on the same holiday taken just days before he died. 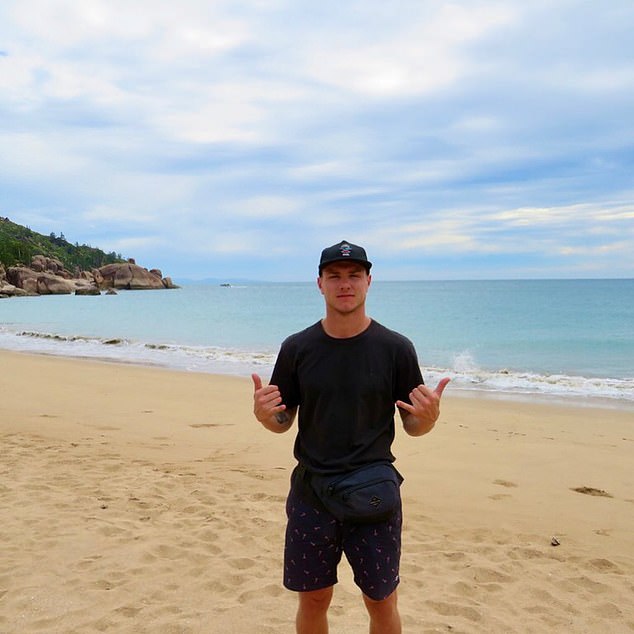 The post showed the 29-year-old beaming on the same holiday just six days before he died, posing with what is believed to be the vehicle involved in the crash.

The eastern Sydney football club shared the heartbreaking news on their Facebook page on Monday.

‘Words cannot describe how sad we are as a club to have to announce this,’ the post read.

‘Dekkers was a much loved member of Coogee United but also the wider football community having played in the NPL for a number of years.

‘He was arguably the most gifted player we’ve ever had to grace the black and white shirt of Coogee United and was often referred to by many as being ”far too good for this level”.

The sports club said, aside from football, Mr Gilmartin’s ‘tremendous love of life’ was what made him adored by so many. 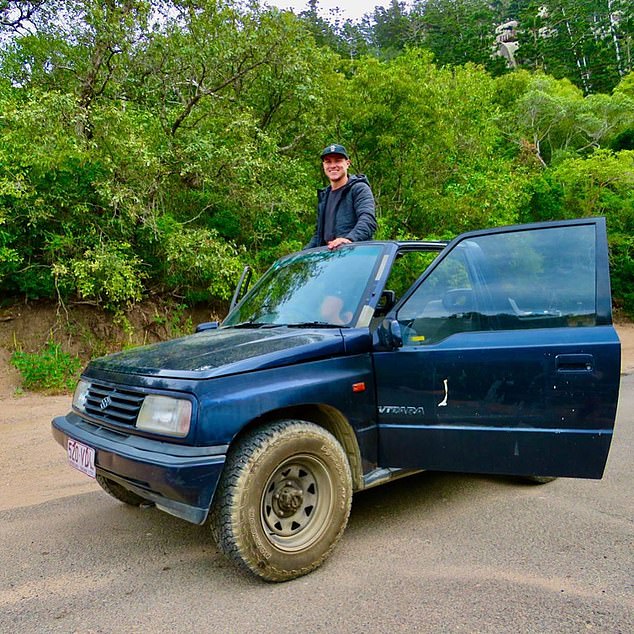 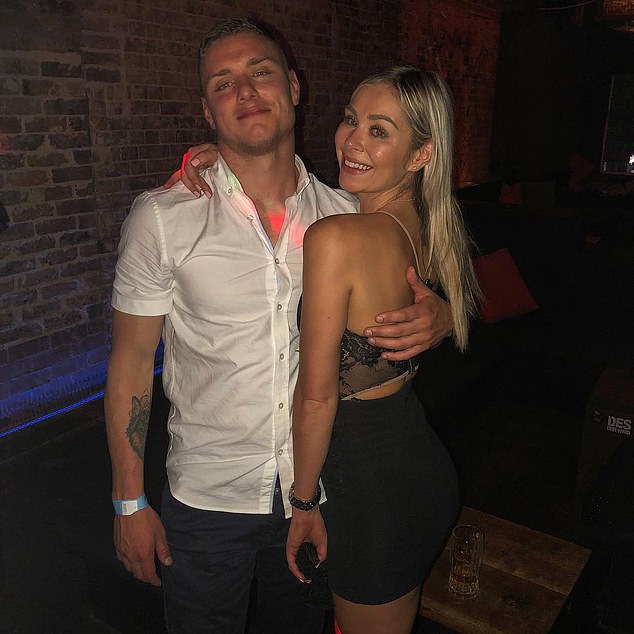 ‘His smile was contagious and he was one of those that would light up every room and do anything to help others, anytime,’ the post continued.

‘Dek personified what our club strives to be in every way and we are shattered to have lost someone so special and so young.’

Heartbroken friends flocked to social media to pay tribute to their beloved mate, who was described by many as ‘one of a kind’.

‘Always a character that could light up the room. How could we forget you. Rest In Peace Deklan,’ one friend wrote.

‘Mate. I don’t know what to say,’ another read.

‘You were always larger than life. Always lit up the room smiling and laughing. Cracking stupid jokes and starting non stop banter on the group chats. Seems everyone who knows you agrees. 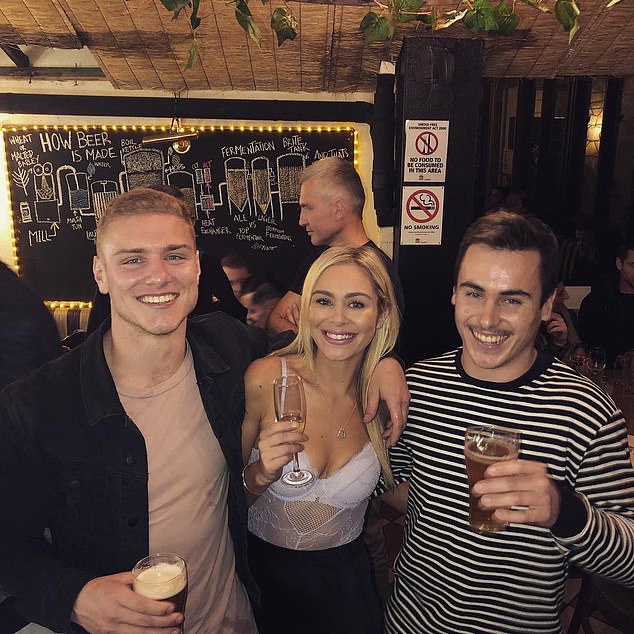 Deklan Gilmartin (left), 29, was killed when his car rolled at Fraser Island on Sunday

Heartbroken friends flocked to social media to pay tribute to their beloved mate, who was described by many as ‘one of a kind’

‘I still can’t believe it, and I’ll just miss you so much bro. Until we meet again for our next kickaround and beers after. Rest easy Dekky.’

Friends have taken to Instagram to share their favourite photos and videos of the young football player.

‘I can’t believe this, my heart is heavy,’ one woman wrote alongside a series of images and videos.

‘Deks was a tremendous person, his energy, love for life and hilarious banter was unmatched.

‘One of the last things you said to me was that you were on a well deserved trip and making your way back down the east coast in your own time, my heart breaks to think you will not be making it back but I pray that now you are home.

‘A world without you is a place I don’t want to know, you were taken from us far too soon and nothing feels the same.’

Police investigations found the vehicle was travelling along 75 Mile Beach at low tide when it lost control and rolled around 1.5 kilometres north of Eli Creek. 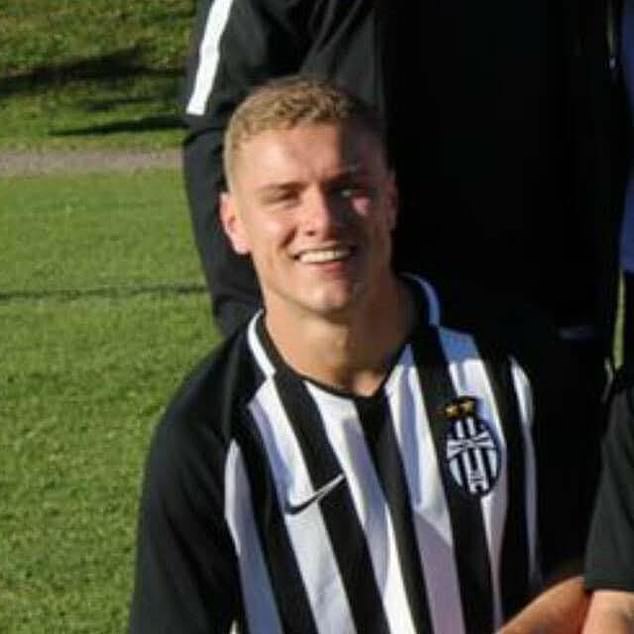