A property auction has ended in disaster after a house caught fire midway through an inspection.

Greg Hocking, owner of Greg Hocking Real Estate, confirmed to Daily Mail Australia that it had been a cold winter day in Melbourne’s Middle Park suburb so the owner of the property had decided to light a fire to ‘add atmosphere’ to the viewing on Saturday.

However the plan quickly backfired as flames from the fireplace spread through the upper level of the house. 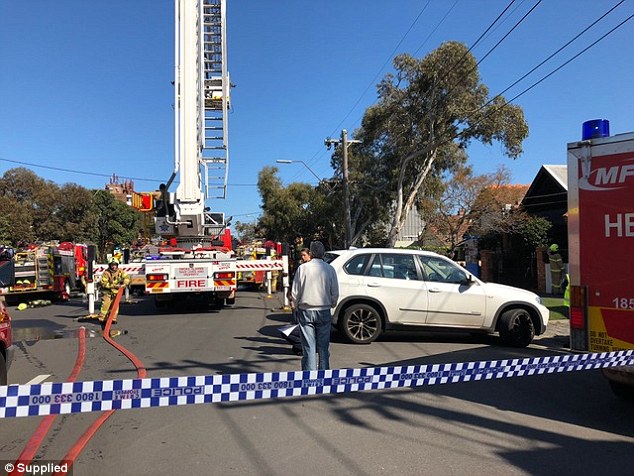 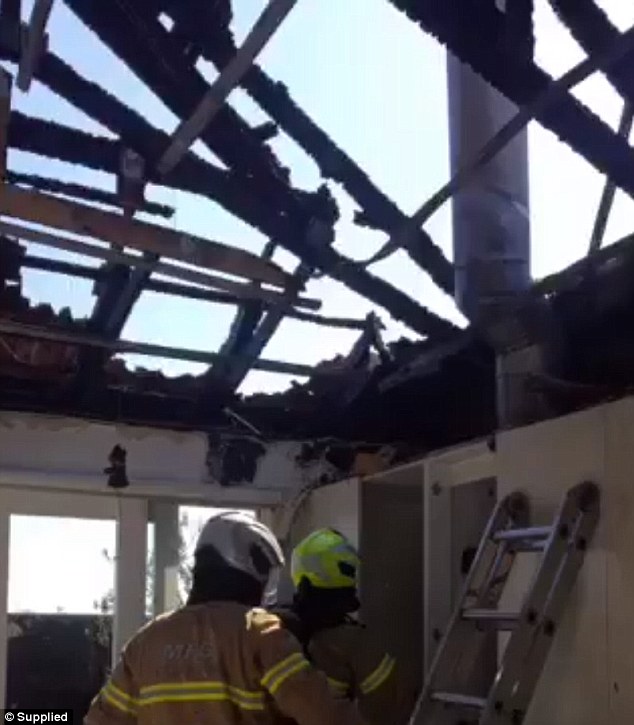 The fire blazed on as the inspection opened to the public.

One of the viewers of the house noticed something wasn’t right when they smelt smoke and raised the alarm to a member of staff.

Everyone inside the building ran outside onto the street. No one was harmed in the incident. 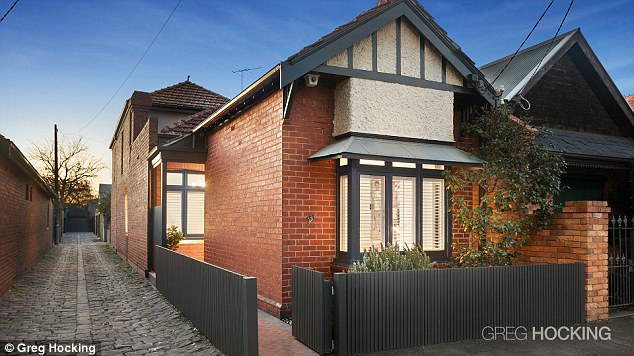 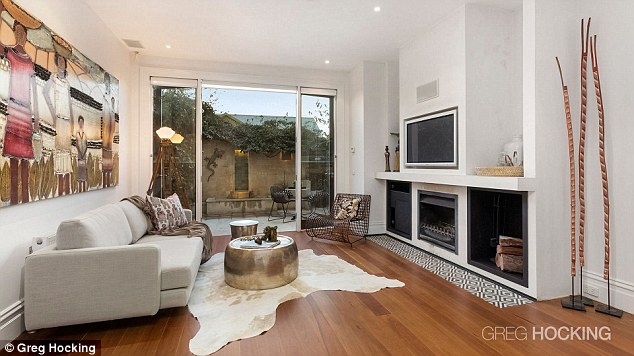 ‘It added a bit of excitement to their day,’ Hocking joked.

The upper level of the property in Melbourne’s inner suburb incurred some damage and repair work is required.

According to Hocking, the fire is believed to have spread due to material in the chimney, which caught fire.