A millionaire property developer is facing jail today after failing to comply with the terms of his £3.5million divorce settlement.

John Hart, 83, was married to his wife Karen, 62, for 24 years but the battle over how to divide their £9.5million estate has dragged on for seven years.

Mrs Hart was awarded £3.5million after legal proceedings in 2011, but went back to court in a failed attempt to win a larger share.

Now Mr Hart, who has prostate cancer, has been prosecuted for contempt of court for failed to provide information relating to his businesses as directed by the court.

He was previously warned he could face jail when he comes back before Bristol magistrates today.

Mr Hart was already a multi-millionaire when the couple met in 1979, having started out on his father’s fruit and veg stall in the 1950s. Mrs Hart was an air hostess with ‘no assets, save for a Porsche’.

The couple married in 1987 and lived in Sutton Coldfield, West Midlands, with holiday homes in Miami and Spain.

They separated in 2006 and in 2011 a court ruled that Mrs Hart should receive £3.5million to meet her ‘reasonable needs.’

Mrs Hart challenged the allocation of 37 per cent, saying she should be entitled to half their fortune, but lost at the Court of Appeal. 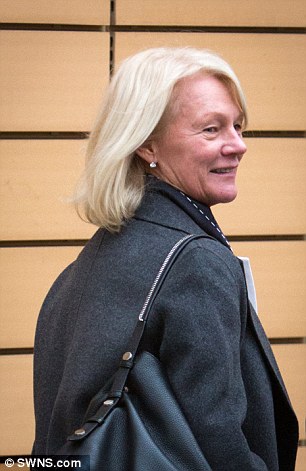 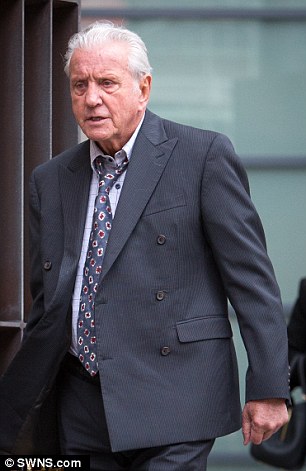 The saga came back before the court over Mr Hart’s ‘persistent’ failure to provide documentation relating to his business.

Defending Hart, Grant Armstrong said the office in Dudley where the businesses were based had been searched for documents on March 6.

Judge Wildblood said: ‘You have to keep records for six years. He is a very astute and able businessman. Why should it arise that those [documents], which should be available, are not available?’

Judge Stephen Wildblood found his motivation was to ‘intentionally to put pressure on Mrs Hart’. Mr Hart insisted subordinates had taken care of the documentation. 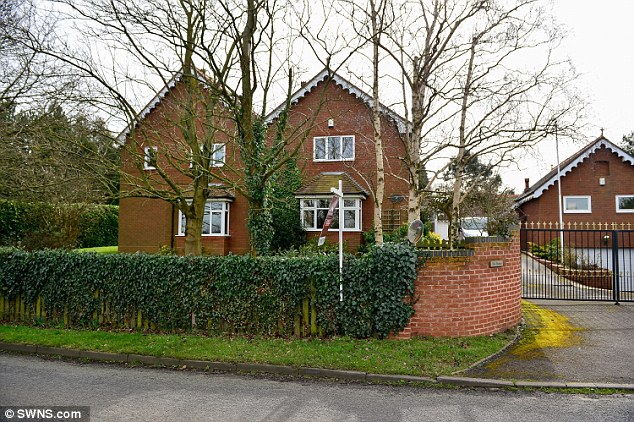 The £1.1m former matrimonial home of Mr and Mrs Hart near Sutton Coldfield (pictured) – they also spent time in villas in Spain and the US

Defending Hart, Grant Armstrong: ‘This is a case where Mr Hart, for his part, has been the primary source of wealth for the parties. He has provided extensively for his family over a long period of time.

‘He is a man of good character and this doesn’t impact that.

‘He rose from running a market stall to being a man of considerable wealth at the time that he met his wife. That is an element of the grit and determination that Mr Hart has.’