Would you choose good insulation over a big garden? Here are the energy saving features home-buying Britons value the most

House hunters are placing an increasing importance on a property’s energy efficiency as the cost of bills remains high, according to new research.

The energy efficiency of a home is now deemed either important or very important by almost nine in 10 (88 per cent) of prospective buyers, according to research from Bloomberg Intelligence.

And a separate study by mortgage broker Mortgage Advice Bureau shows that almost half (46 per cent) of potential buyers would choose good insulation over a bigger garden.

It comes as the Government announced plans to provide middle-income households with grants to improve their insulation, extending a scheme already offered to those on lower incomes.

Given surging energy prices, the energy efficiency of a home is either important or very important to 88% of would-be buyers, with 45% stating it was ‘very important’

This chimes with the research by Bloomberg Intelligence, which found that 55 per cent of home buyers were looking for a well-insulated property, making it the most popular energy efficient feature.

Heat pumps were less sought-after, with only 12 per cent saying they wanted one in their next home.

Homeowners can currently apply for a Government grant to get one of the devices, which replace a traditional boiler.

Energy Performance Certificates were seen as more important, with almost a quarter of those surveyed by Bloomberg saying they were looking for an EPC rating of either A or B. 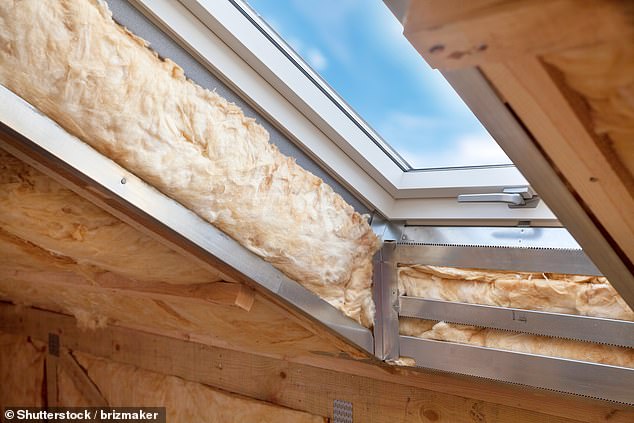 The grass isn’t always greener: 46% of Britons say good insulation is preferred over a larger garden when it comes to looking for a new home

EPC is a rating scheme which bands properties between A and G, with an A rating being the most efficient and G the least efficient. The most common EPC rating for homes in the UK is a D.

Some mortgage lenders also offer slightly discounted mortgage rates or cashback to those buying a property with an EPC rating of A or B.

According to the research from Mortgage Advice Bureau, a fifth of Britons wouldn’t consider a house with an EPC of below grade C.

How important is energy efficiency when buying a home?

Brian Murphy, head of lending at Mortgage Advice Bureau said: ‘We’re increasingly seeing buyers who are placing greater importance on energy efficiency, as having a higher EPC will likely mean lower energy bills for the owner.

‘This is something that everyone is keen on, with the cost of living crisis showing no signs of abating.

‘What many might not know is that in buying a higher rated property, you could also become eligible for a green mortgage, a specialist mortgage for someone with an environmentally-friendly home.

‘This means that not only will you get a discount on energy bills, you could also lock in a cheaper mortgage rate.’ 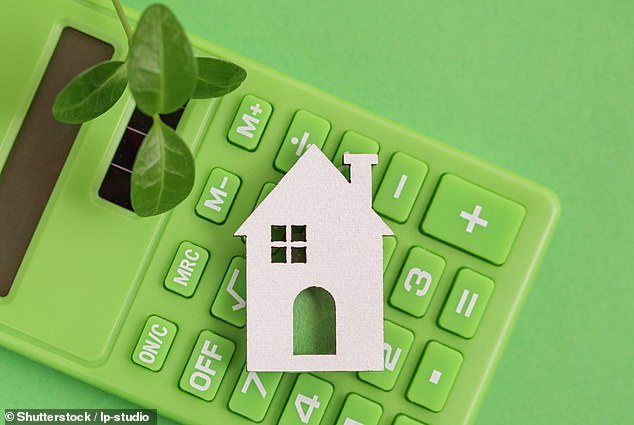 Deal maker: Some mortgage lenders also offer discounted rates or cashback to those buying a property with an EPC of A or B

Yet their selection of the key energy-efficient features, when compared with most respondents, put less emphasis on insulation and efficient boilers.

Iwona Hovenko, real estate analyst at Bloomberg Intelligence said: ‘First-time buyers, especially in London are far more likely than average to say that energy efficiency was very important to them in our survey, with energy efficiency key for 90 per cent of all buyers.

‘However, their selection of the key energy-efficient features, while aligned with most respondents, puts less emphasis on insulation and efficient boilers, flagging a potential lack of knowledge.