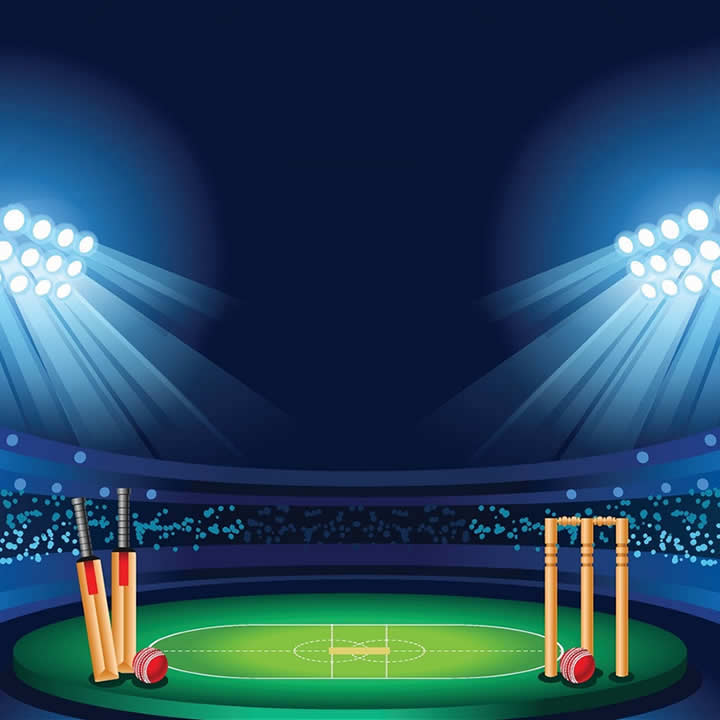 Dream11 is one of the best applications in the country to play fantasy sports. Dream11 offers different sports ranging from Cricket to Kabaddi and has more than five crores, daily users. The Application brings in different changes to keep things innovative and in order to engage, its users. In one such move, Dream11 brought changes to the Deadline for matches in 2019.

While making the change, the Dream11 team, in 2019, announced, “Early team announcements, last-minute lineup changes or injuries can drastically impact your selection and performance on Dream11. Some people have information on this, some do not, and that may result in an unfair advantage.”

Right before 2019 February, the Dream11 used to lock the teams one hour before the match but now, the application closes only seconds before the match time. The application also indicates the players who are in the eleven in the particular match. This, in a way, helps the fans to change their teams accordingly.

This decision didn’t go well with some of the users and had mixed reasons. Let us see some of the pros and cons-

Addictive: According to the recent survey, the change in the deadline has made the application even more addictive because the fantasy users now have a good idea about the teams and the players who are in the match.

Winnings: The players might not have a good idea about the numbers of the players in the playing XI. Now that they know that the player will feature in the match, the random selection has helped them to gain cash too.

Easy selection: Those days, the fantasy players had difficulty in picking the right player. Now that the line-up is known, they don’t have to do a lot of research instead can simply pick the players who are playing the particular game.

Reduction of “Team Sellers”: There are portals, Telegram sites that usually “sell” the Dream team for every single match and they did make a fortune from that. Now, due to this deadline change, not many opt for these portals, something the fantasy players usually do those days.

Reduction of Skills: In those days, Dream11 used to be more of a skill-oriented game where the fantasy players had to put in more effort to come up with the best teams. Now that the teams are known, they don’t stretch so much and just go with the players who are in the playing XI.

Mistakes in the playing XI: In a few matches, Dream11 had made mistakes while announcing the playing XI. They messed up with the names of the players. For example, they once ended up showing a player who was not announced in the team as “playing”. These mistakes do hurt users. These goof ups had happened a few times during the domestic matches where there are not proper numbers.

Similar teams: Since right after the line-ups are announced, the players will have to come up with teams from less pool of players. Also, since players come up with multiple teams, there are high chances that the teams of other players could be very similar.

Limitations: In most of the predictable places, they have a staking range, both upper and Lower. This is because of the consecutively or active cost of the place. In online betting, one should not be concerned about that as they don’t have such cost.

Dream11 has more than 5 crore daily users and we cannot expect each one of them to agree on everything. No matter what, there is always going to be a difference of opinion. In a way, this new deadline has made a lot of players play the game regularly. After all, that is the goal of Dream11 and they have achieved it.