Prosthetics tycoon claims he was ‘ripped off’ by car dealership

Mike Tuke, pictured outside the Royal Courts of Justice in London today, where he is suing Derek Hood and JD Classics for £9 million

The business tycoon behind a pioneering prosthetics company is suing the owner of a classic car garage for £9 million, claiming he is a ‘serial fraudster’.

Engineer Mike Tuke sold his company Finsbury Orthopaedics in 2009 for more than £60 million and pocketed around £40 million after tax, but was ‘not overly impressed’ with returns on standard investments, the High Court heard.

Following a ‘long and amiable meeting’ with leading Essex car dealer Derek Hood, he decided to invest his cash in a fleet of classic cars.

Mr Tuke claims the dealer told him classic cars were ‘better than banks’ and that he ‘could double his money’.

But now Mr Tuke, who lives in Guildford, claims Mr Hood is ‘a serial fraudster’ and has launched a bid at the High Court in London to sue his company JD Classics Limited, based in Maldon, Essex, for around £9 million.

Cars bought and sold by Mr Tuke included a Jaguar XKSS and a collection of Jaguar Group C racing cars.

A Ferrari 250TR, an E Type Roadster, a Lister Knobbly and a Mercedes Gullwing were also among his acquisitions.

Mr Tuke claims that at their December 2009 meeting, Mr Hood agreed to ‘source’ cars for him for a 10 per cent commission on profits. 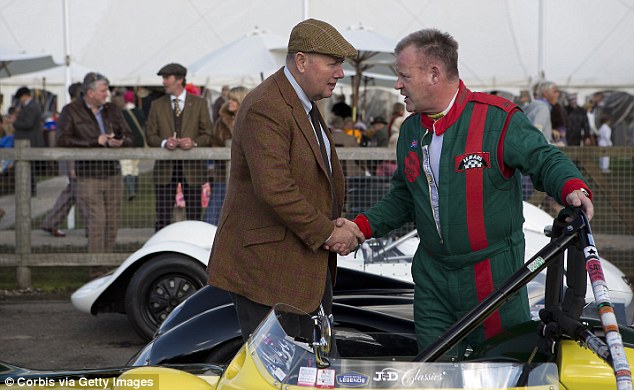 Derek Hood, (left), the owner of JD Classics at Goodwood Racecourse on September 9, 2017 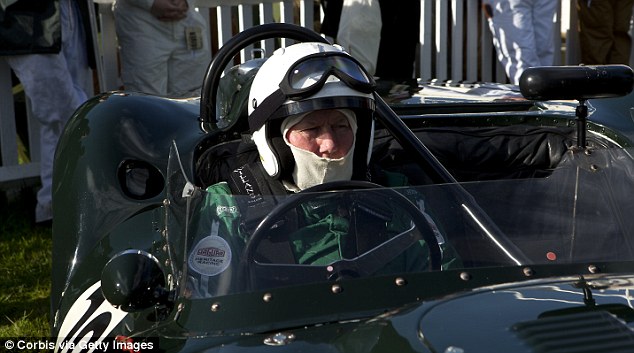 Derek Hood in his 1958 Lister-Jaguar ‘Knobbly’ in the Assembly Area, entrant JD Classics, in the Sussex Trophy at Goodwood in 2017

But Mr Hood vehemently denies that he ever agreed to act as Mr Tuke’s ‘sales agent’ and JD Classics was always dealing ‘on its own account.’

He disputes what was said at the crucial meeting and insists the deal struck was only ever ‘a simple profit-sharing arrangement’.

But Sean Brannigan QC, for Mr Tuke, said the businessman is determined to prove that Mr Hood is a ‘serial fraudster who has consistently lied about the provenance, authenticity and value of the cars with which the parties dealt over many years.’ 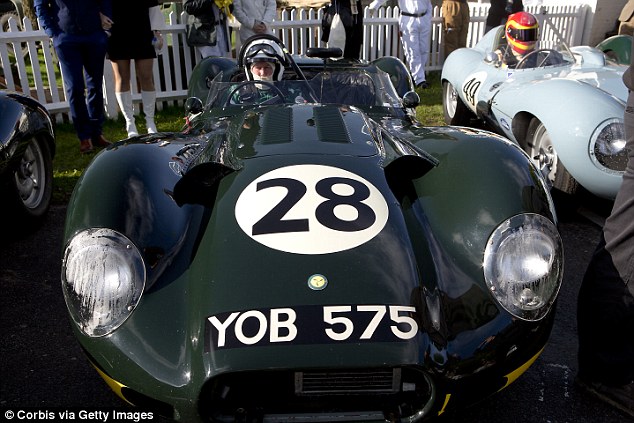 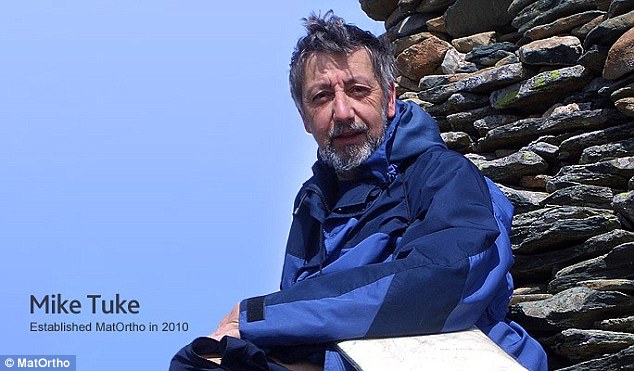 Mr Tuke, who lives in Guildford, claims Mr Hood is ‘a serial fraudster’ and has launched a bid at the High Court in London to sue his company JD Classics Limited, based in Maldon, Essex

In 2010, Mr Tuke paid £254,000 for what he was told was a ‘very rare’ AC Aceca Bristol Competition Car in the belief that he was dealing with a third-party seller through JD Classics, the court heard.

But the QC claimed that JD Classics in fact ‘owned the car itself’, having paid just £84,000 for it only three weeks earlier.

Mr Brannigan also told the court that in 2013, JD Classics ‘dishonestly represented that it had sold Mr Tuke’s Mercedes Gullwing to an American buyer for £1,500,000.’

Mr Brannigan said the ‘off-shore’ buyer never existed and JDClassics was the real purchaser, later selling the car for £1,662,000 at Bonhams.

Mr Tuke had paid £1.8 million for the car just over a year earlier. 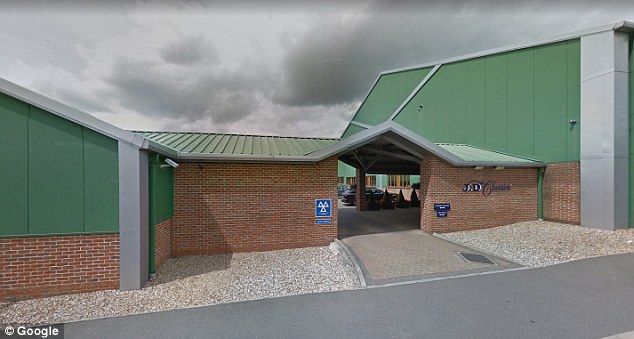 Between December 2009 and March 2013, Mike Tuke splashed out on 40 iconic motors at a total cost of almost £40 million from J D Classics (pictured)

Mr Pymont told the High Court the case should be ‘struck out as having no reasonable prospect of success’.

He claims there was ‘a complete absence of any evidence that JDClassics, through Mr Hood, had agreed to act as Mr Tuke’s agent for a commission’.

The deal was for the ‘sale and re-purchase of cars between Mr Tuke and JD Classics’ without any third party involvement, he said.

And when JD Classics sold cars, having bought them back from Mr Tuke, ‘it did so as principal on its own account’, Mr Pymont argues.

However Mr Justice Julian Knowles said Mr Tuke ‘has demonstrated that he has at least a realistic prospect of prevailing on his claim against JD Classics.’

Emails between Mr Tuke and Mr Hood, he said, was ‘consistent’ with JD Classics having acted as the businessman’s agent in return for a simple 10 per cent commission on any profits made on car sales.

The judge said Mr Tuke’s legal team should be allowed to press fraudulent misrepresentation claims against Mr Hood by cross-examining him in the witness box.

The judge said the full trial of Mr Tuke’s claim is due to take place at the High Court later this month.