PSG 2-1 Lyon: Shocked Lionel Messi is hauled OFF by Mauricio Pochettino 76 minutes into his home debut… but boss is vindicated as Mauro Icardi hits winner against Lyon in stoppage-time

Messi, in his third appearance for the capital side, hit the woodwork but failed to score and was substituted in the 76th minute. 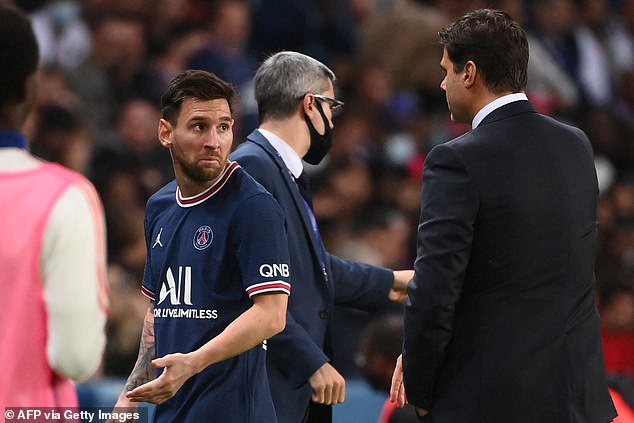 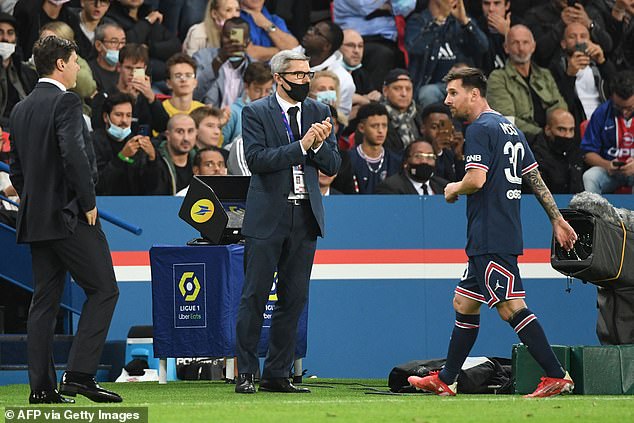 The summer signing was given a round of applause, but not a standing ovation by PSG fans

Messi stared sharply at PSG coach Mauricio Pochettino and appeared to snub a handshake as he came off.

The six-time Ballon d’Or winner, who is still chasing his first PSG goal in his third appearance following his shock move from Barcelona, sat glum-faced on the bench.

On the field, Icardi found space to head in Kylian Mbappe’s precise cross from the left in the 94th minute. 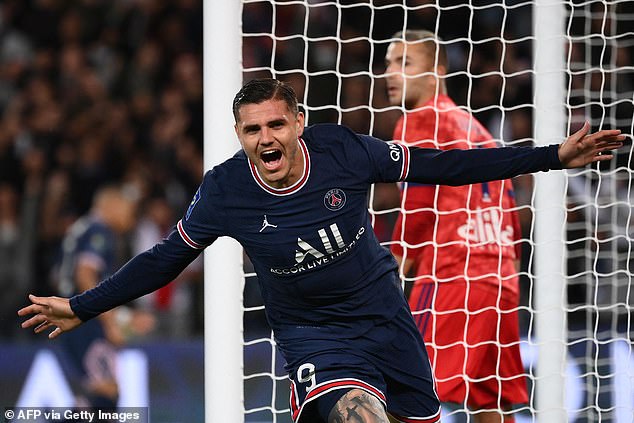 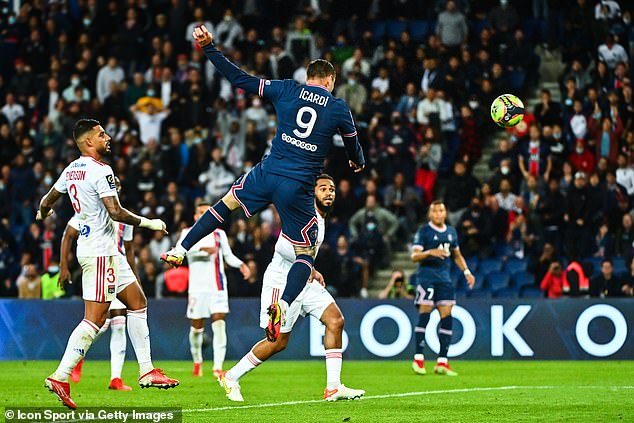 PSG fell behind in the 53rd minute when Brazil midfielder Lucas Paqueta finished neatly, after forward Karl Toko Ekambi picked him out with a low cross to the front post.

Neymar equalized from the penalty spot in the 66th after he was fouled by 18-year-old right back Malo Gusto.

Messi was the game’s best player in the first half and almost scored in the 32nd. 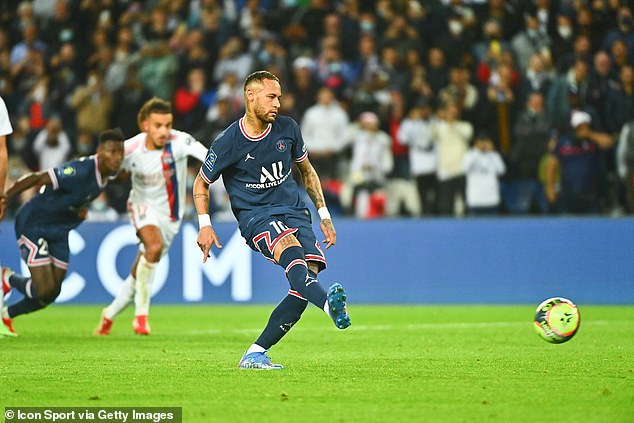 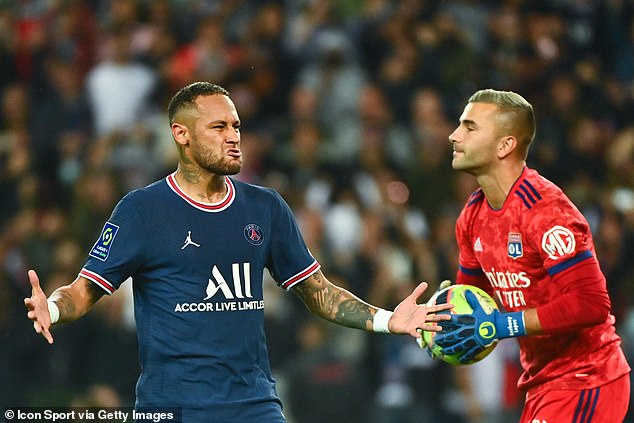 Messi found Neymar down the left and sprinted to meet Neymar’s clever reverse pass, but goalkeeper Anthony Lopes read Messi’s low shot well and denied him with his legs.

Four minutes later, Lopes was stuck to the spot as Messi hit the crossbar with a free kick from outside the box.

Messi, whose last Champions League goal for Barca was away to PSG in last season’s round of 16 return leg, also hit the bar in Wednesday’s 1-1 draw at Club Bruges.

PSG are five points ahead of bitter rival Marseille, having played one game more. 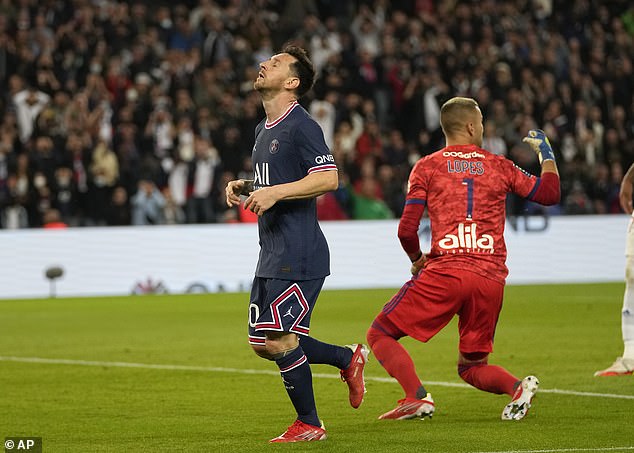 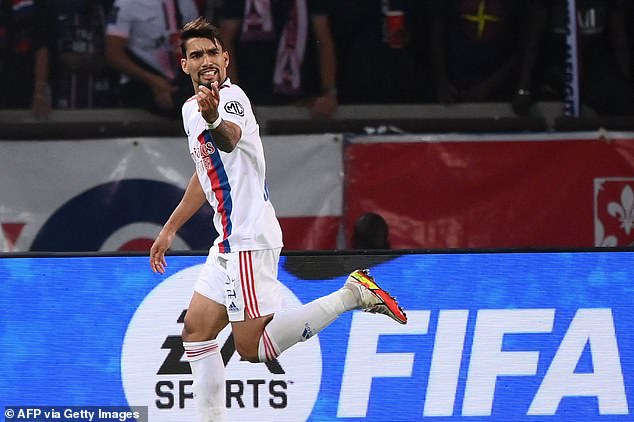