PSG have agreed personal terms with Napoli midfielder Fabian Ruiz, according to a report.

The French side had reportedly been working on a deal to sign the Spaniard, and, according to L’Equipe, they have now made a big step forward in their quest to bring him to the capital.

Ruiz has rejected a contract extension at Napoli, and, with just one year left on his current deal, it’s likely a move will materialise. 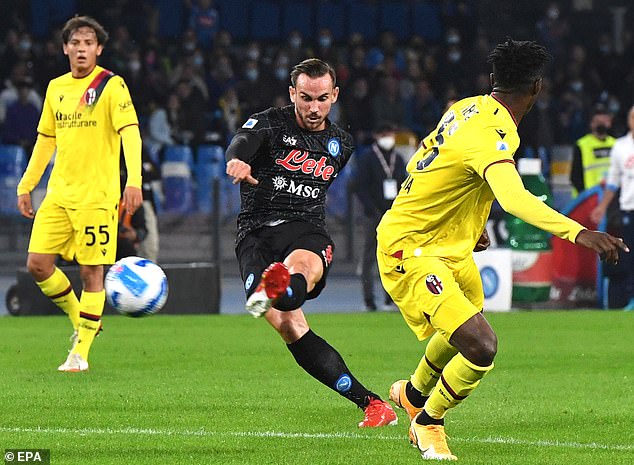 PSG had reportedly been trying to persuade Napoli to lower their asking price for Ruiz with Luis Campos, an advisor at PSG, working hard on a deal for the 26-year-old.

Football Italia suggest that a fee in the region of £21million could see Ruiz move to the French capital, despite Real Madrid’s interest in signing him for free next summer.

Waiting a year was also an option for PSG, but all parties seem keen to complete a deal this summer, with Ruiz not featuring in Napoli’s pre-season game against Espanyol on Saturday.

Manchester United, Arsenal, Manchester City and Newcastle – who reportedly had a £42m bid for Ruiz rejected in January – have also been linked with the Spaniard. 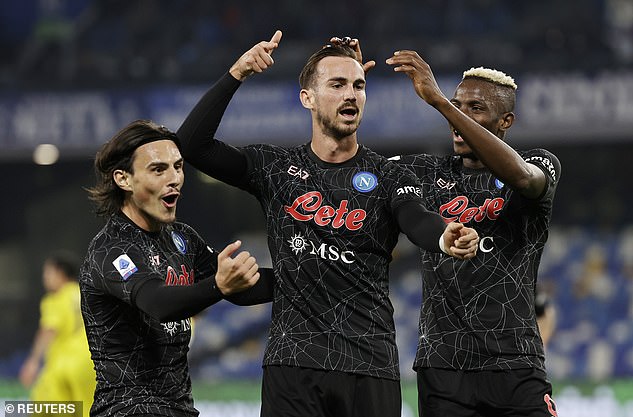 In total, he has played over 150 games for Napoli since joining them from Real Betis in 2018.

He’s also been a regular for Spain since making his debut in 2019.

Operating as a deep-lying playmaker, Ruiz mostly played alongside Andre-Frank Zambo Anguissa in a double-pivot or midfield three at Napoli last season.

He played a vital role for Napoli as they finished third in Serie A, but is set on a move away from the club after four years.