By Matt Porter For Mail Online

PSG and Manchester City have contacted Gabriel Magalhaes’ representatives about a possible deal, despite Arsenal being on the verge of signing him, according to Sky Sports journalist Kaveh Solhekol on Twitter.

The Gunners agreed a £22million fee earlier this week, and were set to snap the Lille centre-back up on a five-year deal.

However, the Brazilian has proved to be in demand, with a number of Europe’s elite clubs trying to swoop in.

The 22-year-old enjoyed a solid season in Ligue 1, helping Lille to a fourth place finish and Europa League qualification, and he has attracted a lot of interest.

Napoli have also sent a last-minute offer to try and scupper Arsenal’s plans, having previously also had a fee agreed.

But he is expected to turn down the Naples club after previously speaking with Arsenal’s former head of football Raul Sanllehi. Since then he has spoken with both technical director Edu and boss Mikel Arteta about the move, and the London club are still favourites for his signature. 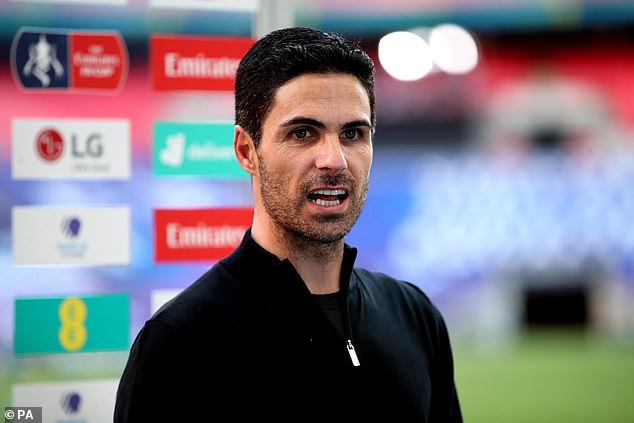 The Gunners have also fought off interest from Everton, who have now withdrawn their offer.

It remains to be seen whether he will be tempted to stay in France with a move to PSG, especially considering their excellent run in the Champions League so far this season. They face Bayern Munich in the final this Sunday.

Manchester City could be another enticing option, as they finished 25 points ahead of Arsenal in last season’s Premier League campaign.