Leonardo has hit back at Real Madrid by claiming the Spanish side have shown a ‘lack of respect’ to PSG – after Florentino Perez hinted a deal for Kylian Mbappe is already done.

Mbappe has less than a year left on his PSG contract and is available to be signed on a free transfer via a pre-contract agreement in just three months’ time. Real Madrid tried to sign him earlier this year for a mammoth transfer fee of £154m but a deal could not be arranged.

Despite the French forward remaining in Paris, Real Madrid president Perez came out and admitted that Real will have news on Mbappe’s future in January, which has annoyed PSG sporting director Leonardo. 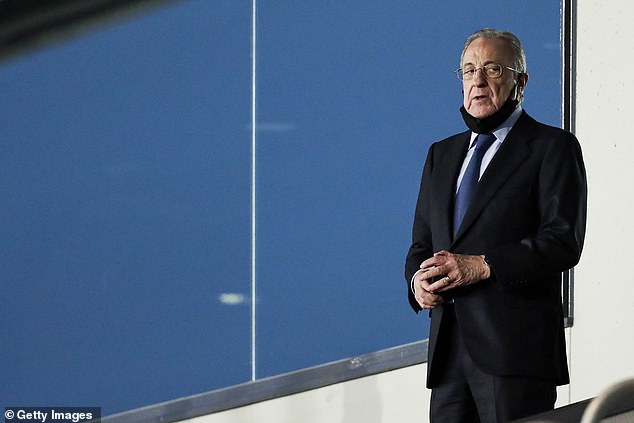 The Brazilian transfer chief also admitted he was not impressed with Real’s Carlo Ancelotti and Karim Benzema speaking publicly about the PSG star’s future.

Leonardo told L’Equipe: ‘This is another example of the lack of respect for PSG and for Mbappe.

‘In fact, in the same week a Real Madrid player, then the Real Madrid  and now the president talk about Kylian as if he was already one of their own. I repeat: this is a lack of respect that we cannot tolerate.’

Perez made offers of £137million and £154m for France international Mbappe, both of which PSG’s owners did not even respond to. 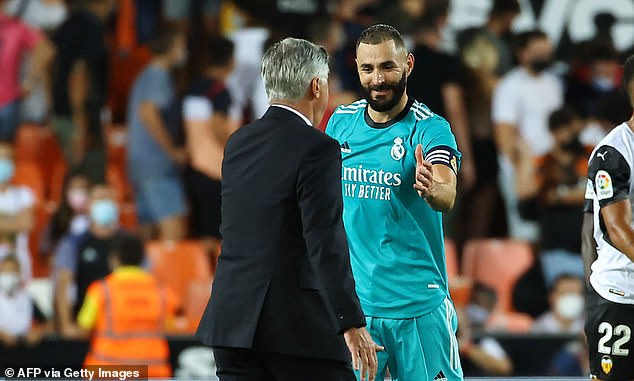 The Real Madrid president was much more confident about securing Mbappe’s future when he was posed questions about the French World Cup winner this week.

Quoted by Marca, the long-term Madrid chief said: ‘In January we will have news from Mbappe. We hope that on January 1 everything can be solved.’

However, he then backtracked over fears of damaging relations with the Parisian club, concerns that have become a reality after Leonardo’s latest comments.

Perez told RMC: ‘My words were not interpreted well. What I said is that we’ll have to wait until next year for any news, remaining respectful towards PSG, with whom we maintain good relations.’ 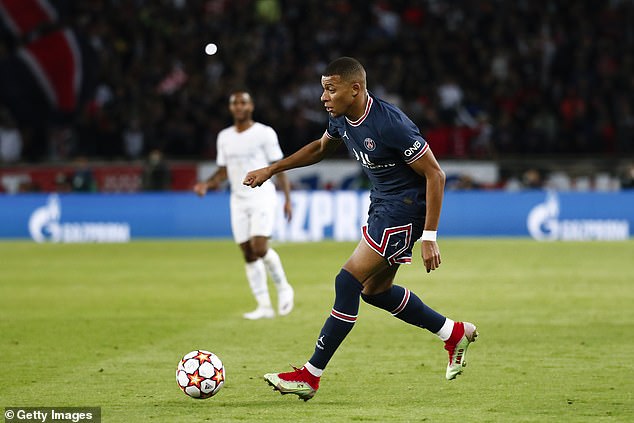 Meanwhile, Real Madrid striker Benzema added more fuel to the fire about Mbappe’s immediate future by stating his belief that his France international team-mate will be a Los Blancos player soon.

Real boss Ancelotti described Benzema’s comments as ‘great’ and that Mbappe would be joining ‘the greatest club in the world’.

Mbappe himself has joined the likes of Benzema, Ancelotti and the Real Madrid and PSG chiefs in discussing his future publicly. The 22-year-old gave explosive interviews to RMC and L’Equipe this week, both confirming his desire to move to Real earlier this year. 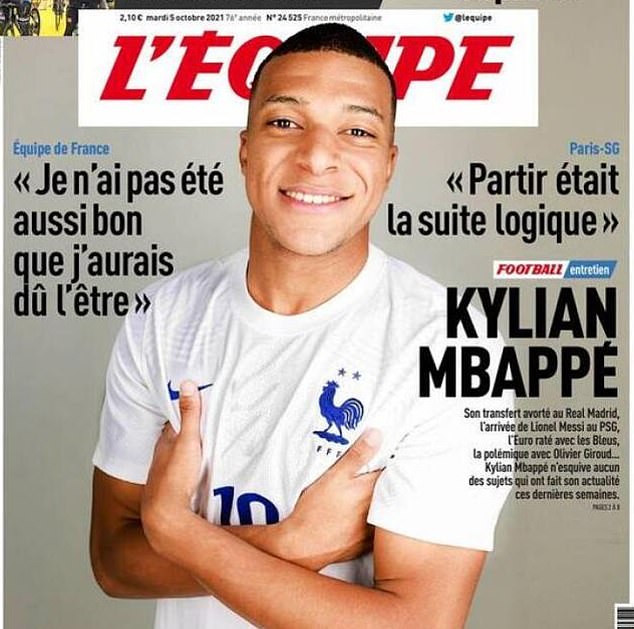 The PSG forward revealed to L’Equipe: ‘What could make me stay at PSG? We’re far from it… since I wanted to leave Paris this summer. I’m not going to be the hypocrite, my ambition was clear. We will see what happens – my future is not my priority now.

‘I am attached to PSG, and if I had left this summer, it would have only been for Real Madrid. I continued playing in August and I had no problem with that. Why did I want to leave?