The 30-year-old Atletico Madrid defender has emerged as one of Ole Gunnar Solskjaer’s summer targets as he looks for reinforcements at the back to try to close the gap on rivals Manchester City next season.

But they will have to fend off interest from Ligue 1 giants PSG if they are to acquire the full back’s services, according to France Football, as reported by Mundo Deportivo. 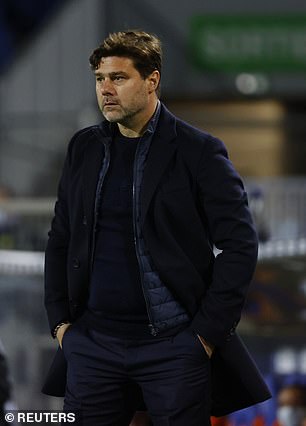 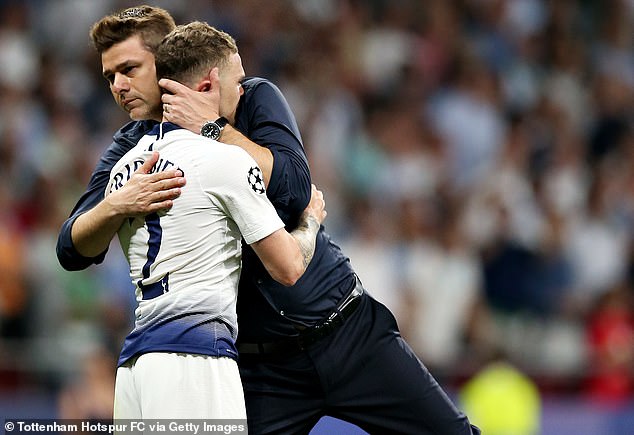 PSG manager Mauricio Pochettino knows the defender well after working with him for four years at Tottenham between 2015 and 2019.

The report claims that the French outfit could have the advantage of having greater financial clout to give Atletico what they want for a player they signed from Spurs in 2019 and who still has two years left on his current deal.

Trippier has become an integral part of Diego Simeone’s LaLiga side and made 28 appearances in their title-winning 2020-21 campaign, providing six assists in the process. 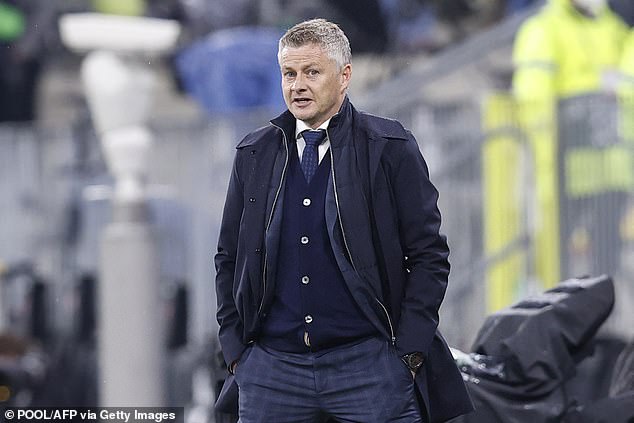 His impressive season saw him earn a place in Gareth Southgate’s England squad at Euro 2020 and he played the full 90 minutes at left back in their group stage victory over Croatia.

Trippier was an unused substitute in the Three Lions’ drab 0-0 draw with bitter rivals Scotland at Wembley last Friday and could return to the side for the crucial Group D clash against Czech Republic on Tuesday night.

He has called on his England team-mates to stay relaxed despite the disappointing Scotland stalemate. 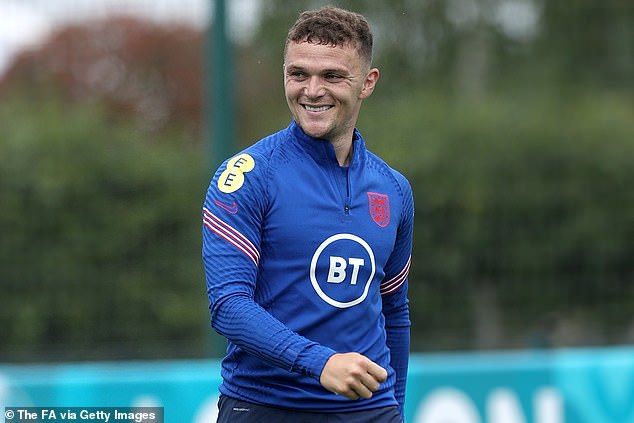