First Messi, now Ronaldo? PSG are ‘plotting an audacious move to bring the world’s best two players together to play alongside Neymar in a dream attacking line-up… but only IF Kylian Mbappe departs for Real Madrid’

The thought of Lionel Messi and Cristiano Ronaldo is a dream for many and Paris Saint-Germain are reportedly considering making that come true.

PSG completed the signing of Messi this week following his shock exit from Barcelona.

It means the Argentine superstar will form a deadly trio with Neymar and Kylian Mbappe – though the latter could leave the club next summer if he decides not to renew his contract. 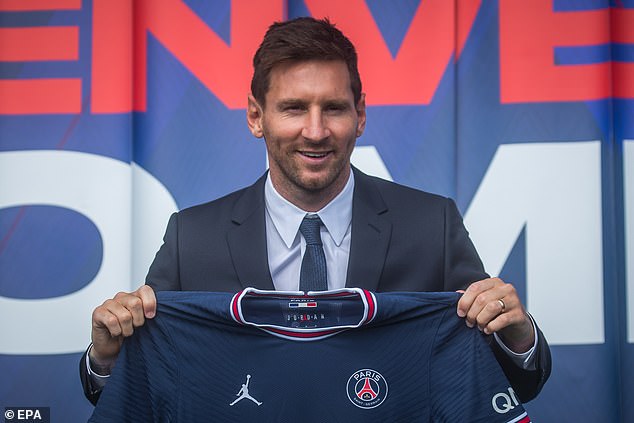 Diario AS are now reporting that PSG president Nasser Al-Khelaifi is interested in signing Juventus star Ronaldo, should Mbappe decide to leave for Real Madrid.

It’s said that Al-Khelaifi is not open to selling Mbappe this summer despite believing that the French striker will not sign a new deal to take his stay at the Parc des Princes past this season.

While leaving Mbappe on a free would be a blow, Ronaldo will also be available for nothing next summer if he doesn’t sign a new deal at Juventus.

It would create an exciting prospect of a front three that also includes Neymar and which made up the top three spots for the Ballon D’or award in 2015 and 2017.

Ronaldo’s agent Jorge Mendes is said to be ‘aware of everything’ and that he would have extra motivation for the move.

Should Ronaldo join PSG next summer and sign a two-year deal with the club, it would take him to the age of 39 which is when he is reportedly considering taking a step aside or leaving for less demanding football in the United States or Qatar. 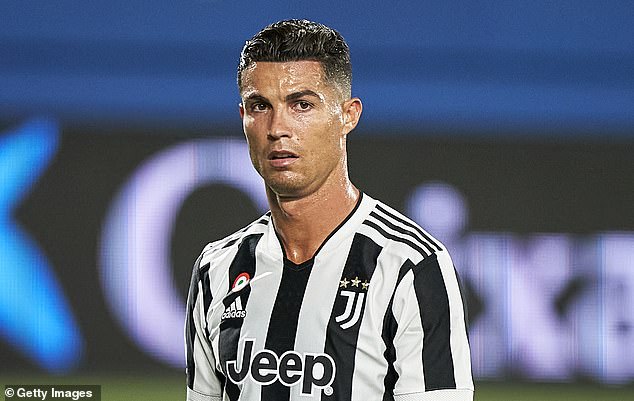 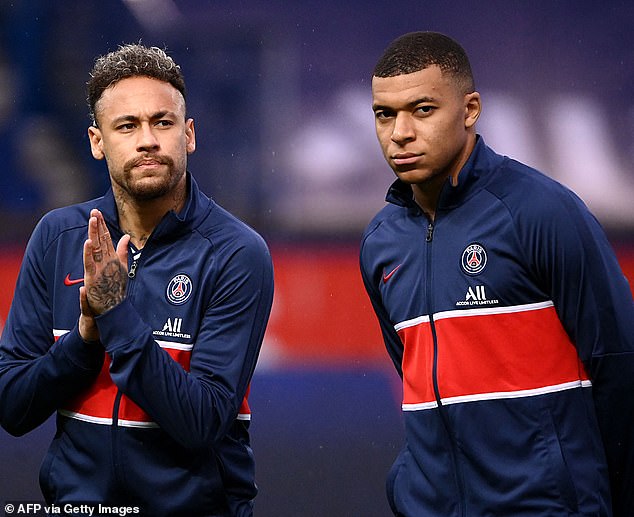 Messi and Ronaldo dominating the footballing landscape for over a decade as the greatest players on the planet.

The pair traded both club and personal honours with the pair winning 11 Ballon D’or awards between them.

Their competitive rivalry has taken a step back somewhat since Ronaldo left Real Madrid for Juventus back in 2018.

Mbappe meanwhile has shown little desire to sign a new contract in the French capital and is heavily expected to join Ronaldo’s former club as a free agent next summer. 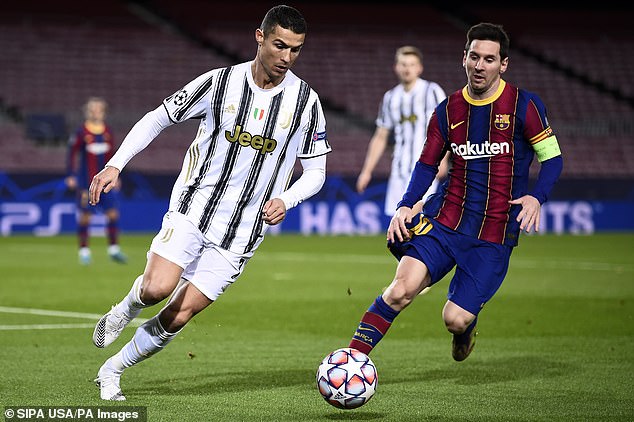 He said: ‘Everyone knows the future of Mbappe. He is a PSG player.

‘Kylian is very competitive, he wants to win, he has publicly said that he does not want to leave the team and there are no doubts or excuses of any other kind. Mbappe stays.’