Mbappe’s future has been a consistent source of transfer speculation in 2022 due to his ongoing contract stand off in the French capital, with his current deal due to expire in June.

However, despite appearing to be edging closer to an exit from the Parc des Princes, Mbappe could be tempted by a world record renewal offer. 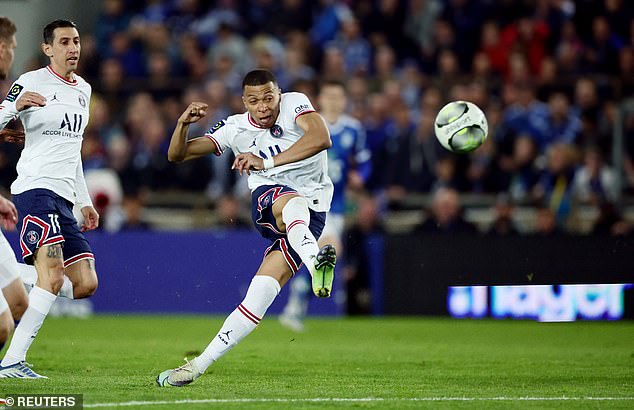 According to reports from French outlet La Parisien, PSG will make a final offer, in the region of £21million (€25m) per year, on a two year contract, to keep him in Paris.

It has long been reported that Mbappe will swap the French giants for a move to LaLiga side Real Madrid this summer.

But the latest report suggests he could tempted to remain in France, although his mother has swiftly dismissed reports that the striker has agreed a new contract with PSG before his representatives later denied her quotes in Spanish paper Marca that his top choice is Real Madrid.

‘There is no agreement in principle with Paris Saint-Germain (or any other club),’ she wrote.

‘Discussions around Kylian’s future are continuing in a climate of great serenity to allow him to make the best choice, with respect for all parties.’ 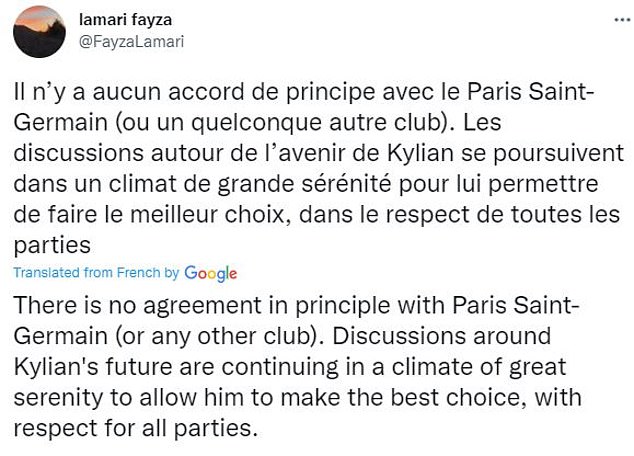 But his mother, Fayza Lamara, quickly took to Twitter to shoot down the claims 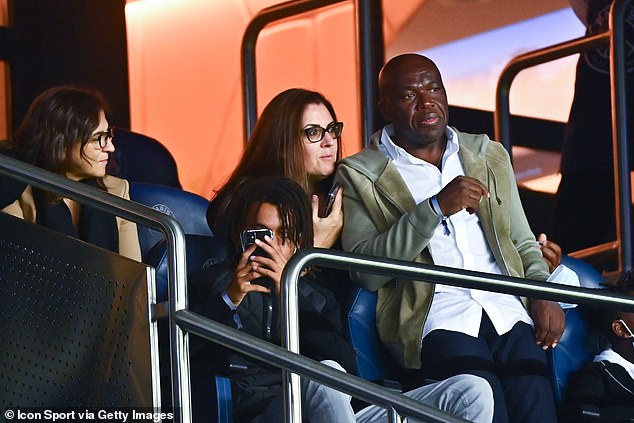 Marca then ran an exclusive from Lamari, where she is quoted as saying that Real are ‘his first option’.

Now, French paper L’Equipe on Friday morning add that while Mbappe’s entourage do not deny that his mother spoke to Marca, they reject claims she said a Madrid move is his focus.

Mbappe is, however, expected to confirm his final decision over where he will be playing in the 2022/23 season, before the end of May. 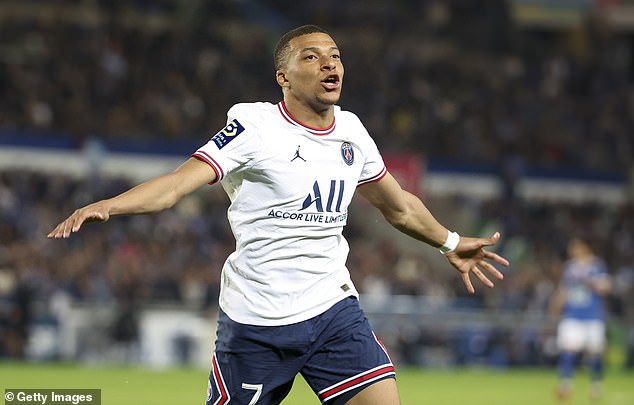 The Spanish giants had a bid in the region of £137million rejected by PSG last summer.

The 23-year-old would be a target for most of Europe’s elite clubs should he choose to part ways on a free transfer with PSG, where he has been since 2017.

He has won four Ligue 1 titles with them but PSG have failed to lift the Champions League – their primary target – in the five years Mbappe has been there.

In April, PSG boss Mauricio Pochettino said that he and Mbappe would ‘100 per cent’ be in the French capital next season. 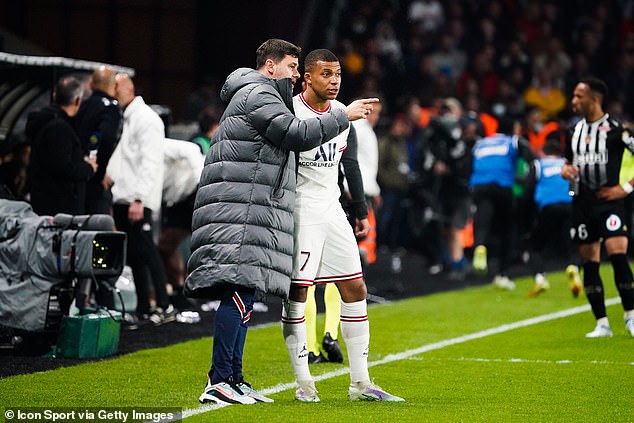 ‘There haven’t been any concrete talks, beyond what is normal in terms of our plans with what we have been doing so far,’ Pochettino added. ‘We have a natural relationship, we communicate regarding different topics.

‘Of course, they change depending on the circumstances at the time but the relationship and the communication are good.

‘We keep working hard, not just bearing in mind the present, but also with the responsibility in this job which is to think about the future, so that is what we are doing.’