Brazil striker Neymar is expected to be out of action for four weeks after picking up an ankle injury in a Copa America warm-up game this week, his club Paris St Germain said on Saturday.

The 27-year-old Neymar was hurt in a 2-0 win over Qatar on Wednesday and was ruled out of the Copa America which starts on June 14 in Brazil.

‘The two (club) doctors diagnosed a sprain of the lateral ligament of the right ankle without surgical indication, to be treated with conservative treatment,’ PSG said in a statement. 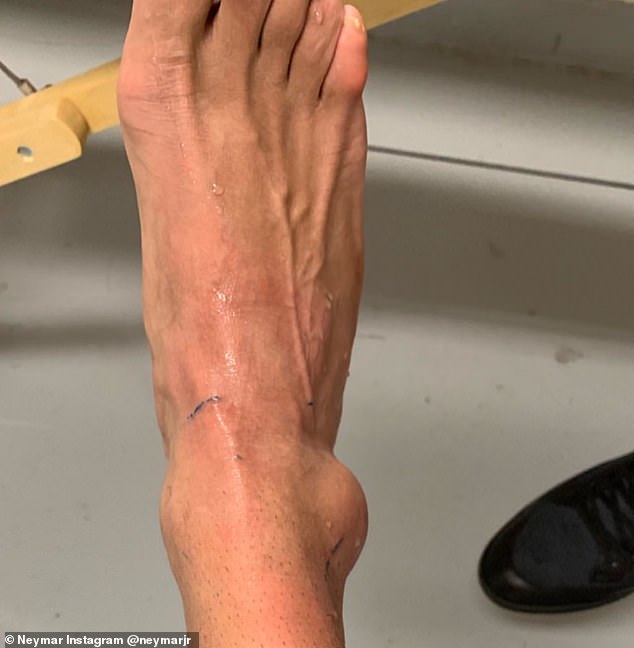 ‘The Paris St Germain striker is expected to return on the field in four weeks time.’

Neymar has been accused by a woman of raping her at a Paris hotel last month, according to a police report.

He has denied the accusation which is being investigated by Sao Paulo police. 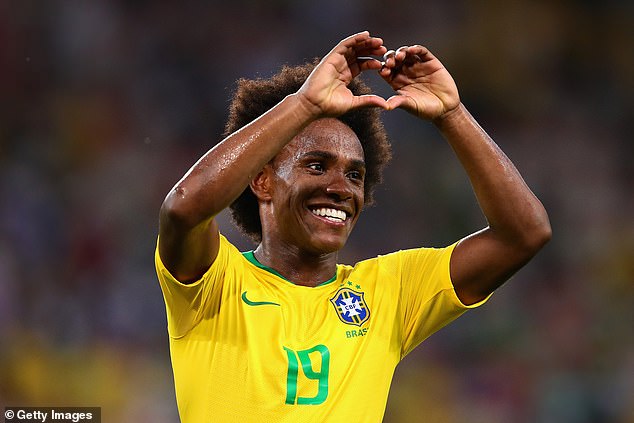 Chelsea winger Willian has been called up by Brazil manager Tite to replace Neymar ahead of this month’s Copa America.

Neymar limped off the field during a pre-tournament friendly against Qatar on Wednesday after picking up an ankle injury.

The Brazil star, who has made 97 appearances for his country, had to be helped from the pitch by medical staff during his side’s 2-0 victory.