Paris Saint-Germain are preparing to offer star striker Kylian Mbappe a whopping £25million annual salary in a desperate attempt to keep him at the club, according to reports in France.

The 22-year-old – who joined the club from Monaco in 2017 – is in a strong position in negotiations having just longer than a year left on his deal at the Parc des Princes.

The World Cup winner has established himself as one of the leading forwards in the game, and has drawn interest from the Premier League – most notably Liverpool – and from Spanish giants Real Madrid. 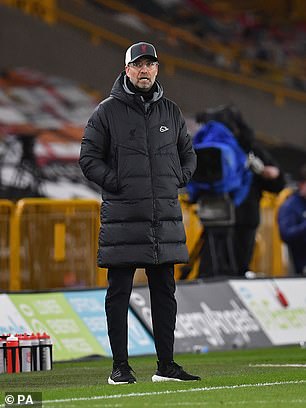 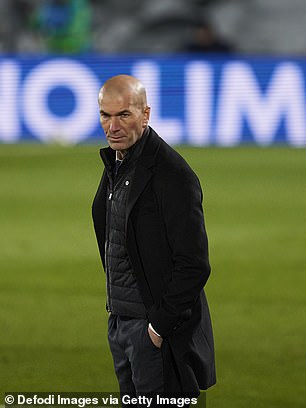 However, L’Equipe claim the Ligue 1 champions have yet to show all their cards and are willing to offer the financial incentive of €30m (£25m) per-year to Mbappe to convince him to stay and ward off potential suitors.

It is unknown whether Liverpool or Real could match his current PSG deal, which sees him rake in £21m (€25m) per year, and so increasing that amount could help convince him to stay.

However, speaking earlier in the year, Mbappe insisted he would not rush into any decision and would think long and hard before committing his future to any club.

He told Telefoot: ‘We are talking with the club. 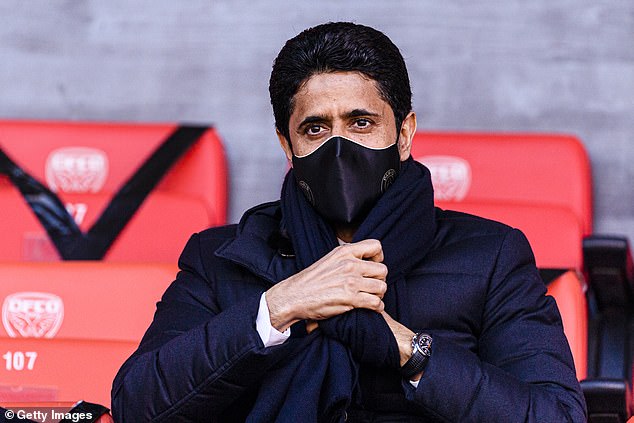 ‘I said that I am reflecting on it too, because I think it is a signature, that if I sign, I am investing myself for the long term into PSG.

‘I want to think about what I want to do in the coming years, where I want to be, and that is now I will be reflecting on it.

‘I think that yes, I will have to soon make a decision. But for now I am in deep thought. 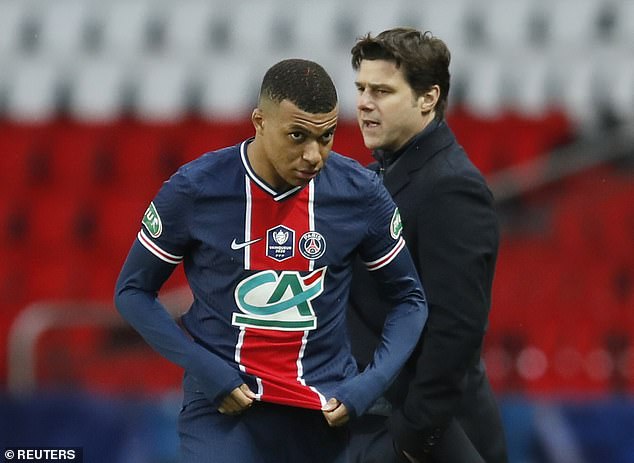 ‘If I had the answer today, I would have given it today. This is not a desire to take up time, it is just to really think about it.

‘I don’t want to sign a contract and then one year later say I want to leave because I did not want to sign the contract. If I sign, it is to stay. That is why it requires thought.’

Jurgen Klopp is long thought to have been an admirer of the France striker, while Mbappe has been strongly linked with Zinedine Zidane’s men as a long-term successor to Karim Benzema.

Mbappe has scored 28 goals in 35 appearances this season and a decision on his future at the end of the current campaign.