Edinson Cavani says Paris Saint-Germain’s defeat by Liverpool has nothing to do with the quality of France’s top division and suggested even Premier League clubs would struggle in Ligue 1.

The French champions have an iron grip on the domestic game  but have failed to translate their success to the Champions League. Indeed, several managers have won the French title only to be sacked for their failure to progress in Europe.

That has served to suggest that PSG do not get the required level of competition to prepare them for games against the likes of Liverpool, but Cavani says their 3-2 defeat at Anfield was more down to fine margins than a wider issue.

‘The best teams in Europe play in the Champions League and when you face them, sometimes you win, sometimes you lose,’ Cavani told reporters after the game.

‘I would like to see Premier League teams play in Ligue 1 so we could see how good they are.

‘I wouldn’t disparage the French league, as France are the current world champions and many of their players play in Ligue 1.

‘French teams have been playing in the later stages of the Champions League in the last few years. So I just think, this is football. It is what it is.’

Cavani is, of course, wise not to criticise a division he plays in every week but the lack of money across the other 19 teams in Ligue 1 means the country does find it difficult to keep hold of their best players. 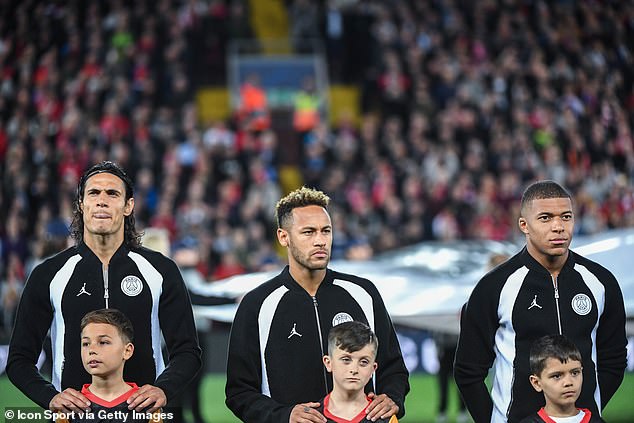 While Cavani claims many of France’s World Cup winners play at home, in actual fact only eight of the 23-man squad ply their trade in Ligue 1.

Cavani himself has benefitted from facing defensive lines lacking in world-class talent. He has scored 118 goals in 167 Ligue 1 appearances and finished as the division’s top scorer twice. 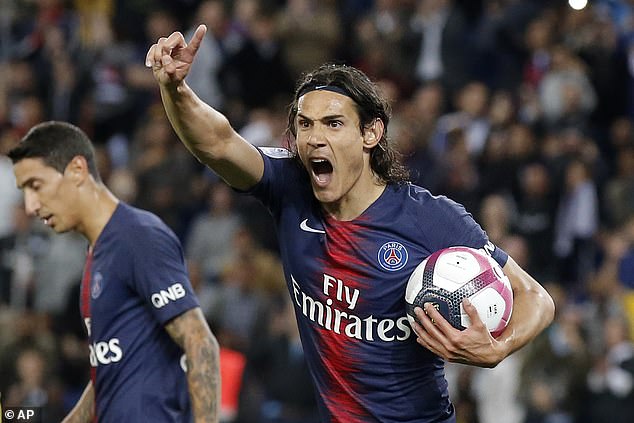