Chelsea cruised to a 1-0 victory against PSG in their Champions League group stage opener.

Denise Reddy’s side took all three points from the clash in Paris thanks to Mille Bright’s first-half volley, which was dispatched after a great cross from Erin Cuthbert.

Their next game in the group sees them host KF Vllaznia but they face a trip to Brighton before that. 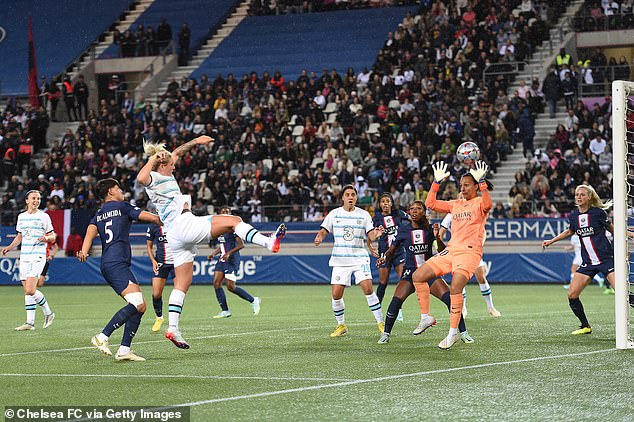 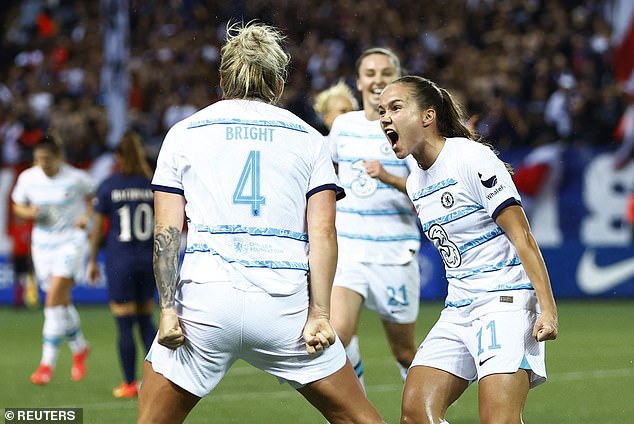