Psychic claims she can SMELL when someone is about to die

A psychic claims she can tell when someone is about to die – because she can smell death on them.

Ari Kala, 24, from New South Wales, Australia, claims she can pick up a ‘sickly sweet’ odour when she is around someone who is close to death.

The secretary-turned ‘psychic-coach’ first discovered her sixth sense at the age of 12 when she visited her dying uncle, but no one else in her family could pick up the smell.

She describes her psychic powers as a ‘burden’ because she’s unable to save the person’s life and never tells people what she’s noticed as it’s ‘not her place’.

She said: ‘I used to want to say something, however I realized it’s not my duty.

‘What if they don’t know they are going to die soon? If I told them that and they weren’t aware, it could be catastrophic. I don’t see how it’s up to me to interfere with their fate.’

Ari Kala, 24, from New South Wales, Australia, says she can smell when someone is about to die

After brushing aside her psychic ability for fear of being different, she this year decided to pursue her calling properly when she grew disillusioned working as a legal secretary in Sydney.

Now, Ari has waved goodbye to the corporate world by teaching women how to harness their inner psychic powers.

But she doesn’t put much effort into developing her own unique gift.

‘It’s kind of useless – how could it help anyone?’ she said. ‘How I can walk up to strangers with this smell and help them?’ 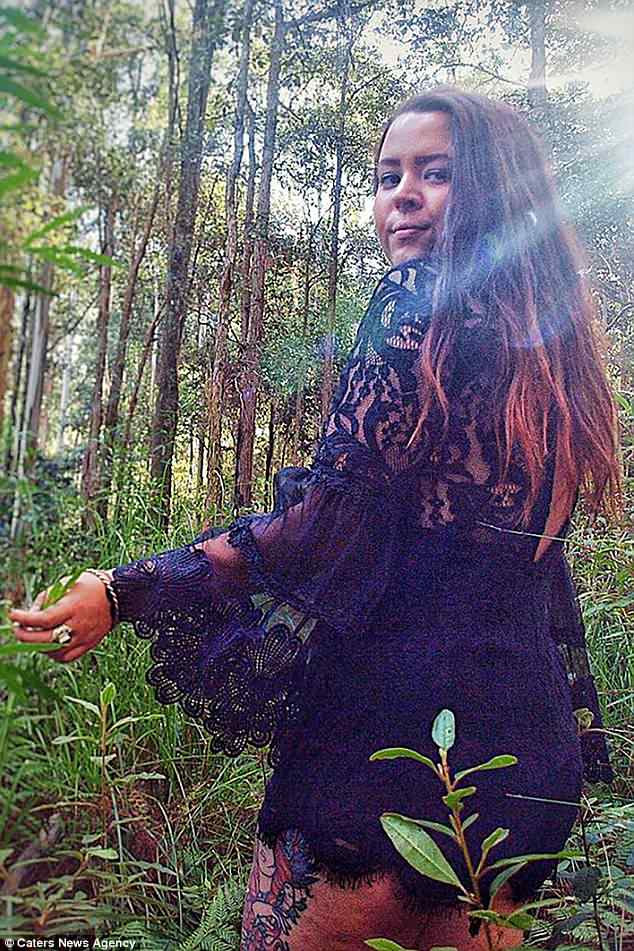 When she first noticed the smell on her uncle she thought it was because his body was dying, but other members of her family didn’t smell a thing.

She continued: ‘The year before I started high school I visited my uncle to be with him as he died.

‘The night before his death I picked up this this odd, sickly sweet rotten kind of smell in the house.

‘I thought it was the smell of his remains as I had never smelled that before. But no one else could smell it. 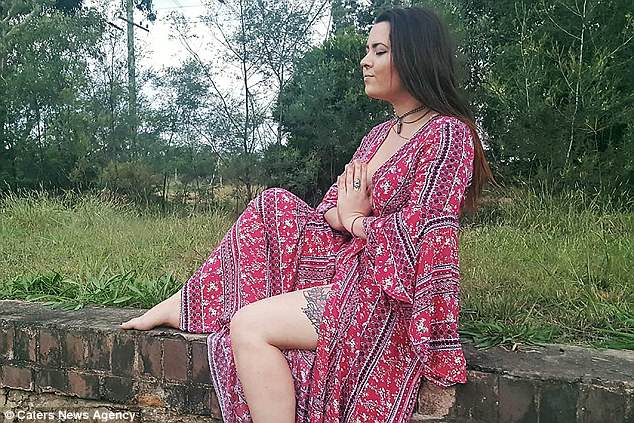 ‘I realised later it was the frequency of death I could smell.

‘Since then, I’ve experienced the same thing around people with terminal diseases or the very elderly – too many times to count. ‘

Ari believes everyone has a psychic potential which is suppressed by societal conditioning from a young age.

She delved into the world of spirituality after being driven to depression working as a secretary at a major Sydney law firm.

Now, she coaches women – many part of the witchcraft community – aged 25 to 45 about how to put there psychic skills to good use. 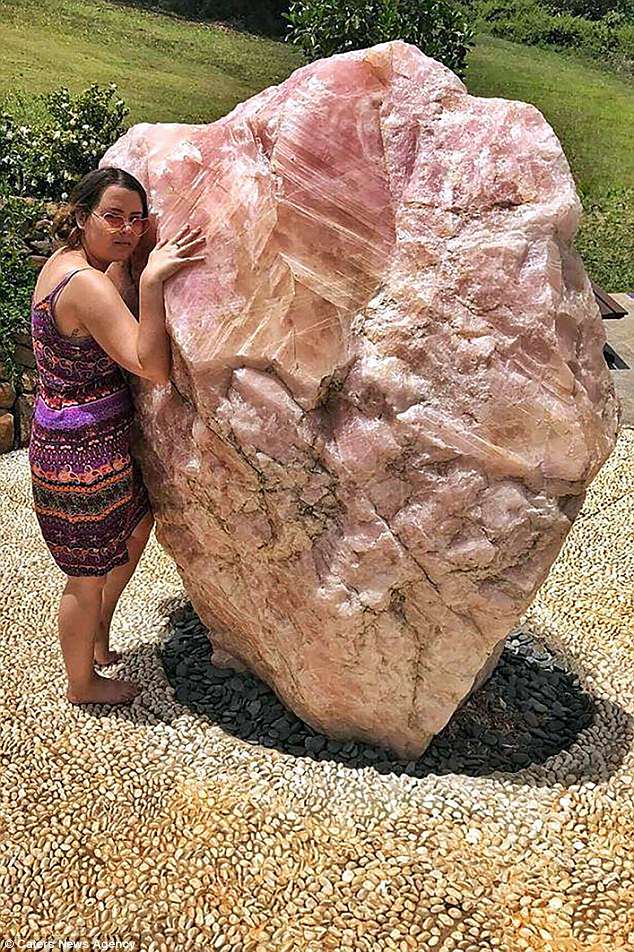 Ari said: ‘Everyone has access to their psychic ability, but usually it is suppressed. Children are told to grow up from an early age.

‘They are expected to fit in, be quiet and behave as normal as possible.

‘They are also told their imaginations aren’t real, which causes these psychic abilities to switch off.

‘As a child I could read people’s emotions and always dreamed about things that came true. 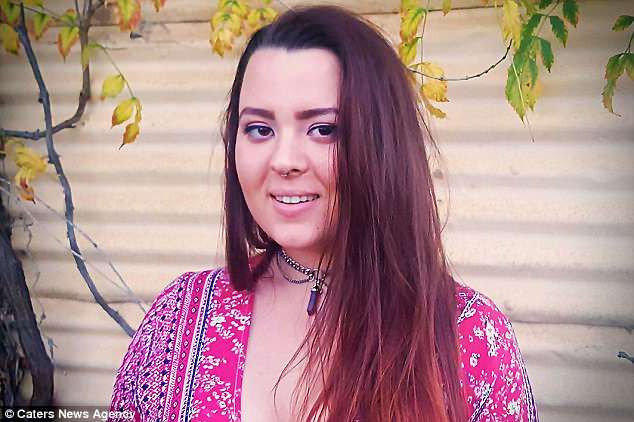 ‘People didn’t like it, and as I grew more fearful of being judged I switched these abilities off.

‘I was depressed working a 9 to 5 job – but then I realized I had a calling.

‘I lost some friends and family, but it was the best decision I’ve ever made.

‘I teach empowerment from within. It’s the ability to attract whatever you want – whether that’s clients, money or your dream life.

‘I used to get a bit of negativity from trolls online, but I have learned it’s ok to be weird, and just to laugh it off.’