A mental health patient obsessed with Taylor Swift drowned at New Zealand beach while out on unescorted leave, a coroner has found.

A search began when the Auckland man did not return at 5.30pm, but his body was tragically discovered by a dog walker six days later on Takapuna Beach.

Coroner Sam Herdson this week ruled the empathetic and inquisitive young man did not take his own life.

Stephen Kapeli, 26, drowned on April 5, 2017, while out on unescorted leave from a mental health care facility

‘Stephen had articulated his beliefs of having special abilities in relation to the computer, having or wanting to have a relationship with the pop star Taylor Swift, and other views, all of which appeared imagined, rather than grounded in reality,’ the decision says, NZ Herald reports.

Mr Kapeli would experience manic and psychotic episodes, including climbing to heights or wanting to be at Takapuna Beach at night in the hope of meeting the US pop star.

In the decision, Coroner Herdson said Mr Kapeli had received mental health services from the facility over the past six years prior to his death.

In July the following year, he was admitted to North Shore mental health unit after scaling Auckland bridge and running ‘laps’ in a bid to gain Taylor Swift’s attention.

He was discharged into the care of his family, but remained sectioned under the Mental Health Act and continued to receive support mental health support from DHB until 2016, when his condition improved. 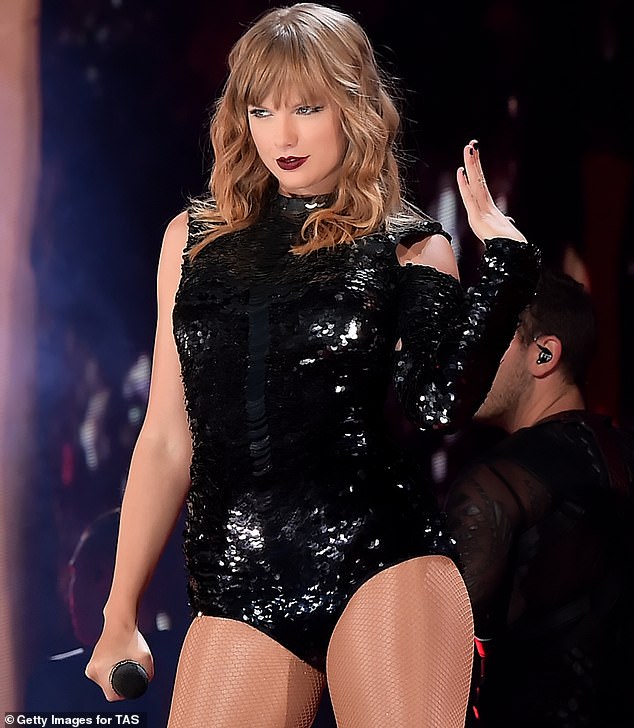 Mr Kapeli had developed an obsession with US pop star Taylor Swift, and would often do in search of her during psychotic episodes 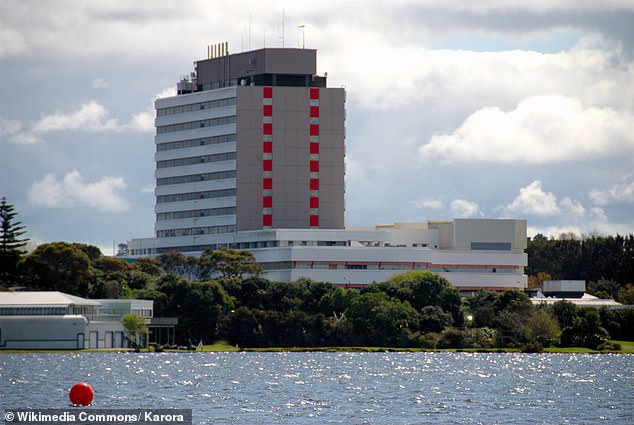 However, his condition deteriorated in January 2017 when he stopped taking long-lasting antipsychotic medication, injections he had been receiving since his release.

Mr Kapeli resumed spending long periods on the computer and his obsession with the songstress returned.

In March, he was readmitted to He Puna Waiora to receive compulsory inpatient care and recommence his medication, but was granted short periods of unescorted leave.

On the day he disappeared, a court hearing at the hospital ordered him to remain at the facility for continued treatment, which made him upset.

Mr Kapeli told nursing staff, who checked on him at 3pm, he was not going to hurt himself and would not go to the beach.

His parents and police were notified and a search was launched.

A forensic pathologist ruled his death as a drowning and toxicology testing found no relevant traces of alcohol or drugs.

Coroner Herdson said Kapeli’s disappearance and death were sudden and unexpected, causing great distress for his loved ones. 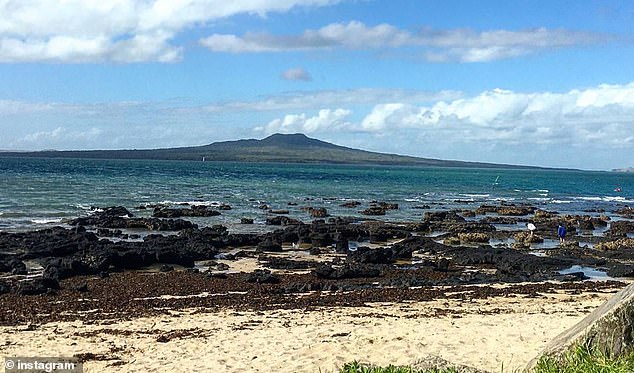 ‘His family members were understandably distressed by his death and were also concerned as to how the sequence of events had unfolded,’ he said.

Mr Kapeli’s mother Sue Carter said she felt clinical staff should have notified the family when he came off his medication, calling into question the priority of patient privacy policies.

Mr Carter said she believes tracking is needed for unescorted patient leave and said it is important her son’s death was not listed as suicide.

‘On the day he went missing he was in a happy frame of mind, he would have gone swimming to be with Taylor Swift,’ she said.

The Auckland man is one of four mental health patients to die while under compulsory care at Waitematā DHB in two years.

The cases include two suspected suicides within days of each other at the facility in May which are now the subject of an independent review.

In August, a report into Mr Kapali’s death found the staff should have notified his parents when he came off his medication.

The findings lead to policy changes to avoid similar tragedies.