Pub grub to dazzle and delight… and not a Pringle in sight!

Pub grub to dazzle and delight… and not a Pringle in sight!

Apacket of Scampi Fries and a pint. That, for me, is true pub food, a blessed union of salt, fat, booze and MSG. God, I love MSG, an ingredient more sinned against than sinning. But that’s a whole different tale. Anyway, the choice of crisp may differ – Tyrell’s Cheddar and Chive in the posher places; the peerless Tayto across the Irish Sea; even the mighty Brannigans Roast Beef and Mustard. If you’re very lucky indeed. But when it comes to eating in the boozer, it’s crisps I truly crave. 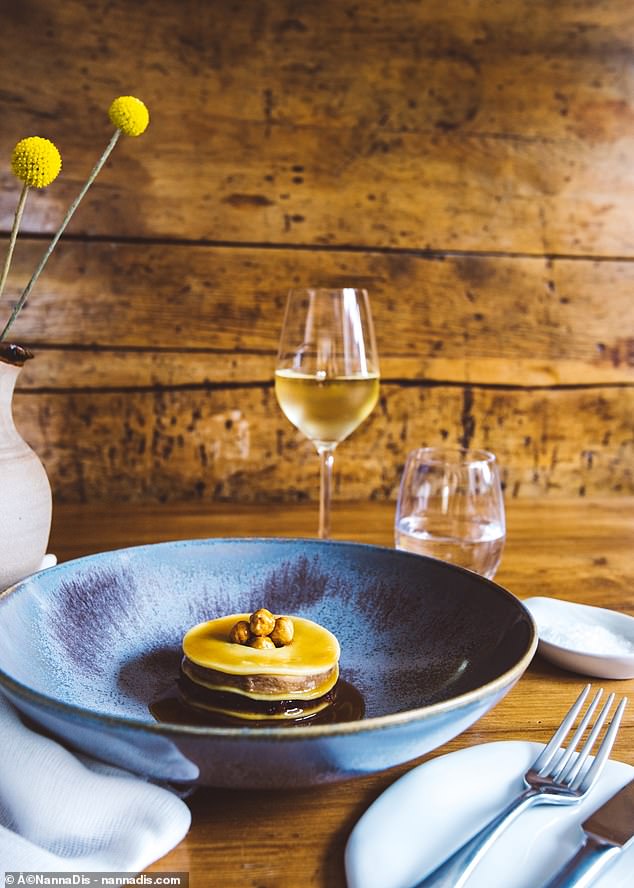 Every element is precisely crafted, yet the cooking is never prissy. Flavours whisper, sing and holler. Balance is all

And talking of crisps, the less said about that strange and nefarious Channel 5 Britain’s Favourite Crisps nonsense, the better. Any survey that puts the joyless Pringle and abhorrent Dorito on the ‘God Tier’ (not to mention the truly hateful Kettle Chip just one step below) is as clueless as it is deranged. Where did they find these witless voters? Looking at that list, I’d say Birmingham… Alabama. But back to pubs, and their food.

Now I’m not saying that you can’t eat well, even splendidly, in a pub. Of course you can. Some of the best cooking in the country can be found mere metres from the pumps. The Sportsman and The Compasses Inn, The Hand and Flowers, Guinea Grill, Broad Chare, Scran and Scallie, Longs Arms and Crown at Burchetts Green. Classics, the whole damned lot. But it’s your everyday gastropub I tend to avoid like a bag of Sweet Chilli Sensations. Not because the lamb shanks, pork belly or salt and pepper squid are dire and inedible. Rather, these places fill your average critic with a hopeless sense of déjà vu. There simply isn’t much to say that hasn’t been said before.

But The Royal Oak at Whatcote is a cut above the norm. The room may seem on the starker side of modern, with whitewashed walls and milky chairs, stripped wood and naked tables. But even on the dullest of late winter days, the place is bathed in natural light. There’s some decent local beer, and a good wine list, and fresh, sweet, warm brioche-like bread that comes with lard-infused butter. Better still, there are tiny shards of crackling embedded within. In complete contrast to all that lusty farmyard fat is a starter of smoked eel with dill and new potatoes, which manages to combine Nordic purity with a very English charm. The fish, as good as eel gets, wears the most gentle of smokes. It’s a masterclass in simplicity and restraint.

Crisp Cotswold legbar egg, on the other hand, arrives in a lacy nest and lasciviously oozes over hogget with serious bleat. The flavours here are big and bold, although the technique is equally restrained. Best of all is a pig’s head and black pudding lasagne, a symphony of softness, with discs of just-chewy pasta embracing a round of sublimely fatty pork, and gently crumbling black pudding. A sharply sweet cider reduction battles gamely against all that porcine excess, while a neat sextet of toasted hazelnuts add much needed crunch. For all its richness, it’s a discreet, elegant, beautifully thought-out dish. 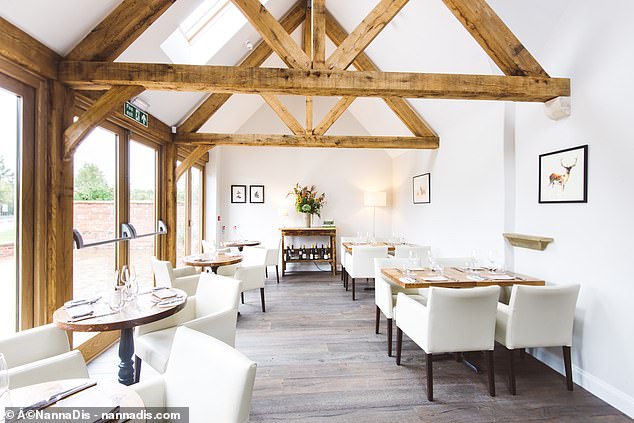 The room may seem on the starker side of modern. But even on the dullest of late winter days, the place is bathed in natural light

This being a month or so back, we’re at the fag end of the game season. And there’s a pheasant Wellington that combines sous-vided breast (pheasant, with its tendency towards the dry, is one of those rare meats that actually suits the water bath), spread with a muscular duxelle, all wrapped in golden pastry. A splodge of Ducasse-like potato purée (more butter than spud) and purple sprouting, spiked with quince, add stellar support. Pollock, so often so dull, still wears that elusive scent of the sea, and comes with bottarga-sprinkled monk’s beard, and the most gentle of curried dressings. Once again, every element is precisely crafted, yet the cooking is never prissy. Flavours whisper, sing and holler. Balance is all.

Richard Craven (who owns the pub alongside wife Solanche) is a chef of true talent. Forget pub grub. This is cooking to dazzle and delight.