‘Pub landlord and ex-Tory councillor’ is found dead in Isle of Wight woodland as police arrest man, 60, for murder

A pub landlord and former Conservative councillor has been named as the victim of a suspected murder on the Isle of Wight.

Gerard White, who previously represented Lake North as a Tory councillor, was identified locally as the ‘man in his 70s’ found dead in woodland after being ‘seriously assaulted’.

A 60-year-old man was arrested on suspicion of murder after the body was found on Monday close to the village of Lake.

Mr White is also known for being the landlord of The Stag Inn in Lake and his family have been informed of the discovery.

Hampshire Police were called to woodland close to the village of Lake on the Isle of Wight yesterday afternoon and found the fatally injured pensioner.

A 60-year-old man from Sandown was arrested shortly afterwards. A police cordon was put in place in the wooded area between Lake and Shanklin.

Today, forensic tents were erected at the scene and the cordons surrounding the woodland were extended amid a heavy police presence.

It was reported yesterday afternoon that emergency services had attended an incident close to Scotchells Brook Lane.

Officers were later seen searching the surrounding area near Sandown Airport using dogs. The area where the body was found is close to a number of tourist campsites.

A Hampshire Police spokesman said: ‘Police have launched a murder investigation following the death of a man in Lake, Isle of Wight. 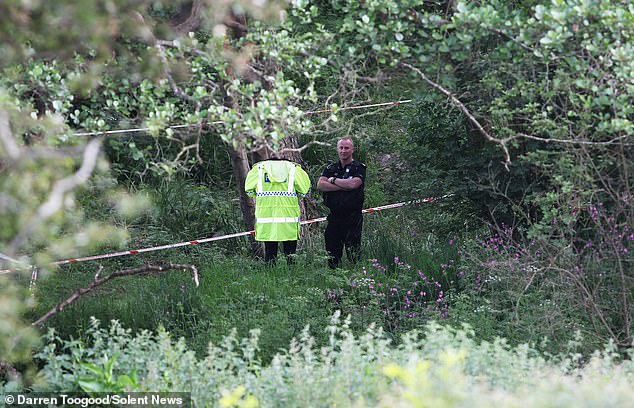 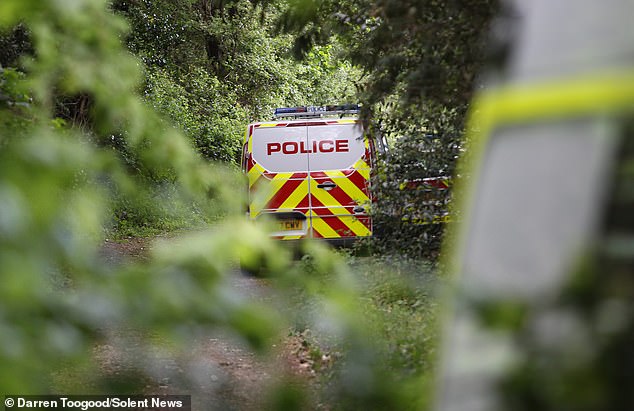 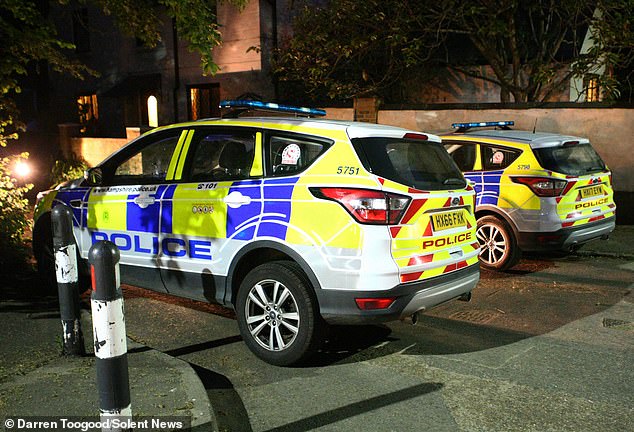 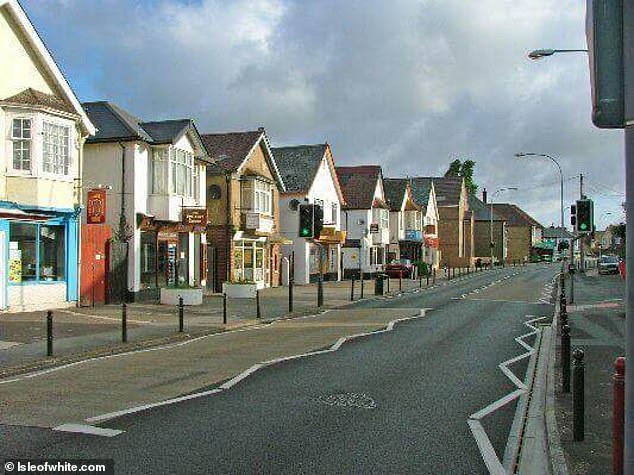 ‘We received a report earlier (Monday) afternoon that a man believed to be in his 70s had been seriously assaulted.

‘Officers located this man in an area of woodland in the Lake area and he was pronounced dead at the scene. Formal identification has not yet taken place.

‘The death is being treated as murder and we have arrested a 60-year-old man from Sandown on suspicion of murder. He remains in police custody at this time.’

Detective Chief Inspector Justin Torgout said: ‘Investigations into the circumstances surrounding this death are in the very early stages at the moment.

‘We currently have someone in custody and are keen to establish the exact circumstances of this man’s death so if you have any information that could assist us then please call us on 101.’