Public servants in COVID-19 ravaged Victoria have won an extraordinary pay deal that will see taxpayers fork out for workers to undergo gender transition.

Under a deal brokered by the Community and Public Sector Union with Labor Premier Daniel Andrews, bureaucrats will be able to take 20 days off while changing their gender.

As Victoria’s Department of Health and Human Services comes under fire for bungling the state’s COVID-19 response, its staffers have been rewarded with a new four-year deal which includes a two per cent public sector wage rise. 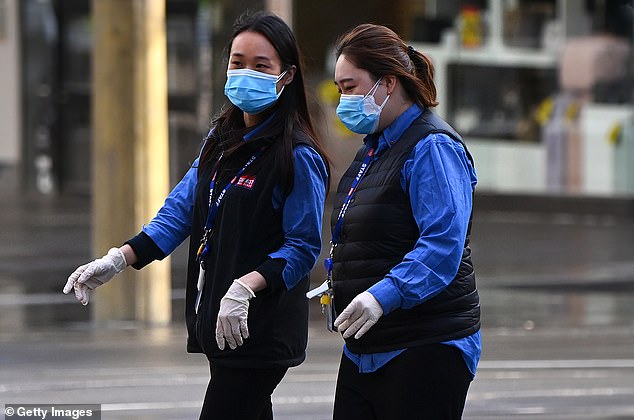 Victorian Treasurer Tim Pallas said the agreement recognised the contribution the state’s public servants had made during the current pandemic. Pictured: DHHS workers in Melbourne

In reality, with additional perks, the cash value of the deal is worth well over three per cent in the first year.

Included in the deal is paid leave for up to 10 days for members of the First People’s Assembly of Victoria.

The Assembly is made up of ‘proud Aboriginal leaders’ tasked with establishing a treaty with the state and federal governments.

Victoria is the first state or territory to undertake such a commission.

The First Nations Assembly of Victoria voted last month for a truth and justice process.

The Bangerang Wiradjuri co-chair of the assembly, Geraldine Atkinson, told The Guardian the group would consult with the community to determine its scope and form.

While most public servants will no doubt welcome the new pay deal, some have expressed dismay at the two proposed  ‘improvements’.

‘While Victorians are suffering amid the COVID crisis, public servants are getting a pay rise,’ one told Daily Mail Australia.

The worker claimed an email sent to public servants deliberately omitted reference to the gender transition and treaty benefits. 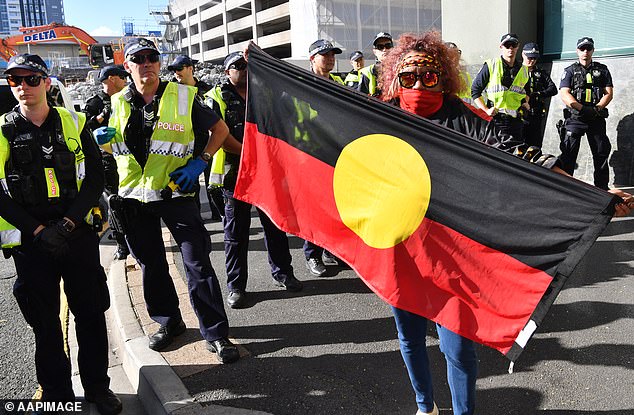 Public servants will be paid to help organise a treaty for Aboriginal people. Pictured: An Aboriginal protester in Brisbane holding the flag 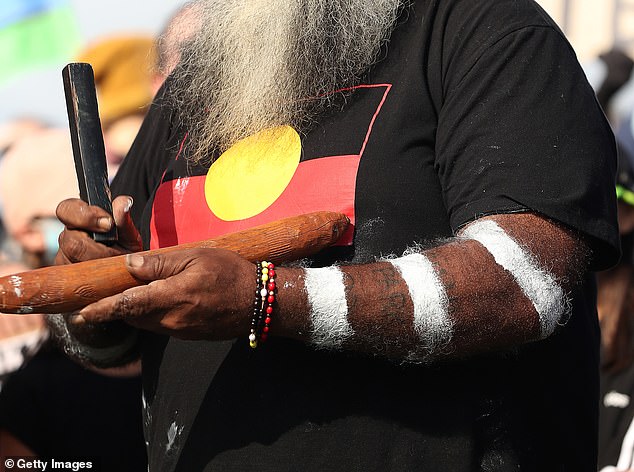 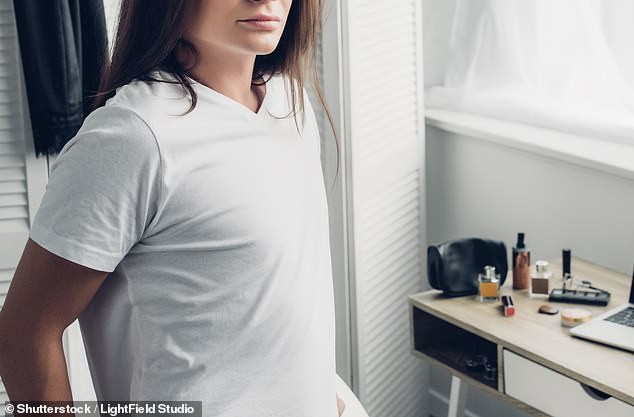 ‘They’re scared the tabloids will get a hold of it,’ the worker said.

‘It is certainly a medical and health situation that could require leave so certainly it needs to be covered,’ she said.

Ms Goldner said the period of leave provided was sufficient for a person to undergo surgery.

‘But it could be for other purposes as well in terms of other medical appointments,’ she said.

The new pay deal will benefit about 42,000 public servants across various state departments.

Over the period of the deal, public servants will receive a 6.75 per cent pay rise in the first 18 months out of total funding of 13 – 13.58 per cent over the four-years.

Among the increases are ‘mobility payments’ that will range from $757 a year for junior public servants to more than $2800 for high earners.

The mobility payments are designed to ‘facilitate the ongoing employment of staff who may be displaced through organisational change and/or reprioritisation of budgets’, according to the CPSU.

The deal comes just weeks after significant pay rises worth tens of thousands of dollars were gifted to 238 Victorian public service executives.

The deal for rank and file workers includes a boost to night shift allowances from 15 to 20 per cent.

A notice from the CPSU informing members of their new benefits 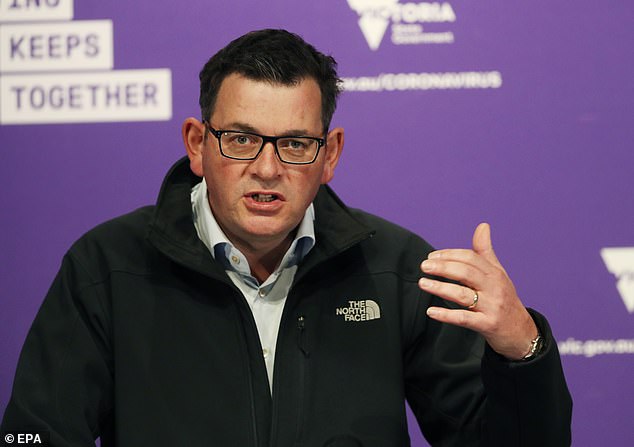 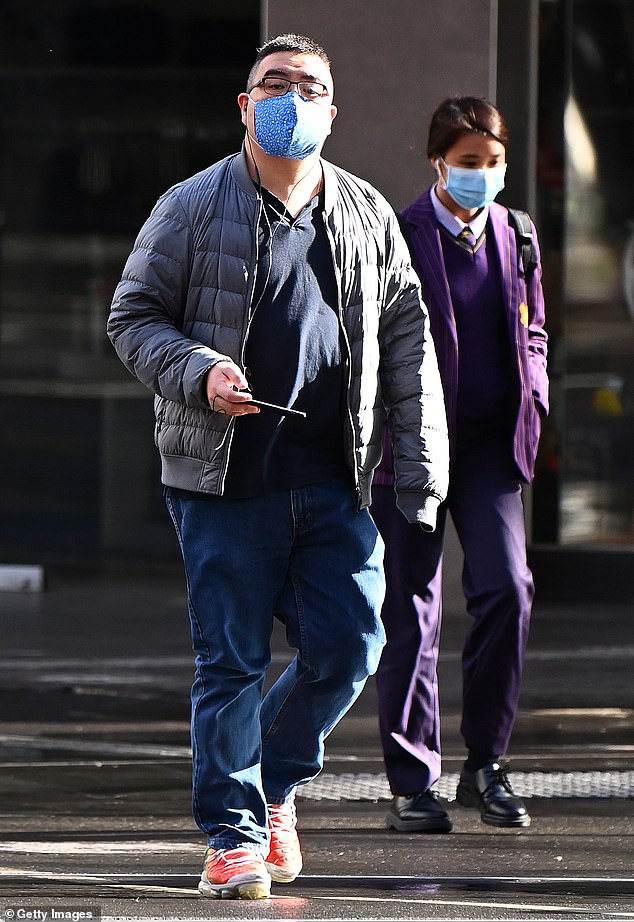 Those expected to benefit include DHHS child protection workers, who have come under fire over the past year for failing Victoria’s most vulnerable children.

Among those failures was the tragic story of an autistic teenager who was abandoned by his state-controlled carers who spent his days ordering heavy earth-moving vehicles.

Daily Mail Australia exposed the atrocity in March, revealing the high needs youth had lived for extended periods alone in a motel when not housed among drug-using and violent criminals.

The new deal will also see parental leave increased to 16 weeks for primary carers, with superannuation paid in full for their time off work capped at 52 weeks.

Secondary carers will also be entitled to 12 weeks parental leave if they take on the main parenting duties before their child is 18 months old. 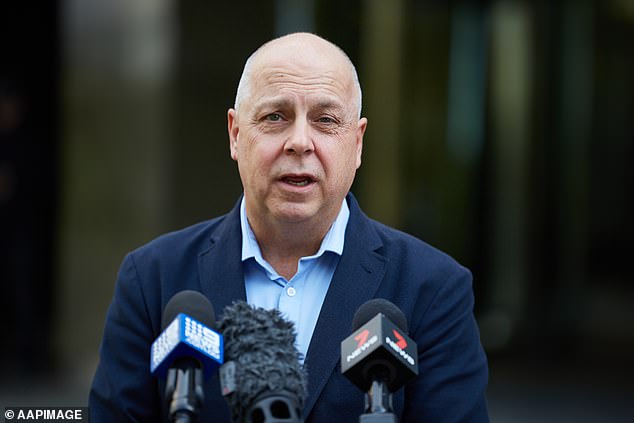 In a notice sent to CPSU members on Tuesday, the union crowed about its latest deal.

‘The agreement will deliver improved salaries and new conditions over the next four years after extensive and detailed negotiations in the past months, but in realty it’s been the sum of twelve months of negotiations,’ it stated.

Victorian Treasurer Tim Pallas said the agreement recognised the contribution the state’s public servants had made during the current pandemic.

‘Our dedicated public servants are working around the clock to protect Victorians from the coronavirus crisis – they have never worked so hard, and never have they been so critical,’ he said.

‘This agreement complies with the government’s wages policy, and ensures a fair deal for workers.’

A workplace ballot will now determine if the agreement is accepted by the workforce.