Attorneys representing the Pulse nightclub shooter’s widow have filed a motion calling for a mistrial citing the recent bombshell revelation that the attacker’s father was an FBI informant for 11 years.

Noor Salman’s defense team are arguing that this information should have been disclosed earlier by prosecutors.

Salman, 31, is accused of helping her husband, Omar Mateen, plan the June 2016 attack on the Pulse nightclub in Orlando, where he killed 49 people and injured at least 68 others before he was shot to death by police.

Secret agent: Seddique Mateen, pictured outside his home in Port Saint Lucie, Florida, two days after his son Omar attacked an Orlando night club, was an FBI information from 2005 until 2016 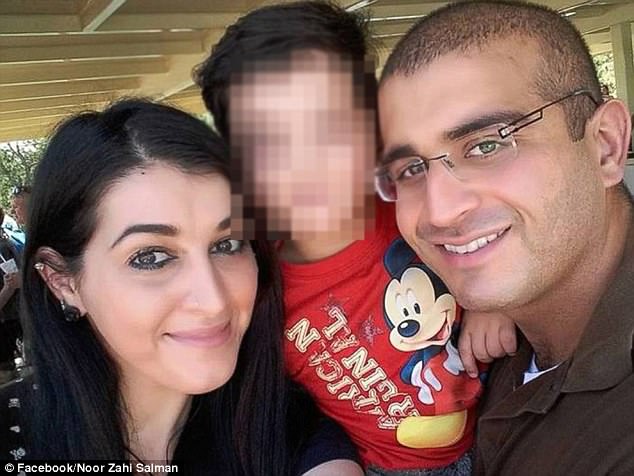 Attorneys representing Omar’s widow, Noor Salman (left), have filed a motion calling for a mistrial, citing the too-late revelation about her father-in-law

Her lawyers’ federal court motion filed on Monday states that prosecutors contacted them on Saturday night and told them about Seddique Mateen’s relationship with the FBI.

Salman is standing trial on charges of providing material support to a foreign terror organization, ISIS, and with obstructing justice. She has pleaded not guilty.

According to the motion, the elder Mateen served as a confidential FBI source from 2005 until 2016.

He is currently being investigated for a series of money transfers to Turkey and Afghanistan, the last of which were made just a week before the Pulse attack.

Salman’s lawyers suggested that not having prior knowledge of Seddique Mateen’s activities had prevented them from looking into whether he was aware of his son’s plan to shoot up the nightclub.

The defense argues that prosecutors violated an evidence disclosure law by not informing them sooner.

Documents turned over to the defense state that the elder Mateen’s ties to the FBI possibly derailed a previous investigation into alleged threats made by his son in 2013, reported The Daily Beast.

The man admitted in writing that he had lied to FBI agents, but the case was ultimately closed after authorities concluded that he was not a threat. 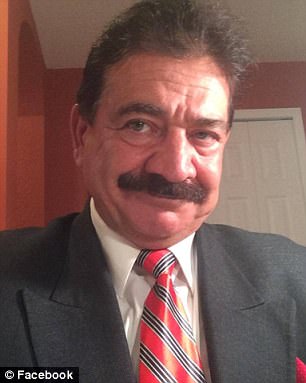 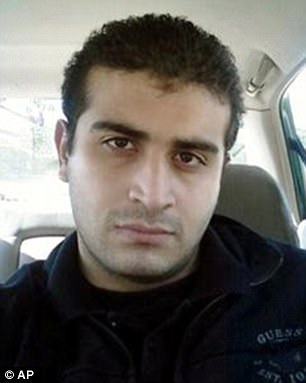 Mateen (left) is currently being investigated for a series of money transfers to Turkey and Afghanistan, the last of which were made just a week before his son Omar (right) killed 49 people in Orlando 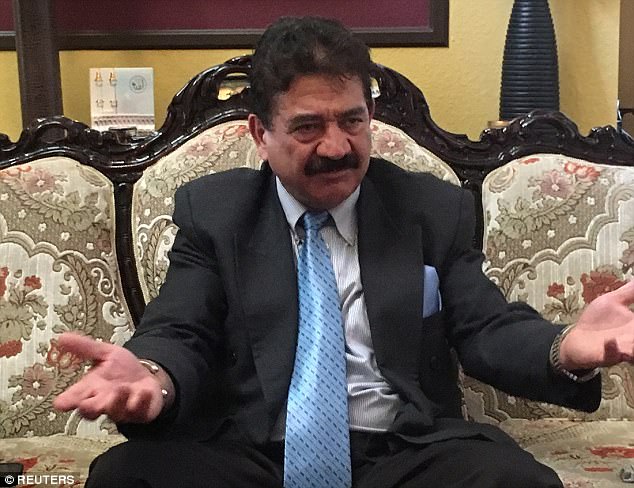 Starting Monday, Salman’s attorneys will try to convince jurors that Salman didn’t help her husband as he prepared for the attack in June of 2016.

Federal prosecutors rested their case Thursday. Details about what the couple did and where they were in the days prior to the shooting was presented last week in court.

Mateen and his wife exchanged text messages during the attack, according to evidence presented last week.