Putin is preparing for a ‘prolonged conflict’ in Ukraine, Biden’s spy chief warns

Putin has military ambitions beyond the Donbas with sights set on Moldova and is preparing for a ‘prolonged conflict’ in Ukraine, Biden’s top spy chief warns

Vladimir Putin is preparing for a ‘prolonged’ war in the Ukraine, President Joe Biden’s spy chief warned on Tuesday, and he will grow more ‘unpredictable’ and ‘escalatory’ in his invasion.

U.S. Director of National Intelligence Avril Haines warned the fighting will grow worse and that Putin will expand his reach beyond the Donbas region in southeast Ukraine. His targets could include neighboring Moldova, which is mostly encircled by Ukraine and, in its east, has Transnistria, a breakaway region controlled by pro-Russian separatists with the help of around 1,500 Russian troops.

‘The next month or two of fighting will be significant as the Russians attempt to reinvigorate their efforts,’ Haines said in testimony before the Senate Armed Services Committee.

Lt. General Scott Berrier, the head of the Defense Intelligence Agency Directory, described the war in Ukraine as at a ‘stalemate.’ 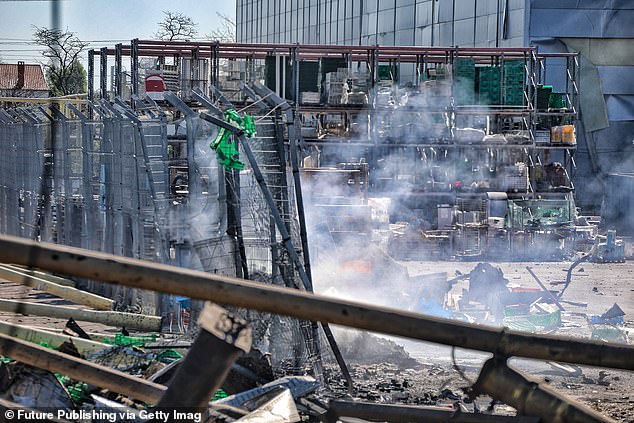 Russia has stepped up its attacks in Odesa, Ukraine, as it tries to disrupt supplies sent in via the port in the southern part of the country

Russia is pushing to make gains on the east front in Ukraine and both Biden administration officials warned that Putin’s ambitions could grow beyond that region.

‘We are not confident that the fight in the Donbas will effectively end the war,’ Haines said. ‘We assess President Putin is preparing for prolonged conflict in Ukraine during which he still intends to achieve goals beyond the Donbass.’

‘The uncertain nature of the battle which is developing into a war of attrition, combined with the reality that Putin faces a mismatch between his ambitions and Russia’s current conventional military capabilities likely means the next few months could see us moving along a more unpredictable and potentially escalatory trajectory,’ she said.

She noted that Putin was counting on the United States and its western allies to lose its resolve over time.

And, she said, the U.S. didn’t see a ‘viable negotiating path forward at least in the short term’ between the two sides.

Russian missiles have pounded the port of Odesa in an effort to disrupt the supply lines and weapons shipments that have been critical to Kyiv’s defence.

The war is entering its 11th week.  Ukraine’s ability to fend off a larger and better armed Russian military has surprised many observers, who had anticipated a much quicker conflict. 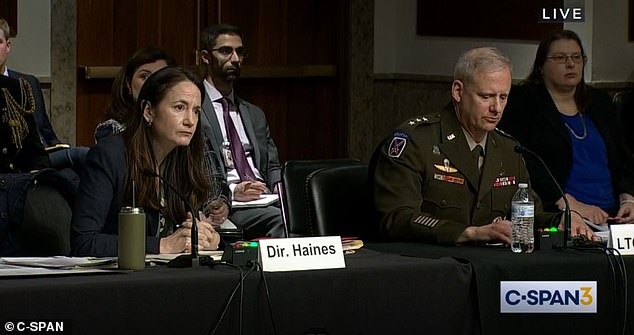 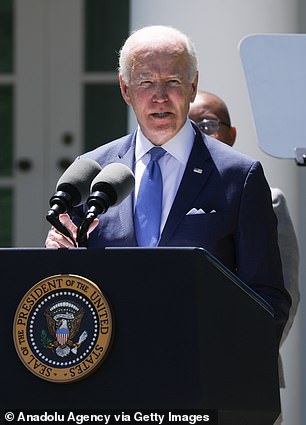 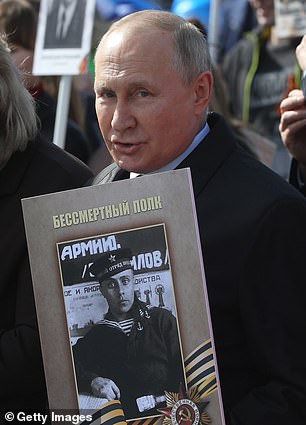 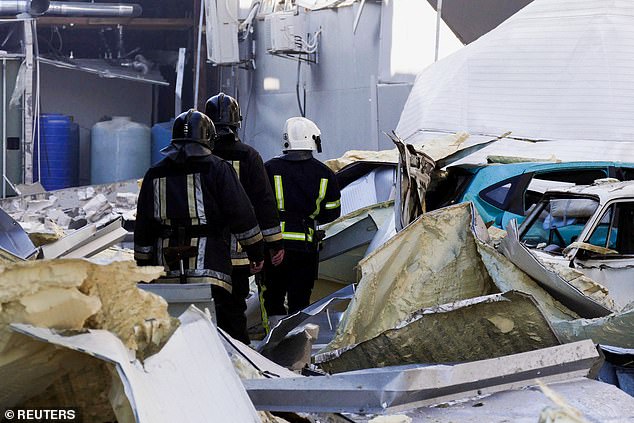 Emergency services work at a site of a shopping centre destroyed by shelling amid Russia’s attack on Odesa, Ukraine

Haines had other warnings about Russia in her testmony.

She said the U.S. assessed that the Moscow was using nuclear rhetoric to deter the U.S. and its allies from giving more ‘lethal’ aid to the Ukraine.

She said it was their belief that Putin ‘would probably only authorize the use of nuclear weapons if he perceived an existential threat to the Russian state or regime.’

She warned Moscow could hold a large nuclear exercise if Putin thinks the Biden administration doesn’t buy his threats.

She also warned Russia could present a ‘serious cyber threat’ to the U.S. to both ‘amplify discord inside the United States and influence us voters and decision making.’

Finally, Haines warned China wants reunification with Taiwan’without armed conflict.’ But she adds ‘Beijing is prepared to use force if necessary.’

‘It’s our view that [China’s PRC is] working hard to effectively put themselves into a position in which their military is capable of taking Taiwan over our intervention,’ she said.

However, she said the administration does not believe the conflict in Ukraine would accelerate China’s plans on Taiwan.

She said it is accurate to say there is a thrate ofTaiwan being invaded between now and 2030.