Australian aerial skier David Morris, 33, had been competing in PyeongChang without his cancer-stricken mum there to cheer him on.

But following his controversial elimination from the men’s aerials finals he was able to see her face for the first time in months.

He found out in December that his mother had been diagnosed with lung cancer and was too sick to join his brother and father at the winter Olympics.

Making a tough decision, the pair decided not to call each other while Morris was in PyeongChang so he could concentrate on his performance.

Aerialm skier David Morris, 33, had been competing in PyeongChang without his cancer-stricken mother to cheer him on. He called her after his controversial loss, the first time they had spoken in months 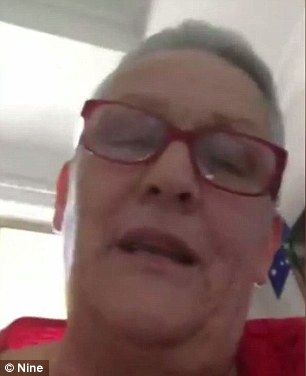 Finally, after his controversial exit from the competition, he was able to call and see her face.

‘I’m so proud of you,’ Margaret Morris told her son, in the video shared with 9NEWS.

‘I just wish I could have been there.’

‘How you handled yourself after your huge disappointment makes me really, really proud,’ she said.

Morris finished 10th and was eliminated from the final after arch rival Jia Zongyang from China scored higher, despite taking a dramatic tumble on the final stages of his landing.

The 33-year-old Australian suffered a shaky landing and missed progressing to the next round by one spot after judges gave him a score of 111.95 for the jump. 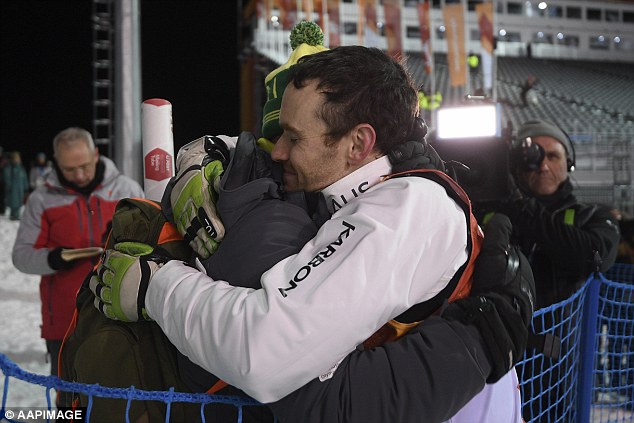 Margaret was too sick to attend the winter Olympics, but his father and brother went to support him 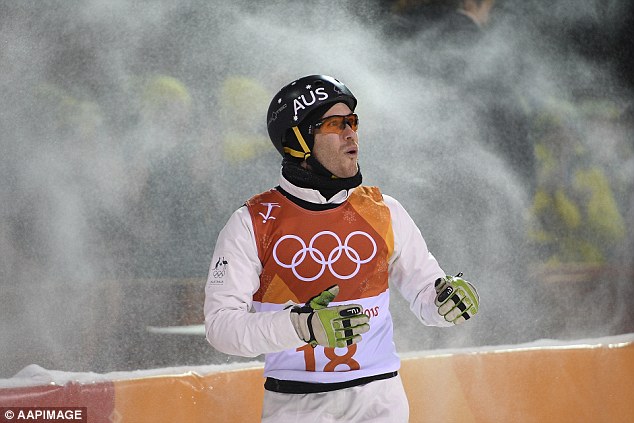 David Morris managed to stay on his feet on his first jump but the shaky landing didn’t impress the judges, who gave him received a score of 111.95, which saw him miss progressing the next round by one spot 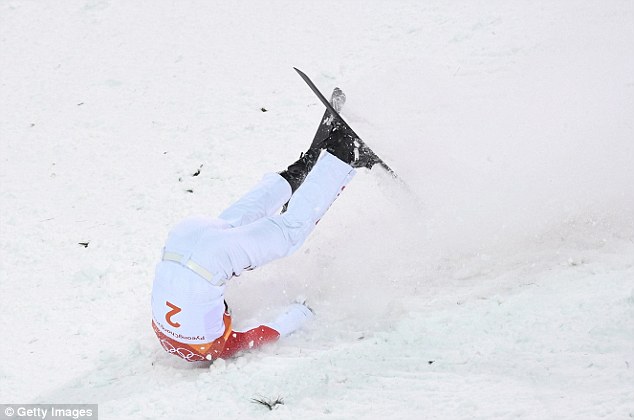 Aerial skier Jia Zongyang from China fared better than Australian David Morris with a score of 118.5, despite taking a tumble on the final stages of his landing

‘The rules are you’ve got to ski out in a controlled position and if you do catch an edge down the bottom of the landing then they will reward you,’ Lassila said on Channel 7.

‘But he was not in control on the landing and he fell over. So 118 for that, I’m in disbelief. It’s really, really unfortunate that Dave’s out of the next round. It’s a judged sport and we can’t control what they do but they’ve got to seriously review what they have decided on tonight.’

Morris, who said he had forced himself to be selfish and not let his mum’s illness district him from his Olympic dream, is now returning home to be with her.

While a third Olympic bid seems unlikely, Morris said he was not ready to make that decision. 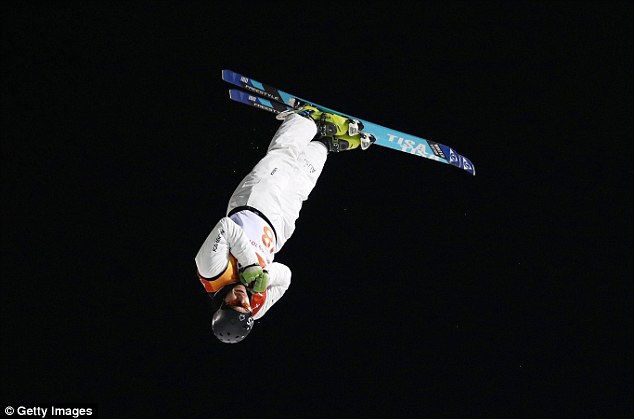 ‘How you handled yourself after your huge disappointment makes me really, really proud,’Margaret said afterwards when they spoke on the phone 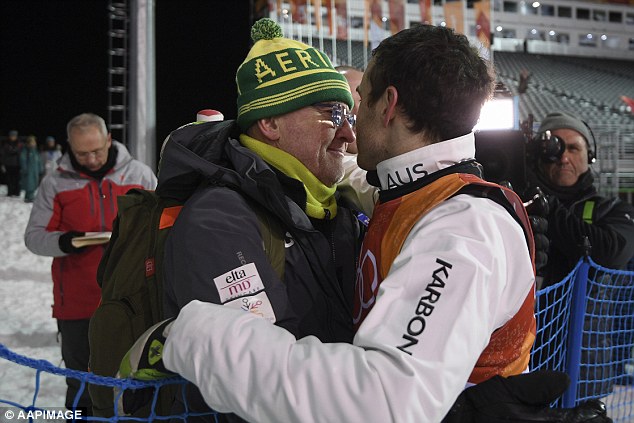 ‘I’ll come back and we can deal with everything as a family because we have been putting it off for months, all the emotion,’he said.

‘It hurts on the inside.’

Across Australia, many others who stayed up late on Sunday night to watch the dramatic final were just as baffled as social media went into meltdown with claims Morris was ripped off

‘If only we had jurisdiction over #PyeongChang2018 because David Morris was just robbed,’ Queensland Police tweeted.

Jia went on to win the sliver medal,  behind Ukraine’s Oleksandr Abramenko who took the gold and Russian’s Ilia Burovthe winning bronze.

After the decision was made Morris questioned it with his coach but ultimately took it with good grace.

‘It’s tough luck for me, thats how these sports go,’ he said.

‘We don’t complain when it’s in our favour. And if we really have issues with it we should take up another sport that is timed so we can’t argue times.’ Nicknamed Jay Z, Jia Zongyang went on to claim a silver medal after narrowly scraping into the second round of the mens aerial final 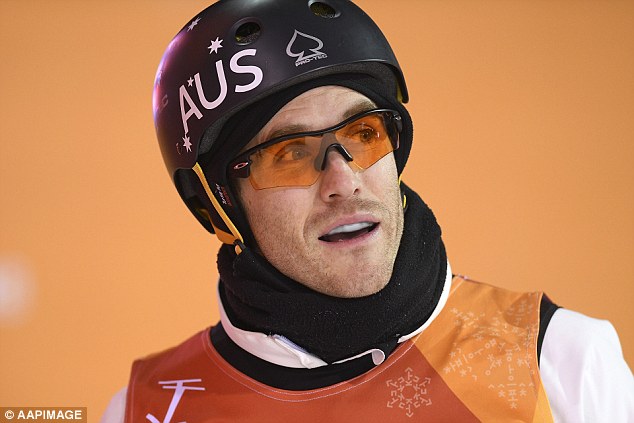